Separating Toyota’s drivers isn’t easy, so close are they on the stopwatch lap after lap, race after race – and season after season.

So, when one of them does something a bit special, he’s an obvious candidate for this list, especially when he ended up as world champion and won Le Mans. Step forward Brendon Hartley.

He starred in qualifying twice in 2022, first at Le Mans, where he denied team-mate Kamui Kobayashi a fifth pole, and then in Bahrain, where he took the top spot by the better part of a second. Both – Kobayashi missing pole at Le Mans and a margin of nine tenths between the Toyotas – are pretty unusual.

PLUS: How Toyota defeated Alpine for the 2022 WEC title

“We all know that pole position isn’t the most important thing for a 24-hour race, but you get caught up in the atmosphere, especially with the short, sharp Hyperpole format. It brings a lot more excitement for the fans, but it’s a better system for the drivers, too.

“My heart was pounding in my chest beforehand, so I was definitely feeling the pressure, but the pleasure I got from driving those laps was amazing. It’s the only time during the week when the car is on low fuel and new tyres, so I got to drive the car at its best when you’re in full-attack mode. 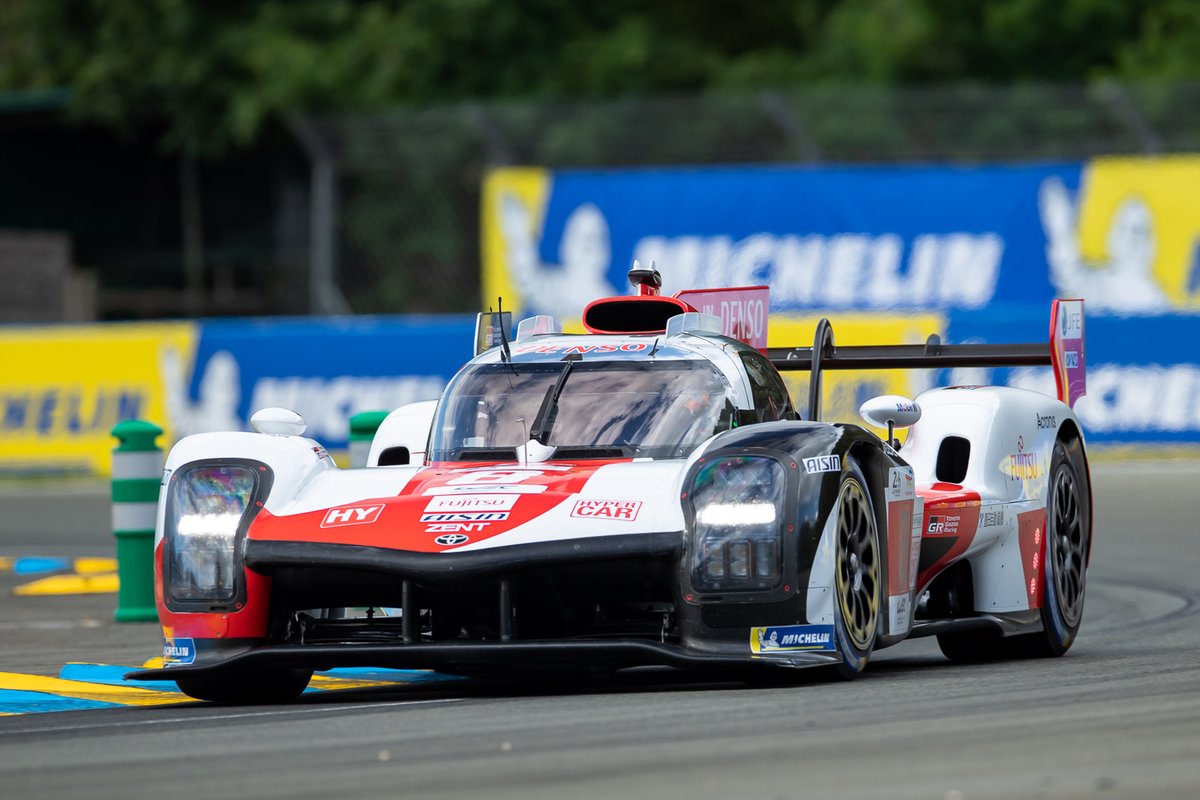 “I’d gone fastest on my first lap, but on my second run on a new set of tyres I hit traffic. I knew I had to improve because I’d lost the pole to the Alpine and Kamui was out on track in the other car.

“I managed to get a clear lap and put it all together to end up ahead of them both. Lining up on the start-finish straight afterwards in front of all the photographers having put my name to pole position was a nice moment. Whenever you are ahead of Kamui over one lap at Le Mans it means something, because he’s ‘Mr Qualifying’ there. The whole session felt strong and I was at one with the car.

“Bahrain was probably one of the best qualifyings I’ve ever done. It’s pretty unusual to be that far ahead, but I’d done my homework in free practice. The tyre prep was pretty spot on for qualifying and it was an incredibly clean lap. There’s always room for improvement, but that was a nice one.

“Bahrain probably showed that it was right for one driver to qualify the car every time. We didn’t start the season with that as a plan; it just kind of worked out like that, but it paid dividends.” 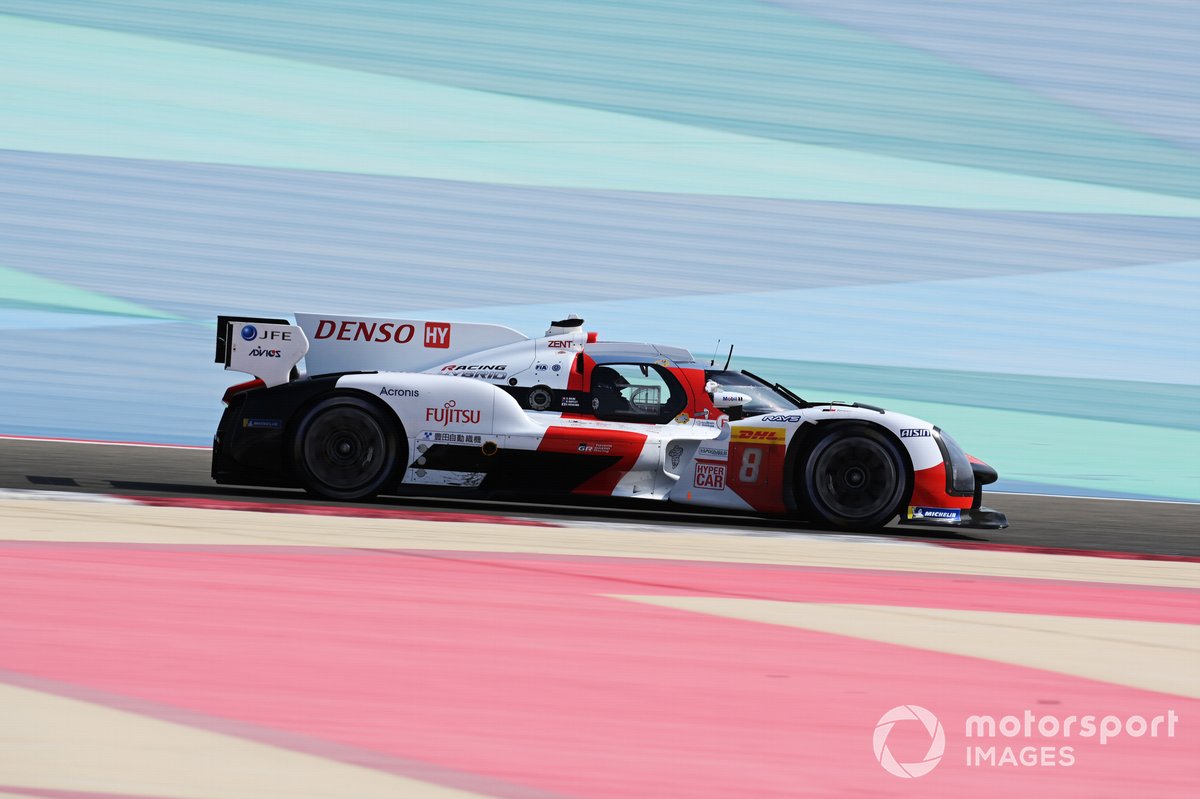 There was another eye-catching qualifying performance from Hartley in Bahrain