An up and down F1 campaign, but he edged Fernando Alonso in their qualifying head to head, even if he generally trailed the Spaniard on race pace.

Ocon had mid-season qualifying struggles with oversteer, put in fine overtaking moves in Spain and Belgium, plus a bold pass on Valtteri Bottas in Mexico where he battled an engine issue. But mistakes hitting Mick Schumacher in Bahrain and Yuki Tsunoda in France were punished, as was his defence against Lewis Hamilton in Monaco.

However, holding off Hamilton in Japan after starring in qualifying was up there with the best F1 race driving in 2022.

How do you feel about 2022 looking back?

I feel like it has been a strong year – on a personal level but also overall as a package, myself and the team. From where we started at the beginning of the year, clearly behind the Haas, the Alfa, probably level with AlphaTauri – we clearly developed the car well. [I] gave good feedback early on for the team to develop the car and they managed to translate that. 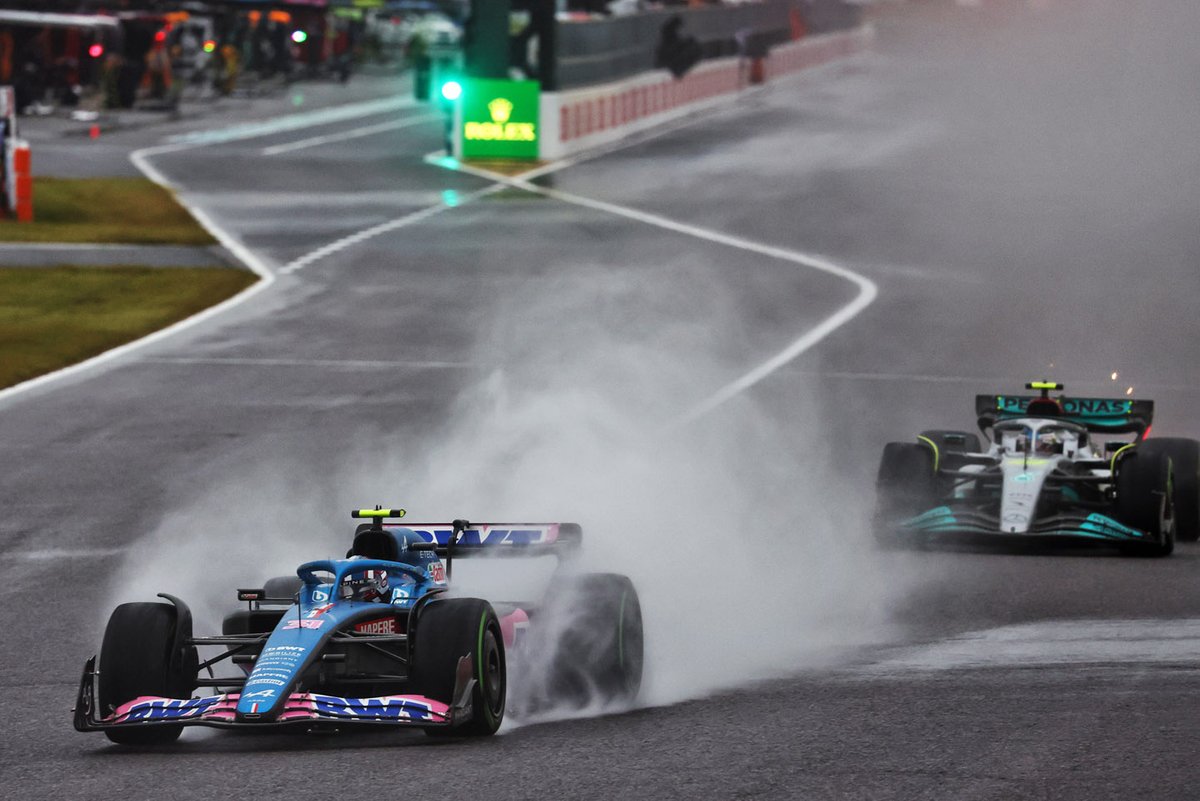 Ocon believes he was a more consistent performer this year, and repelling Hamilton at Suzuka was his high point

For us to be improving race by race [was good], and I think by mid-year we clearly stepped up. As a team, slowly, but made some strong performances after that. We’d get fifth place quite often [and] fifth place is obviously big points. We qualified fifth quite a few times as well, so it has been a good season in that regard. I feel like I’ve performed well this season as well. I’m happy.

Would you say this year was better than last year despite no win this time?

Yeah, for sure. Obviously, getting a podium does not [cap] the season but it’s probably the thing that we are the most sad about this year [not reaching it]. But in terms of optimising the results, getting the maximum out of the car and being more consistent – that’s what we’ve done a lot more this year. It’s definitely a step in the right direction.

How satisfied are you compared to last year?

It felt like it has been a very good year last year, but I felt that I’ve improved a lot as a driver [this year]. I feel like I exploited more out of the car, got the maximum out of it many more times than last year. The only thing that we missed is the standout result, clearly. The thing we remember more from last year is the win, the thing that I will remember from this year is definitely [that] I was much more close to what was a perfect season than last year. 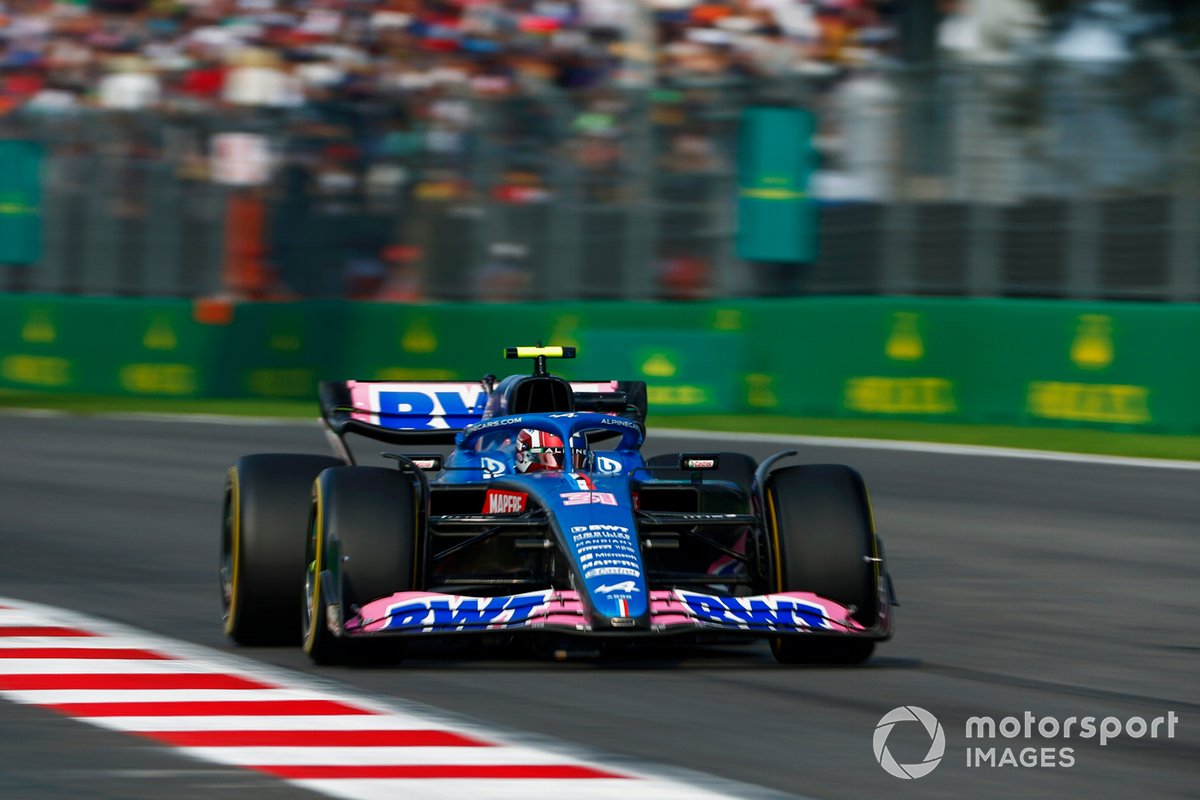