For the second year running, Honda’s man proved he is the current class of the field in Super Formula, becoming the series’ first back-to-back champion since Tsugio Matsuda in 2007-08.

But Toyota’s resurgence meant he had to work hard to repel the threats of both Sacha Fenestraz and Ryo Hirakawa. Indeed, while Nojiri was the qualifying master, converting his frequent poles into wins was trickier, and it took him until the year’s final race at Suzuka to take a second win.

By that time, though, the title was in the bag and, after the pressure was released, he proceeded to devastate his rivals with a dominant pole-to-win.

Just what makes Nojiri so good?

The 2022 season marked Nojiri’s fourth with Team Mugen and his chief engineer Toshihiro Ichise, with whom the two-time champion has formed an exceptionally effective partnership. While there were times this year that the likes of Fenestraz and Hirakawa could match or even exceed Nojiri on race pace, in qualifying there was no contest - the Honda man’s average grid slot was 2.2, versus 5.8 for Fenestraz and 9.4 for Hirakawa.

Besides the obvious perk of bonus points, qualifying reliably at the front meant the reigning champion could almost always execute his strategies as he liked, without having to worry too much about getting involved in the midfield ruck, which proved the undoing of his rivals. 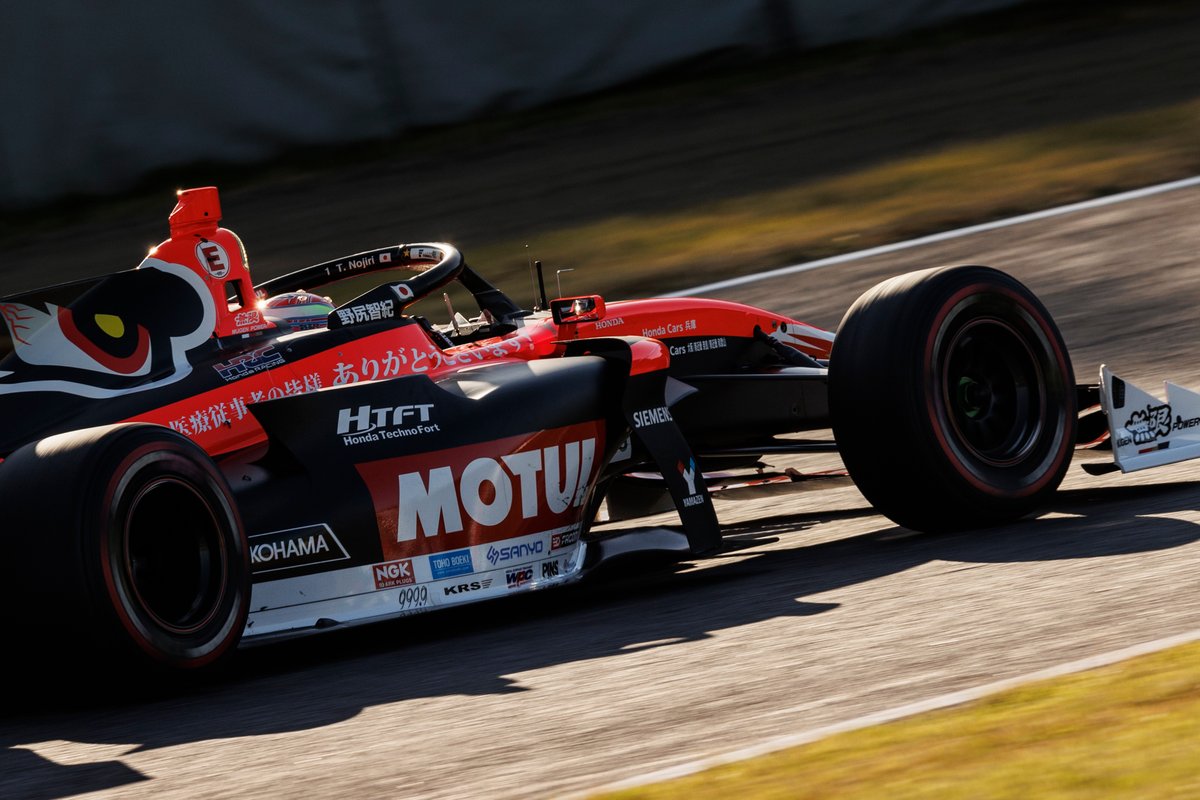 Asked why Nojiri is so good in qualifying, and especially the crucial Q2 sessions in which pole is decided, Ichise believes it’s down to his driver’s mastery of the grippy but sensitive Yokohama tyres and his feel for changing conditions.

“The tyres are very sensitive to changes in temperature, more so than the Pirellis in F1 or F2,” says Ichise. “Even if you spin the wheels a little, you’ll lose some grip at the next corner, but Nojiri doesn’t do that at all. He manages to go fast without looking like he’s going fast.

“I think the most amazing thing he does is taking the car to the limit without exceeding the limit of grip, which is how he is so quick in qualifying. His ability as a ‘sensor’ is amazing.”

Insight: The Japanese ace ignored by F1 that future hopefuls must overcome

Ichise reckons that the change in construction of Yokohama’s rear tyre this year also gave Nojiri an edge in the first part of the season, saying that he and the Mugen team were faster to find the sweet spot of the new package than the rest.

“Nojiri was quick to adjust his driving to this and find the car’s good points,” adds Ichise. “In the second half of the season, the difference in qualifying wasn’t that big, and drivers like Ritomo [Miyata of TOM’S] were often very close but, in the first half, he was always more than a tenth clear of the field, and I think this was because he was fast to adapt.” 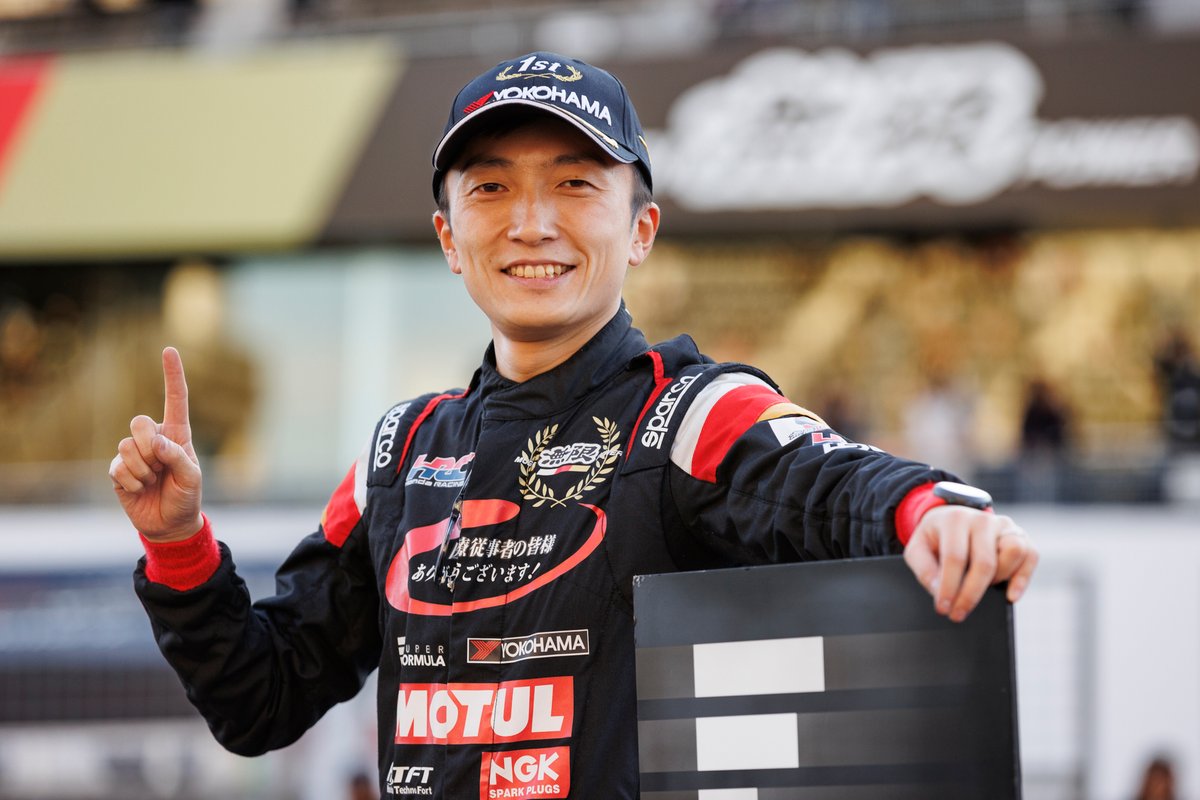 Nojiri stole a march on his rivals to defend his title

The Japanese ace ignored by F1 that future hopefuls must overcome