The double victory in Rome that ignited Mitch Evans’s championship aspirations was the best indicator of the Kiwi at his relentless best: the Jaguar driver roared through to the front of the pack in both instances, and left the Italian capital with a 50-point haul.

The issue was that the opening three races had yielded just one point, and he was always playing catch-up afterwards. The electrical heartbreak in London, which effectively ruined Evans’s title chances, was followed up by victory in Seoul’s first race. That takes a special kind of determination.

"It was a great year; a lot to be proud of, a lot to look back with great memories. Coming into the last race and battling for the title was a great thing, but missing out also really hurts.

"We ultimately come here to win the championship, and to fight for it is great, but to miss out just like that after a really strong year; it's just one of those ones where I'm very proud of the year we put together, but we came away without the main prize. It's left me obviously wanting more. 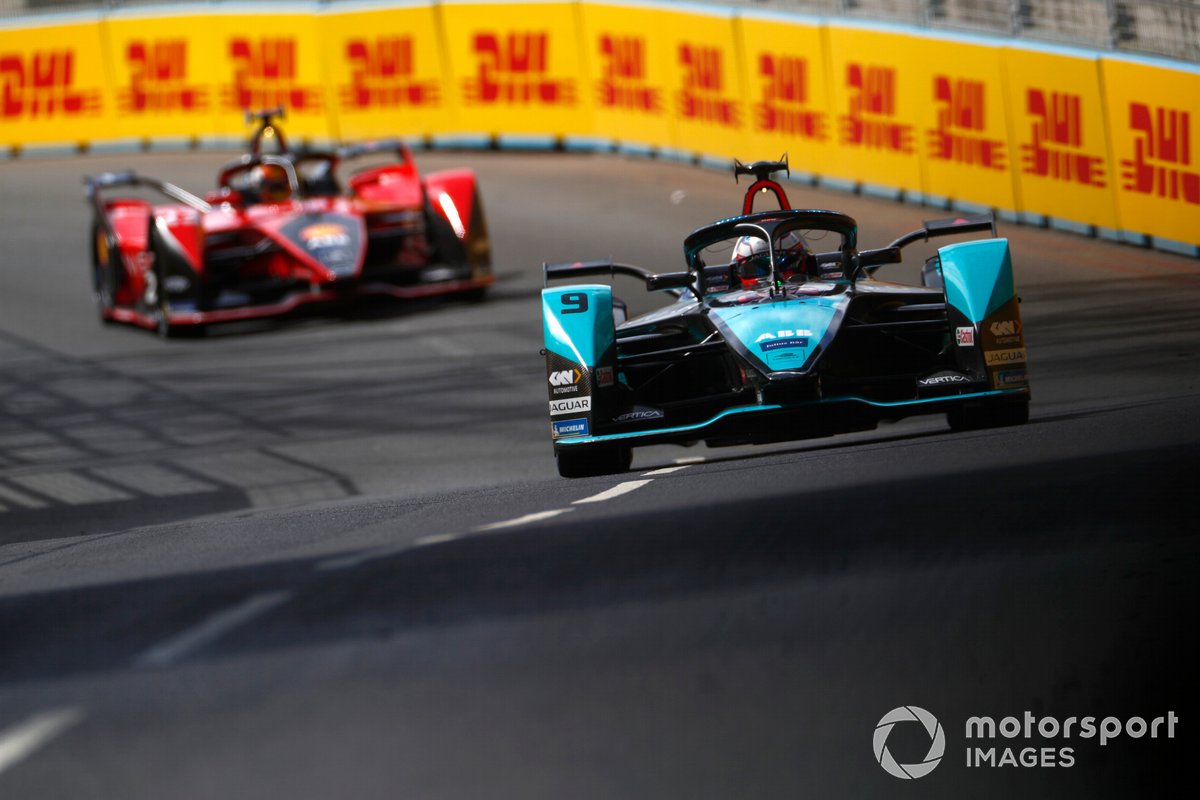 "I look back with a bit of a mix of emotions. And then you start to look at areas that we could have maybe done better. We didn't start the season off as strong as we would have liked. But we really recovered from that with some great performances.

"I think ultimately the weird thing was our qualifying performance, which was maybe not as strong as we were expecting with the new format, because historically we've been pretty good qualifiers, which I think hurt us a little bit.

"Luckily, we had some really strong race pace throughout the whole year, which recovered a lot of those compromised grid positions. In general, I was really proud. You want to carry that momentum and that confidence in the new season, but it is such a massive reset, because there's only so much you can bring into it.

"Mentally, you come in with good spirits and high hopes, and you think it's that time to go one better. That's definitely the target, and that's the ambition. But on the other hand, you've got to be a little bit realistic and accept this is a complete reset, all starting from not-quite-scratch, but there's not many things we can take from Gen2 to Gen3.

"We're going to have to build that those foundations a little bit, again, with what this car needs. But there's a clear goal within the team, you know, we've come bloody close, and now for me it's a big year to try and go for that title. And one big thing is trying to start off strongly. That's something that I really want to target. Everyone else is trying to target too, but off the back of last year, that's definitely somewhere where we made life a little bit harder for ourselves. 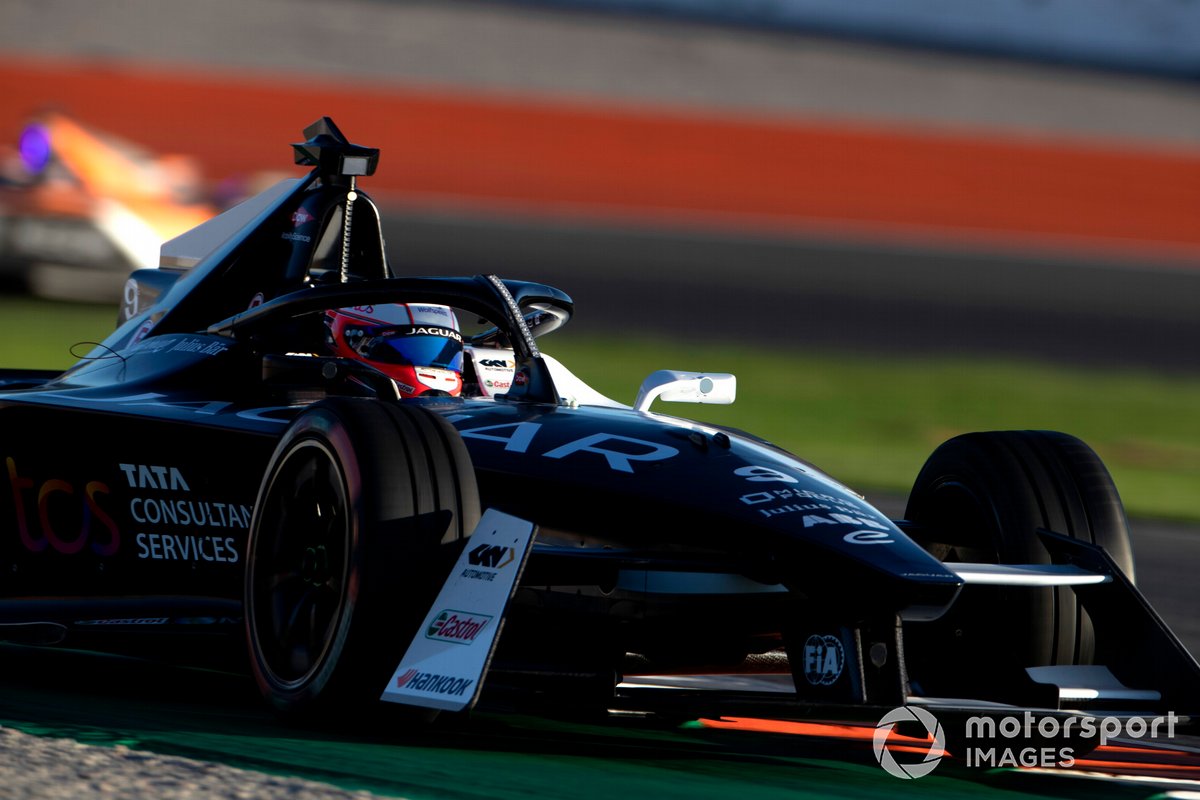 Can Evans go one better with the new generation of car?