Van Gisbergen took his brilliance to new heights in 2022. In Supercars he romped to a record-breaking 21 wins for the season, including the Bathurst 1000.

That level of dominance would usually be tedious but, given he started from pole just seven times, there was plenty of showmanship on offer. He would consistently run long in races, take the undercut on the chin, and then charge his way back to the front with incredible passing moves.

He also debuted at the 24 Hours of Le Mans and made a splash in rallying, scoring a remarkable debut podium in WRC2 in his native New Zealand.

How the “animal” racer made the difference in Supercars

It’s never been harder to pass in Supercars. The high-downforce Gen2 cars create unprecedented amounts of dirty air that cooks front tyres once you’re within roughly a second of another car. Shane van Gisbergen knows it. He complains about it, often. But he also continues to just go out there and pass other drivers anyway.

Andrew Edwards already knew van Gisbergen was a relentless racer when he joined Triple Eight as his race engineer this year. He’d been watching him from the BJR garage since 2007. But even then, seeing it up close was eye-opening.

“I’ve been lucky to work with some really good drivers,” Edwards tells Autosport. “They’ve all got talent and feel and good feedback and things like that. But what really sets Shane apart is his ability to race. And his ability to pass. 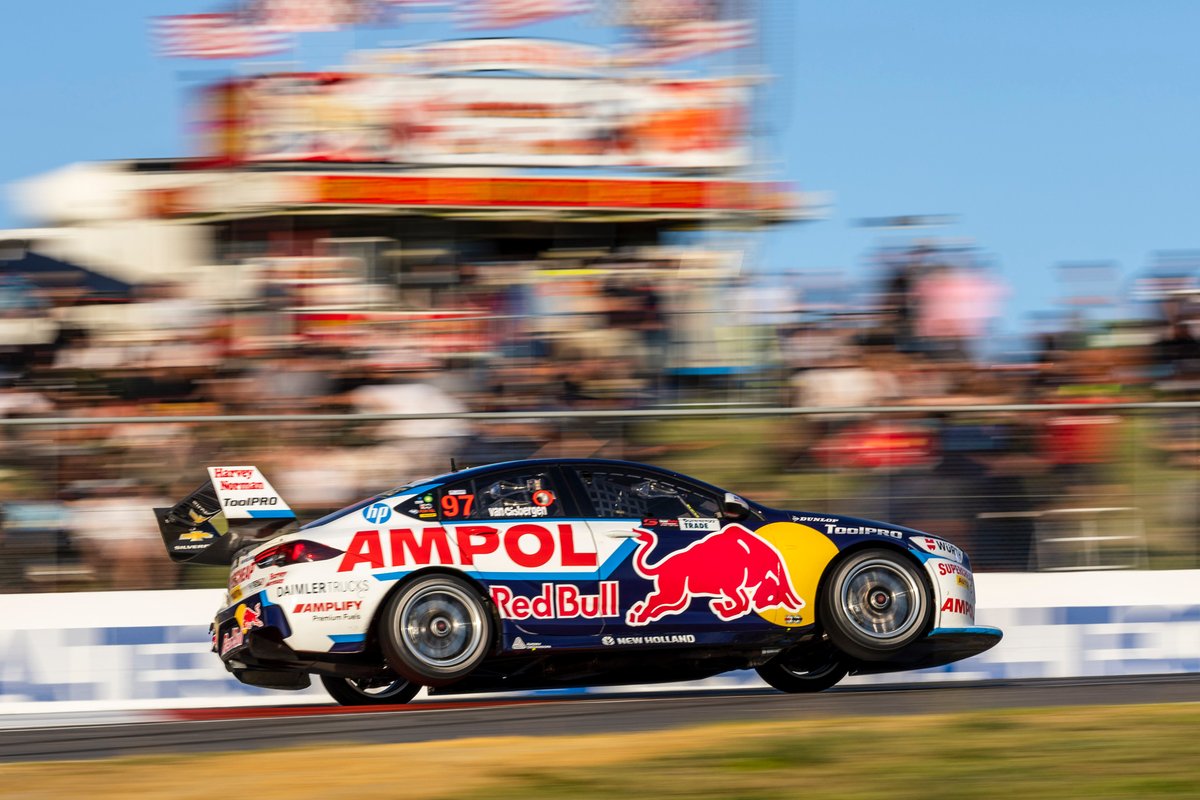 Racecraft is a van Gisbergen strong suit, and made the 2022 Supercars season enjoyable to watch even amid his domination

“That’s the thing that lets you do different strategies and recover when others can’t. That comes from having good capacity left to make decisions. And it’s his attitude in that moment too. He... for lack of a better word, he’s an animal in that moment. He loves the chase and he thrives with the challenge.

“Just when you think he can’t go any faster, if he’s got a sniff of it, he pulls another gear. That’s where I've stood back at times and been so impressed.

“He understands the strategy, too. He can help you complete that. You don’t need to give him much and he understands what’s required of him. I just paint the picture for him, and he knows what needs to happen to help execute it. That’s what works well as a driver and engineer, understanding what’s needed.

“Once he’s got a sniff, he’s on it. It's incredible to see sometimes. This year there’s been a couple in particular where I didn’t think we could win the race from where we were, races like New Zealand. To see that is superhuman. That’s just his pure racecraft.”

If the new Gen3 car delivers on its low-downforce promise, passing will get a lot easier next season. That’s probably not something the drivers who already can’t keep SVG behind will want to think about.

Insight: Which generation will be the biggest winners of Supercars' Gen3 shakeup? 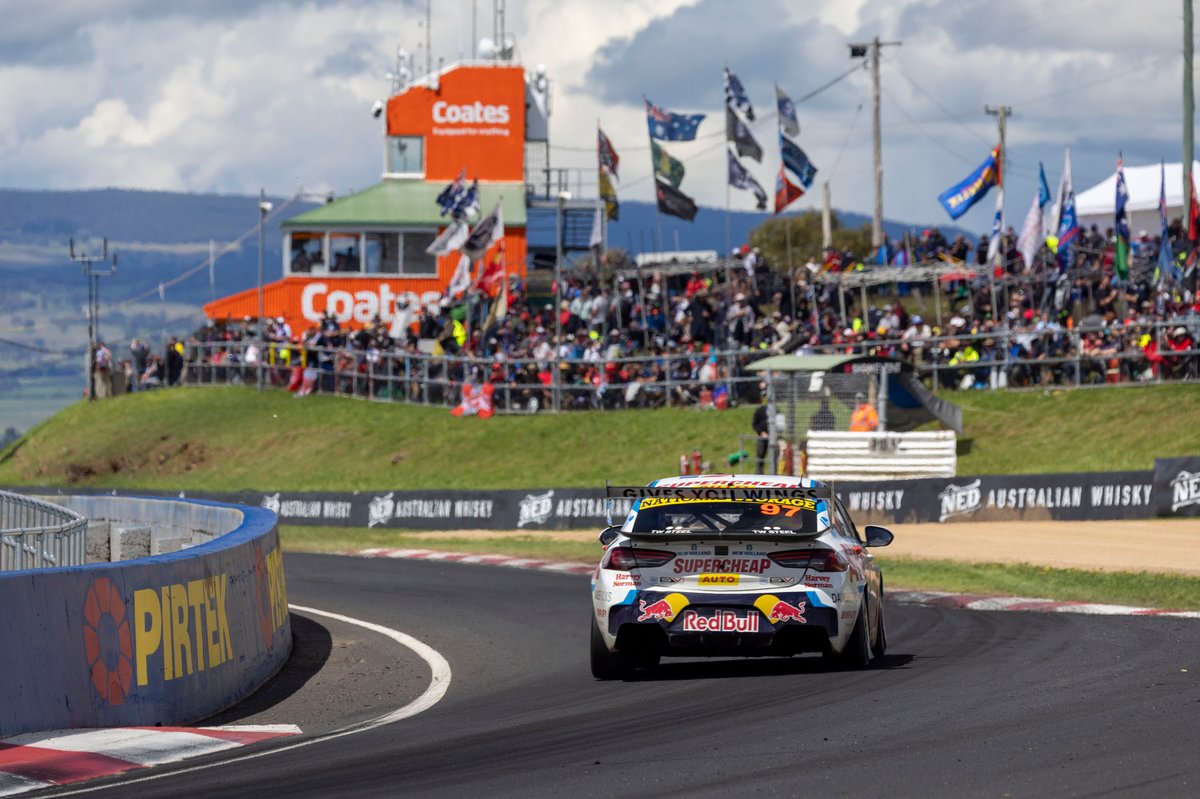 Victory at Bathurst was the icing on the cake for van Gisbergen. Will he be even harder to beat when Supercars introduces Gen3 cars?