The shift to new Gen3 cars that provide less downforce in 2023 is set to pose a significant challenge to teams and drivers in Supercars. But will series veterans or the paddock's young guns adapt best to the changes?

Gen3 may be the single biggest change drivers have faced in the five-litre era of touring car racing in Australia.

When Car of the Future replaced Project Blueprint for the 2013 Supercars season there were a lot of technical changes. Some, such as the independent rear suspension and the move from 17 to 18-inch rims, required a re-think from the drivers. But Car of the Future was largely about recreating a Supercar on a control chassis to make it easier for new manufacturers to join Ford and Holden.

Gen3, however, is about redefining the racing product. If the proposed numbers are hit, the cars will be significantly lighter than the Gen2 cars, the final iteration of COTF. Gen3 will have significantly less aero, with front undertrays a thing of the past and rear wings that are far less effective. The V8 engines, now based more closely on production units, are entirely different, with less power but more torque.

The idea is that the Gen3 cars will provide a whole new challenge for drivers. At the crux of Gen3 is better racing thanks to less aero. That should mean less dirty air, and a more lively car that could see an upswing in driver errors.

During the heavily protracted lead in to Gen3, two distinctly different trains of thought regarding drivers have emerged.

There are people in the paddock that see the advantage going to the veterans in the field. The guys who remember the bad old days of relatively low-tech, and low-grip, Blueprint cars. The guys who haven’t been spoilt by the creeping downforce levels of the COTF, particularly since the introduction of the Mustang. The guys who know how to wrangle a Supercar at its ugliest.

Then there are those that see the younger generation as having the upper hand. The drivers that aren’t lumped with 10, 15, 20 years of muscle memory driving what we know as a Supercar. The drivers at a more malleable stage of their careers who may well adapt quicker than the old boys.

So who is right? Who will have the advantage when the Gen3 era kicks off in Newcastle next March? 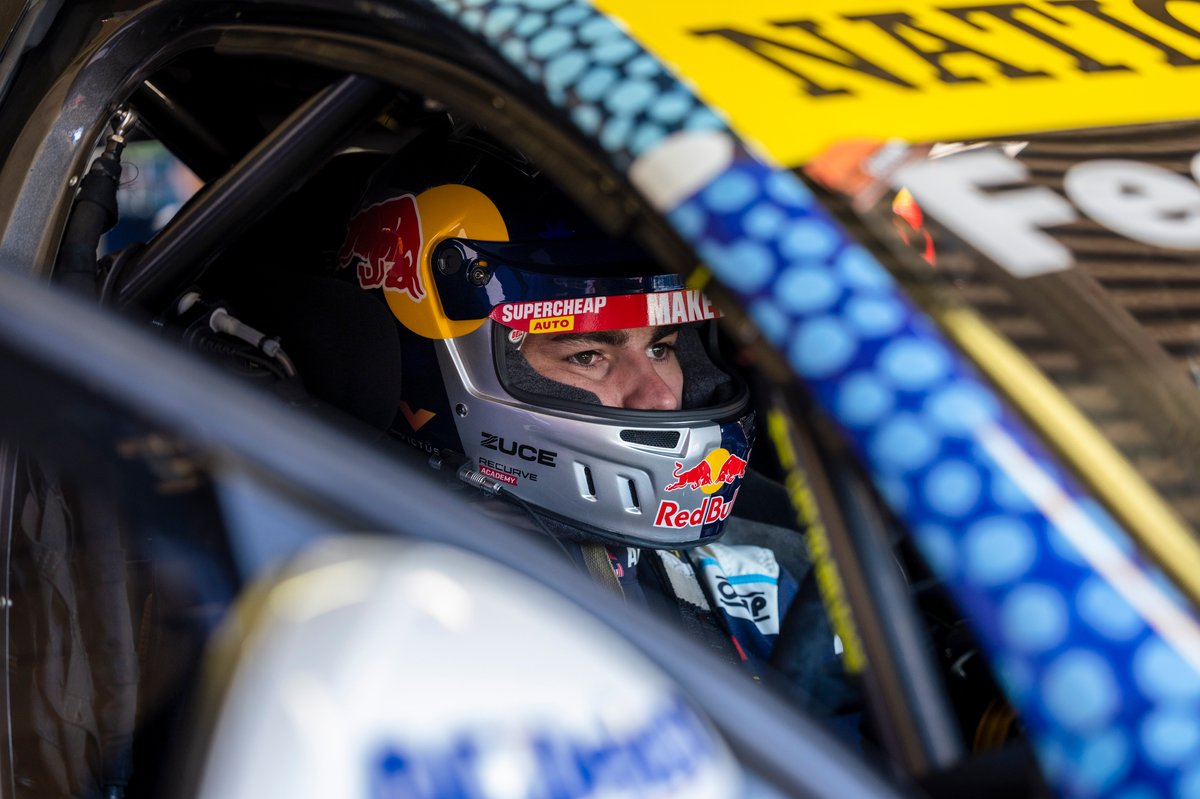 One man that has all bases covered is Tickford Racing boss Tim Edwards. His four-driver roster stretches from one end of the experience spectrum to the other.

At the very experienced end is James Courtney, 42-years-old, the 2010 series champion and a Supercars full-timer since 2006. Smack bang in the middle is Cam Waters, one of the top talents in the category and, with seven seasons under his belt, at the peak of his powers. Then there are young guns Jake Kostecki and Thomas Randle. The latter is a particularly interesting case, given he’s only a year into his main game Supercars journey and as seen by Tickford as a driver with immense potential.

According to Edwards, there is merit in the idea that younger drivers still developing what he calls their “bag of tricks” will benefit from having these new cars. He points to the 2013 season as proof. Coinciding with the introduction of COTF was a quite remarkable rookie intake that included the likes of Scott McLaughlin, Scott Pye and Chaz Mostert. McLaughlin and Mostert were both race winners by the end of the season.

“If you roll the clock back to the class of 2013 – McLaughlin, Mostert, there were five or six of them in what I call the class of 2013,” says Edwards. “The ones who graduated in that transition year from Blueprint to Car of the Future.

"As an engineering group you want to work with experienced guys, because they'll give you the feedback you need to make the car go faster" Tim Edwards

“They all looked better in 2013 than I think people would have expected for first-year drivers. And it was because your Mark Winterbottoms and Jamie Whincups, the bag of tricks they'd been using for a decade went in the toilet. It was a clean slate for everybody at the start of the year. The class of 2013 excelled because the playing field was more level when they went up against the experienced guys.”

At the same time, Edwards is very happy to have an experienced driver like Courtney in his line-up – and it’s got nothing to do with driving low-downforce touring cars. Instead it is all about feedback, Edwards tipping that to be a critical skill as teams grapple with learning these new cars. Particularly as teams will only have two tests and shakedown, all within six weeks of round one.

“Someone like JC, yes his bag of tricks that he's developed over the last 20 years isn't necessarily going to translate to Gen3,” Edwards explains. “However he is very in tune with the car and is very articulate in his feedback. Engineers love working with him because he's very articulate in describing that the car is doing. 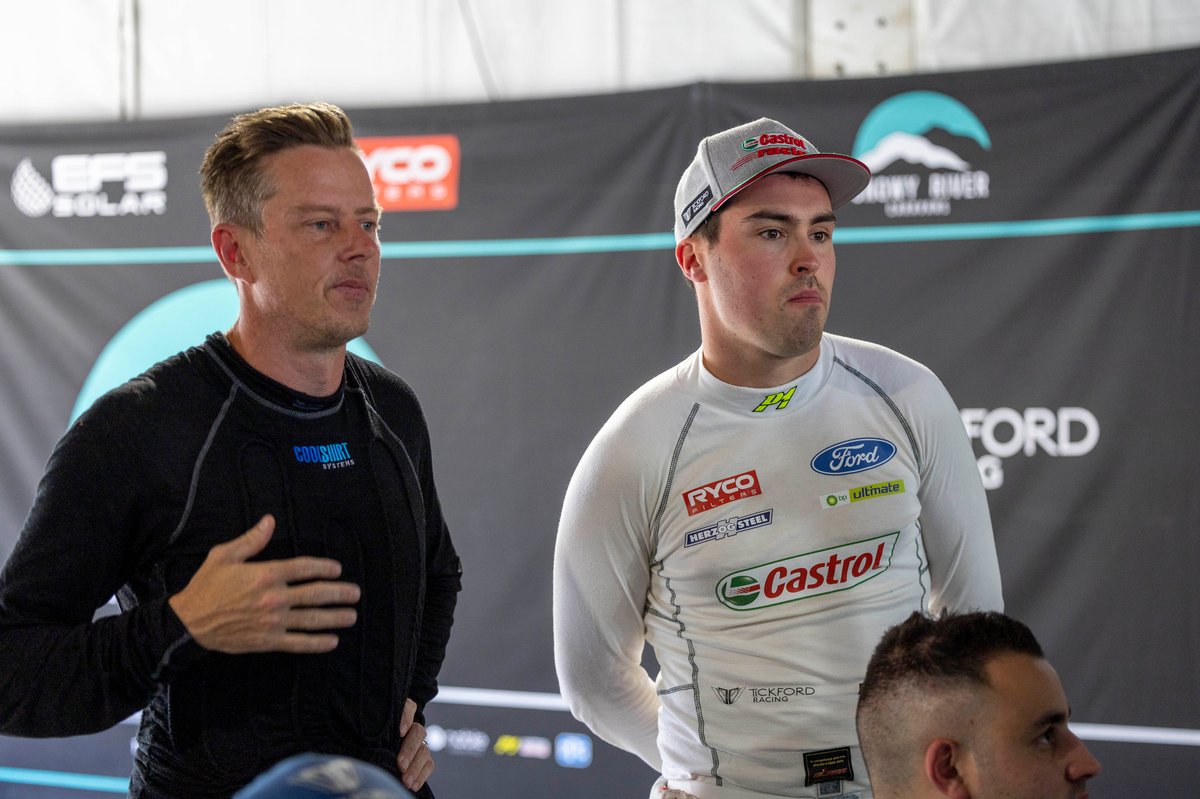 Courtney's vast experience and quality feedback means he can help Tickford improve its cars, but will Randle be less reliant on a 'box of tricks'?

“The younger drivers kind of don't know. They go, 'ummm, it's understeering a little bit', whereas JC can describe it in a lot more detail. So a driver like him will allow you to develop your car and understand your car quicker. As an engineering group you want to work with experienced guys, because they'll give you the feedback you need to make the car go faster.

“In terms of on-track, initially, they've all got to learn and maybe the younger drivers will adapt quicker because they don't have to rely on the bag of tricks. But their teams have still got to give them a car to compete with, and we're all going to be throwing a dart at the dart board, initially.

“If somebody left field comes out and is successful the first race, of course they’ll be saying, ‘Yeah that’s because we’re super smart’. But it will just be that their shot at the dart board was better than anybody else’s.”

Bruin Beasley, team manager at Team 18, agrees that feedback will be critical for drivers during the transition season. He says the relationship between driver and engineer will particularly important in terms of learning how to tune the cars.

“When a drivers says, ‘It does this’ and then he moves his hand a certain way, and the engineer understands what he’s saying, that’s where you’re going to find some really good gains.”

Team 18 will have two drivers at the more experienced end of the spectrum at its disposal next season. Mark Winterbottom is the most experienced driver in the category, having first raced a Supercar in 2003, the first season of Project Blueprint. On the other side of the garage is Pye, who has been a series regular since that first COTF season in 2013.

But for Beasley, it isn’t about young or old, experienced or inexperienced. In his ‘side hustle’, successfully running cars in the Toyota Racing Series each New Zealand summer, he sees a lot of drivers with very different backgrounds come and go. Some adapt quickly, some don’t. And he reckons it will be the same with Gen3. 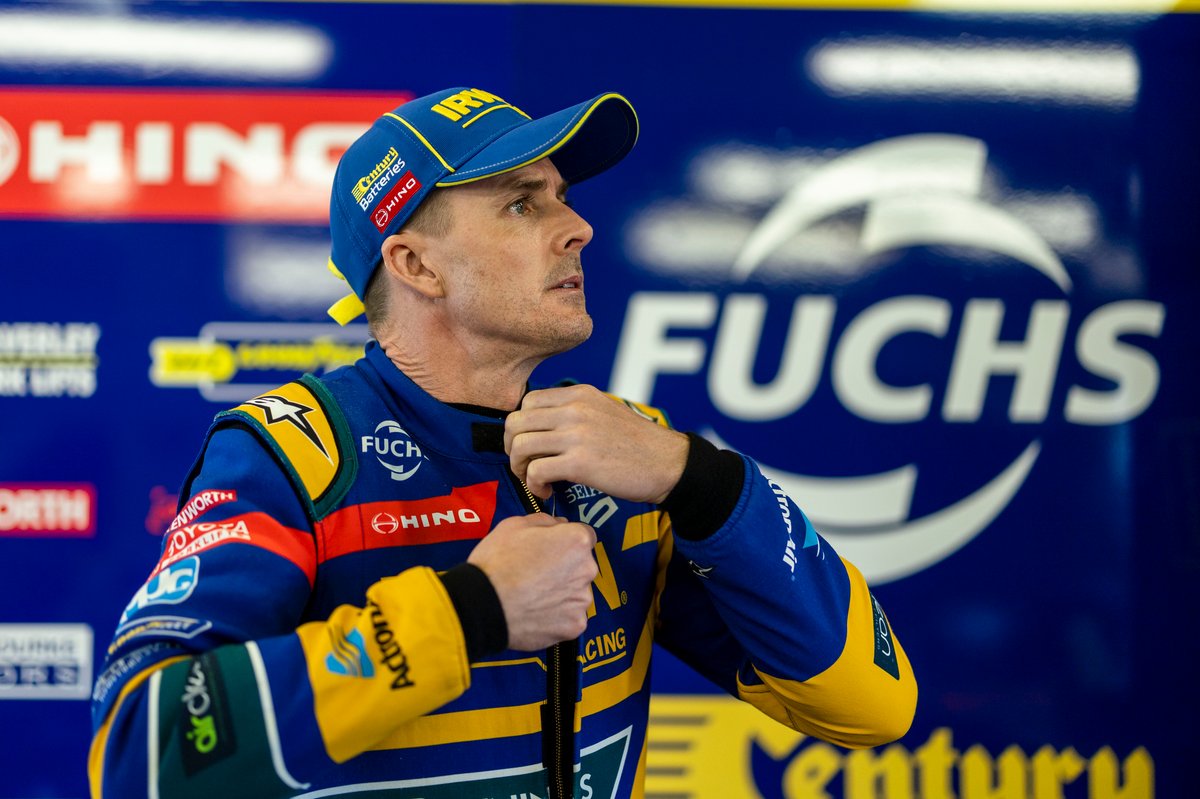 Depending on a driver's ability to adapt, old-hands like Team 18's Winterbottom and newcomers alike may thrive or struggle

“For me the reality is that the guys who are adaptable will benefit,” he says. “To be fair, all these guys are at a high level. I look at both our guys, they get in these cars and within a couple of laps they bank a time, and you think... ‘F***’. The skill level is pretty high.

“I think there will be a spread. I think you'll see some drivers from both the experienced and inexperienced camps struggle. And there will be some you'll think, ‘That’s a surprise’, but then you'll go back through their resume and go, ‘Oh he won in that, he did this, he did that...’

“I think you'll find the guys that are more adaptable, and willing to learn, and probably a little bit braver in some ways, will get a result.”

While all of this may be relevant as teams and drivers find their feet in the Gen3 era, Edwards predicts one clear trend to emerge as the season wears on. 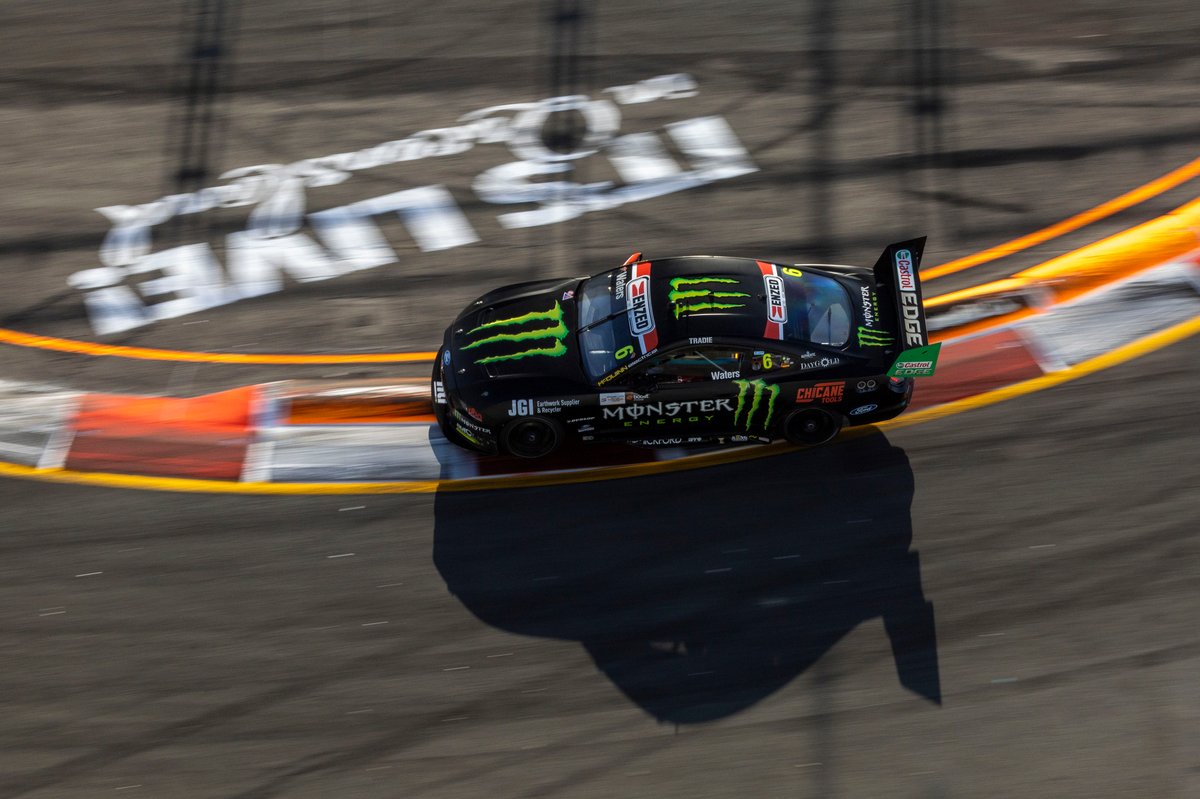