It was harder for Norris to shine quite so brightly this year compared to his star turn in 2021. McLaren took a backwards step and the obvious Daniel Ricciardo malaise meant beating the Australian became an expectation. For his own part, Norris concedes that his adaption to ground-effects really was too slow.

Nevertheless, he was the only non-Ferrari, Red Bull or Mercedes driver to notch a podium all year, which he did with a sterling weekend at a greasy Emilia Romagna GP. That headline result shouldn’t outshine what was almost always a high operating level and immense consistency.

PLUS: How Norris pulled off the toughest race drive of F1 2022

Why Norris thinks he should be higher on our list

During a media session in Abu Dhabi, Lando Norris made a compelling case for why some of his Autosport Driver Ratings awarded after every F1 race might have been a bit harsh this season. In our defence, he ended the year with an average score of 7.3 out of 10. That made him the fifth highest on the grid. Naturally, though, we were all too happy to hear him out. Thanks for reading, Lando!

“I feel it's been my best year, once again. Just because I'm not on the podium or I don't have an outstanding drive in terms of overtaking, people don't ever rate it very highly. Simply, just because the car has not been as quick, we've not been able to look as good as a team and as a driver. But I feel like I've done a better job from start to finish. 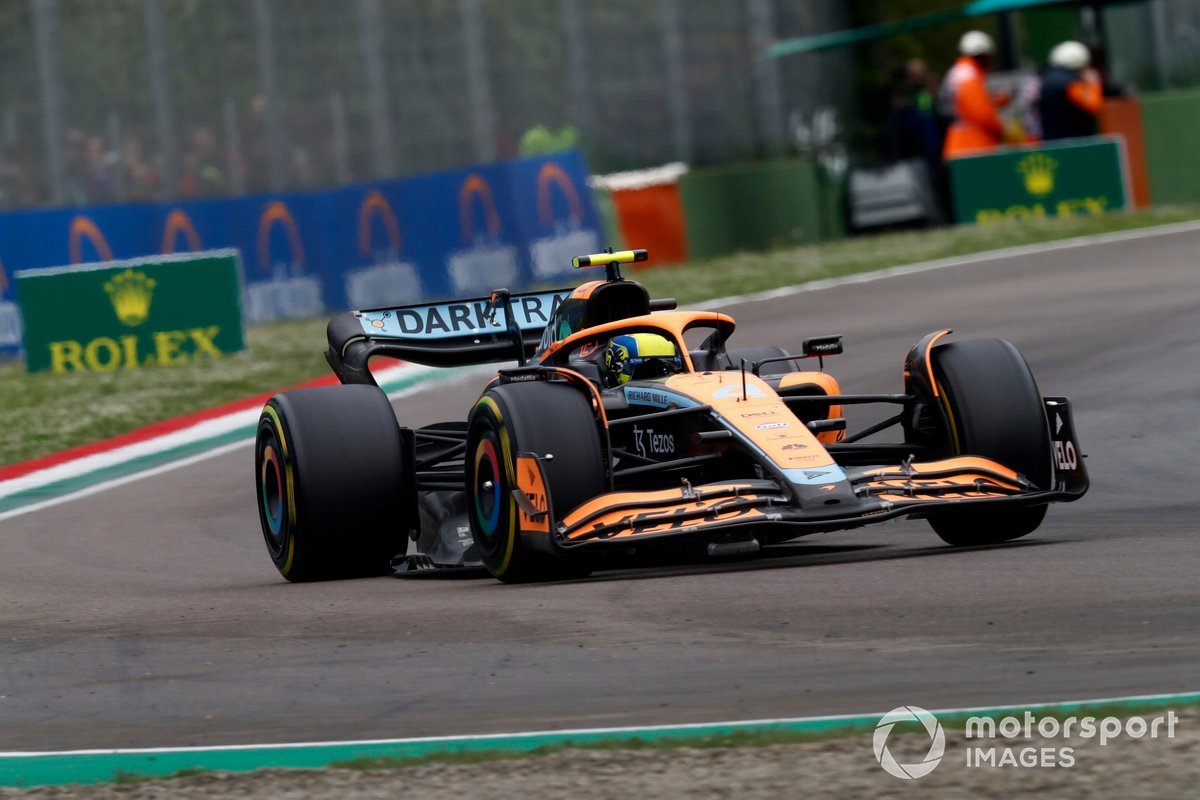 Third place at Imola was Norris's seasonal highlight, which made him the only driver outside the big three teams to bag an F1 podium in 2022

“I think I've just always been there to be in those opportunities. I stayed out of trouble. I think my bit of contact with Charles [Leclerc in Brazil] was probably the first incident I've had all season pretty much. So, I've always been there. I've always been where I need to be. That's always been like P8 or P7. It's never really been a lot else apart from Imola [third].

“I think I've done a very good job. I've missed out on very, very few [opportunities to score points] this year. Some of the boring races that you probably didn't even see me on TV were some of my best ones in terms of consistency and nailing my strategy from start to finish. They've been the good ones. I’ve just not had as much excitement compared to the last few years!” 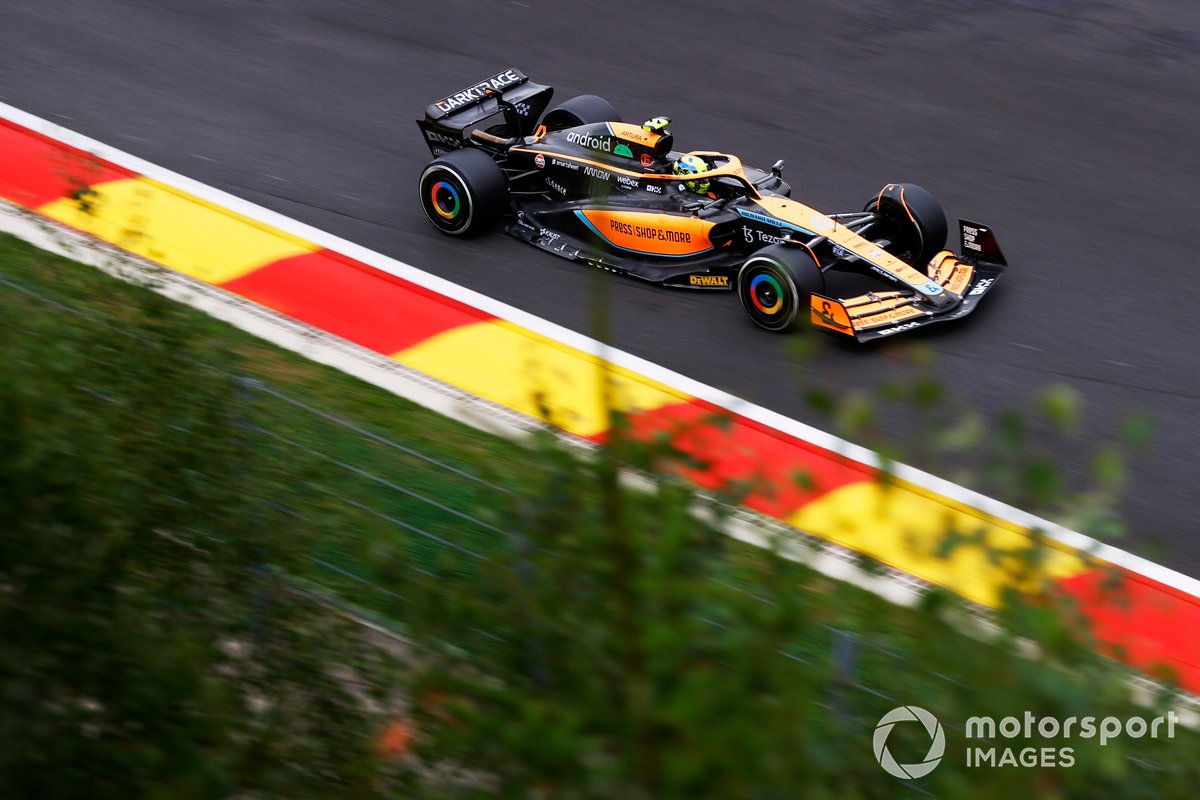