The Alfa Romeo F1 test and reserve driver, who last year raced with BMW in the DTM, was announced by WRT on Friday as part of an expanded programme for its first full season in LMP2.

The team, a winner of the Nurburgring and Spa 24 Hours with Audi GT3 machinery, will field a single ORECA-Gibson 07 in the ELMS alongside its one-car World Endurance Championship assault announced last month.

Team-mates for former BMW Sauber, Renault and Williams F1 driver Kubica in the six-round ELMS, which is scheduled to start in Barcelona in April, have yet to be announced.

WRT's statement hinted that it intends to file an entry for the Le Mans 24 Hours with its ELMS car.

Kubica said: "I am very happy to join Team WRT for what is a new chapter in my career and a new challenge also for the team.

"We will discover together many new things, in a series with a very strong and competitive field, made of talented contenders.

"It will be my first full season in endurance racing, sharing the car with team-mates, something I discovered a few days ago at the Daytona 24 Hours [with High Class Racing], and I look forward to start working with the team, at the factory and on the track." 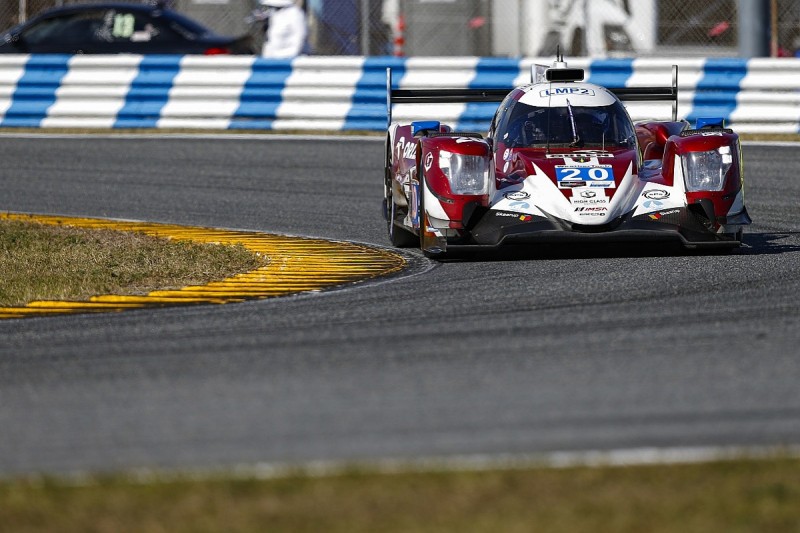 Team boss Vincent Vosse explained that, after deciding to move into the WEC in 2021, "it made perfect sense to us to try to double the effort with an ELMS programme".

"It will certainly help us to learn more and faster, as we take up this new challenge in LMP2," he said.

"To say that we are happy to welcome Robert in the WRT family is an understatement.

"We all, and especially me personally, have a deep admiration for Robert as a driver and as a person: he is a true racer, a man driven by an unstoppable passion."

Kubica outlined an intent to race full time in LMP2 ahead of what should have been his race debut in the class at Daytona.

The High Class ORECA retired with gearbox issues before he could drive during the race.

He described the category as his "main target" for 2021 and suggested that racing in LMP2 would be compatible with his F1 role at Alfa Romeo.

The only driver nominated so far by WRT for the WEC is Robin Frijns, who will dovetail his sportscar programme with a Formula E campaign with Virgin.