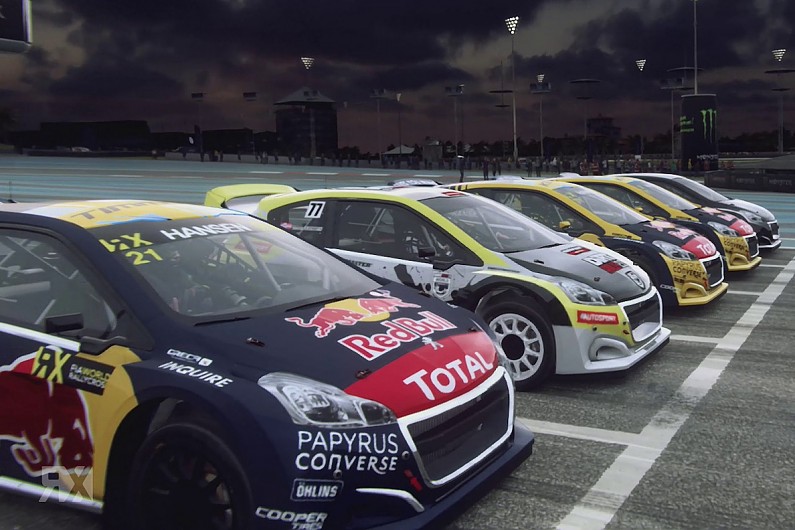 Watch live as one-time Supercars champion Shane Van Gisbergen leads the World Rallycross Championship's Esports series order into the second round at the Hell circuit in Norway from 1:30pm BST on Sunday.

Recently-crowned Supercars Eseries champion Van Gisbergen dominated the first round of the new four-round World RX Esports series, which is run in partnership with Motorsport Games, having only beaten once on the Yas Marina Circuit during the course of the event.

The Kiwi ace holds a nine-point advantage over 2019 World RX title-contender brothers Timmy and Kevin Hansen, who are tied in second, each continuing to race Peugeot 208s.

Van Gisbergen's real-world Supercars rival Scott Pye is among the circuit racing returnees, along with 2018 Spa 24 Hour winner Tom Blomqvist, who made the final at the home of the Abu Dhabi Grand Prix and eventually finished fourth.

Audi factory GT racer Kelvin Van Der Linde is another returnee, having made the semi-finals in round one, while WTCR racer Nestor Girolami will replace two-time DTM champion Timo Scheider in the Munnich Motorsport line-up.

Among the wildcard entries include 2016 Rally Argentina winner Hayden Paddon (below), the Kiwi having already sampled real-world rallycross in the Titans RX Europe series, and Renault Clio Cup runner-up Max Coates, whose own rallycross debut came in the RX150 buggy division of the British series last year. 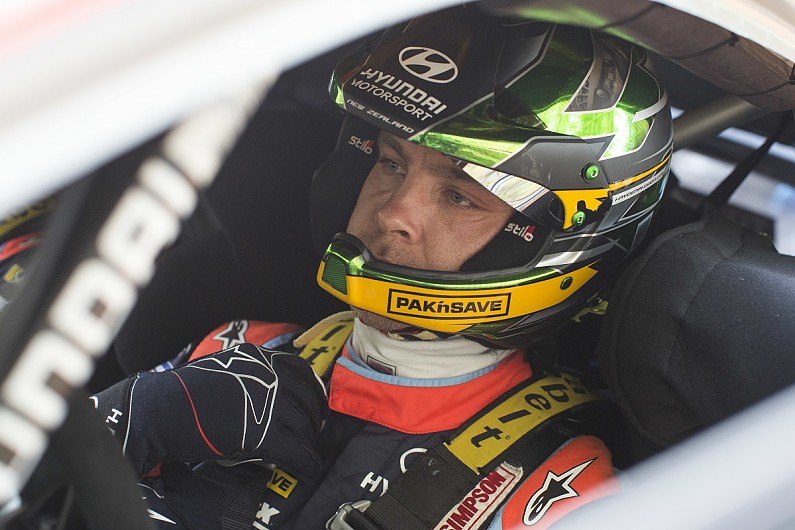 In the sim category, round one podium finishers Quentin Dall'olmo, Lukas Mateja and DiRT 2.0 Rallycross World Champion Killian Dall'olmo will start among the favourites, with Swedes Daniel Johansson and Johan Lundqvist both capable of upsetting the order.

The undulating Norwegian circuit has been part of the World Rallycross schedule since the series' inception in 2014.

Its 1019-meter layout includes a first-corner joker lap and a 63% asphalt-37% gravel split.