The FIA-certified Gran Turismo Championships kicked off its second season in Paris with an event that began the 2019 World Tour.

Here are five things that can be taken away from the World Tour event in Paris.

In Paris, the Manufacturer Series was structured as a four-race round with points for a top-10 finish upwards.

Each driver from the teams competed in one of the first three races, while in the final race - worth double points - everyone had to take part and race a single stint.

The quirk of the format meant Nissan was hurt the most. It did not finish outside of the top three in the first three races and lead the standings until a fifth-place finish in race four cost it heavily.

Mitsubishi was leading for a period of time in the final but had no chance of winning the championship due to poor results in the first three races, while BMW's brace of bad finishes after winning the opener hurt it.

Aston Martin started off slowly after a difficult qualifying left it starting the first race from 10th.

The team moved up to seventh in that race before two second-place finishes left it second in the standings entering the final race.

The team was in prime position to take advantage of the double points thanks to its consistency.

A second-placed finish in the final race would have been enough to win overall, but that would not have been the case if Nissan had not slipped up. 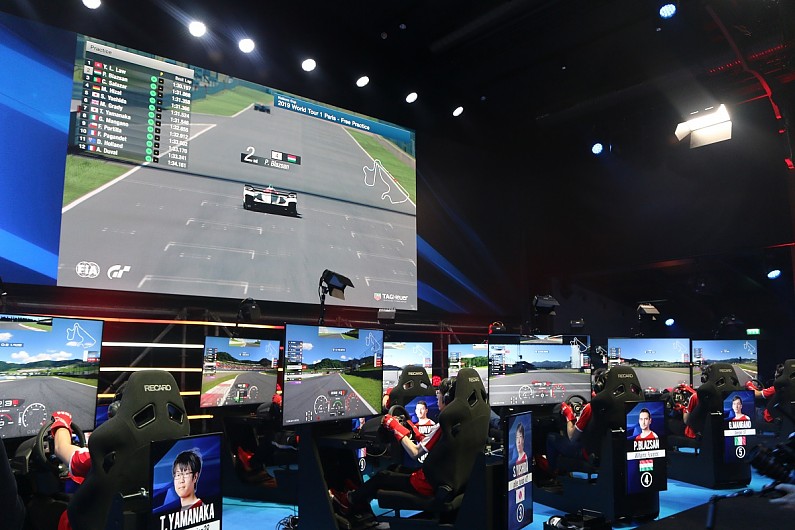 Chilean competitor Nicolas Rubilar has gained the nickname of 'Mr Hot Lap' due to his qualifying performances, but unlike at the 2018 World Finals last November he was able to find much-needed consistency.

Rubilar earned his nickname by proving fastest on Friday and took part in the top-six shootout, in which he was over half a second faster than the next best driver.

In last year's Nations Cup he made it to the finals but trailed towards the rear, but this time around automatically qualified for the final by finishing second in his semi-final heat.

Rubilar then won this round of the World Tour by jumping from third to second on the grid at the start and took the lead following the final pitstops.

Adding consistency in races to his rapid qualifying laps gives Rubilar the chance to become the next Nations Cup champion in November.

The championship has a favourite 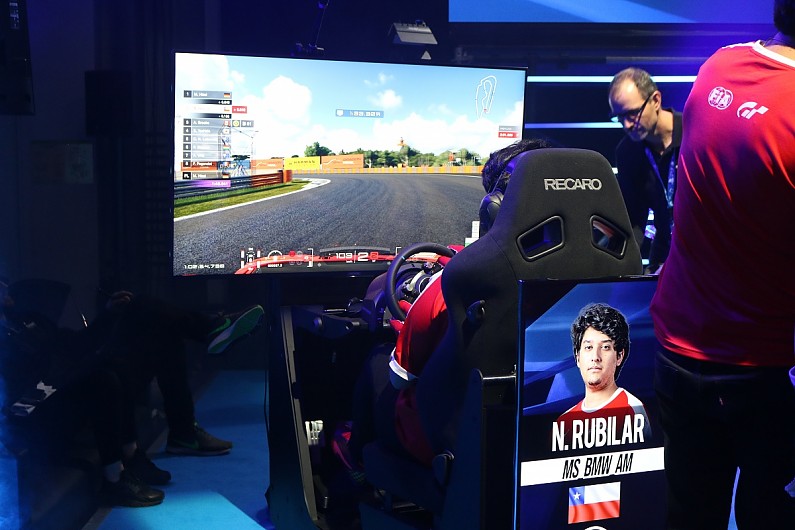 While it was Rubilar that booked his place into this year's GT Championships World Final, Mikhail Hizal has cemented himself as a favourite again for the Nations Cup title this year.

Hizal was the European region champion last year and just missed out on becoming the 2018 Nations Cup champion to Brazilian Igor Fraga with a joint second-place finish overall alongside Cody Nikola Latkovski.

The German driver again showed what he was capable of in Paris. He started in pole position for the final of the Nations Cup after winning his semi-final group, but in the end he finished in second place like in Monaco. 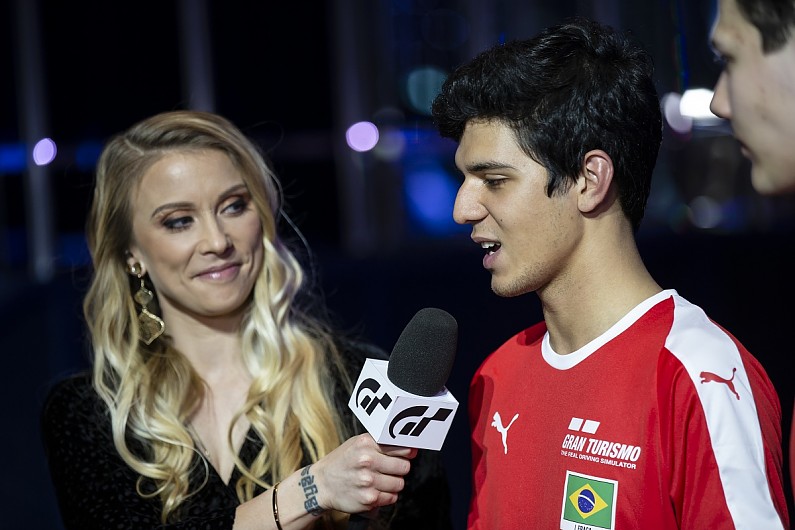 Fraga entered this event as the driver to beat, but Paris proved tricky.

He started his semi-final heat from pole - only being beaten in qualifying overall by Rubilar - but then made a mistake during a pitstop, as he pitted for the same compound of tyre he started on instead of making the mandatory change to a different type.

Fraga was able to rescue a fifth-place finish after being down in 10th place when he exited the pits for the second time, and saved himself by winning the last-chance race.

He tried to replicate last year's win by running an unconventional tyre strategy by saving the faster soft compound to the end, but could only finish seventh. 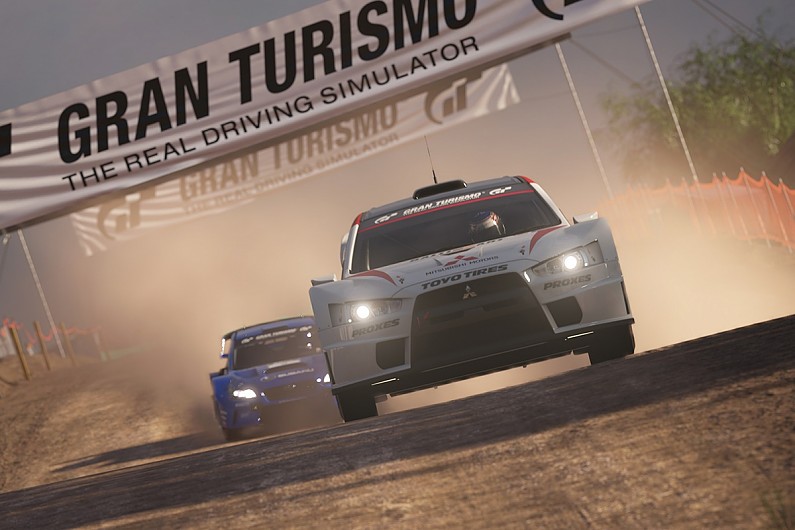 The last four spots in the final of the Nations Cup was decided with a last-chance race that proved to be unique and also a challenge for the drivers involved.

While GT Sport is mostly known for the real-life circuits in the game, as well as custom tracks like the Tokyo Expressway, there are also three that are made for rallying.

For the last-chance race a dirt course called Fisherman's Ranch was used.

This proved to be difficult for some of the competitors. During the practice sessions on Sunday before the Nations Cup took place there was a wide variety in lap times, with some taking to the different surroundings a lot better than others.

During the last-chance race there was plenty of exciting action in the midfield battling for the last spots in the final, and some of the manoeuvres and passes were less than clean.

It was a unique element that only Esports could provide.