Trident driver Verschoor, who won Saturday’s sprint race, was knocked out of Sunday’s race after being turned around at Turn 1 by Enzo Fittipaldi.

But afterwards he directed his anger at DAMS driver Nissany, whose aggressive defending had bunched up the midfield, labelling it “just dangerous”.

The Dutchman wrote on Twitter that it was “honestly ridiculous, he should not have a license”.

He then told Autosport’s sister site, the Dutch edition of Motorsport.com: “I just don't get it. I can understand that you race someone hard in to destroy his tyres, but this is beyond all limits.

“He goes beyond all the rules, this should not be possible and certainly not at this level. It is one thing for him to wreck my race, but these actions are just dangerous.

“I don't know what he was up to, but racing with him like this is nothing.” 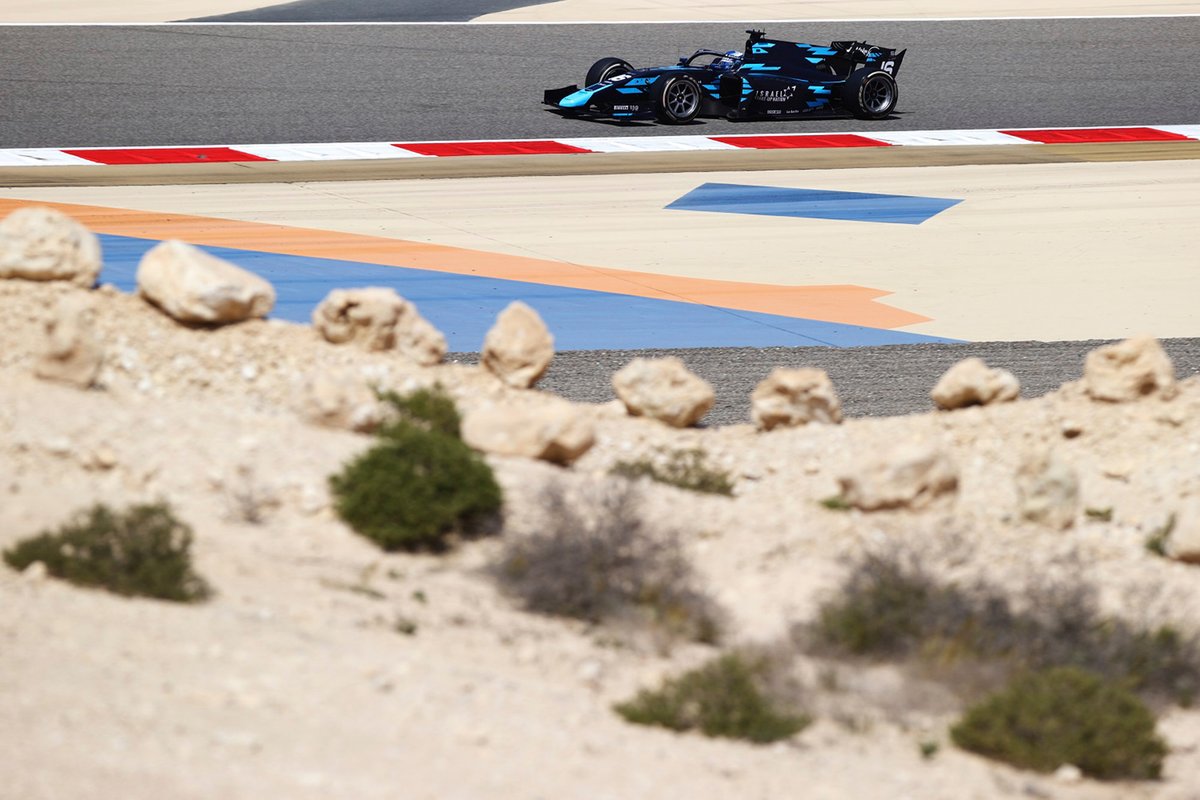 Verschoor also said he wanted to speak to the race director about Nissany, saying it was “unbelievable” that he faced no penalties for his driving.

He added: “I would very much like to speak to them. That there is no action even with this behaviour is unbelievable.

“I just want them to look at it. I understand that they won't disqualify him now, but I want them to remind him that this is not acceptable for the next race.”

Verschoor struggled in Sunday’s race, starting ninth before dropping back and then being knocked out by Fittipaldi on lap 27 as they tried to pass Nissany.

He said: “Today the balance was not good, especially on the hard tyres.

“We could have scored a few points again today and we needed them. But then again, if you have to pass this guy every time, then it becomes difficult.”