Richard Verschoor will continue with MP Motorsport for the second round of the FIA Formula 2 Championship this weekend at Monaco, having initially signed a one-race deal with the squad.

The Dutchman had been facing an uncertain future as he looked to secure funds for the next F2 meeting after revealing he would need to "work his ass off" to contest the full season.

MP Motorsport confirmed prior to the season opener in Bahrain in March that Verschoor's deal was only for the opening round at that point.

Verschoor told Autosport that he has been forced to live "two lives" as a businessman and racing driver to keep his career going, having to secure all his sponsorship deals himself without the help of a manager.

The 2019 Macau Grand Prix winner has now succeeded in securing a deal for Monaco after impressing on his first weekend in F2 at Bahrain's Sakhir International Circuit.

"Super excited to be back on track in Monaco," Verschoor posted on Twitter.

"So grateful to my loyal and new partners for making this happen. I pushed very hard in the last few weeks and I'm happy it paid off to get another step closer for the full season.

"Definitely still need some help but my 'never give up' motto proved it's point once again. Can't wait to push the car to the limit around the streets."

The FIA Formula 3 graduate heads to Monaco sitting sixth in the championship standings having raced amongst the championship's frontrunners in all three races in Bahrain.

After qualifying fifth, he was taken out of the reversed-grid race one by Dan Ticktum, which meant he would start race two from last. 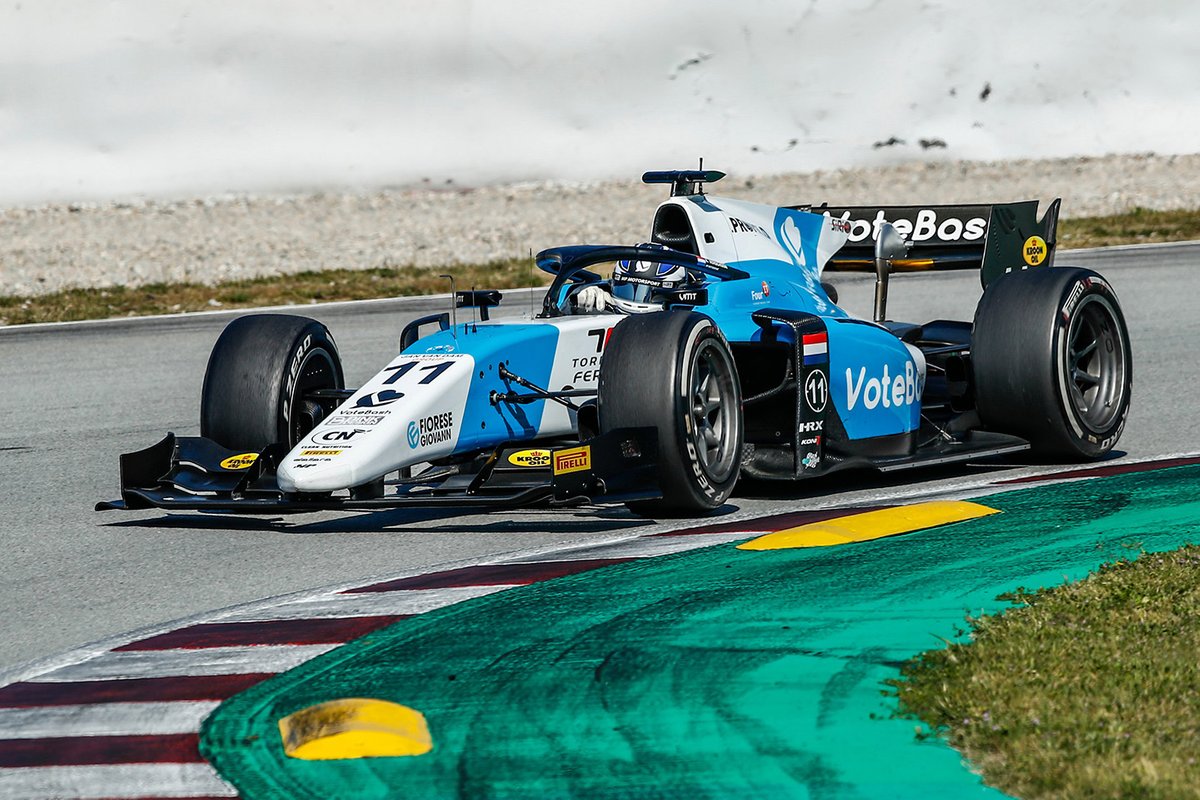 But he fought from the back of the grid to finish fifth in race two and then led race three in the closing stages, before slipping to fourth at the flag.

Looking ahead to Monaco, Verschoor admits he is a bit unsure how the championship's new three race format, featuring two reverse grid races, will play out on the streets of Monaco.

"I think it is going to be pretty tough - basically you have two championships," Verschoor told Autosport.

"At the end of the day you always want to go for pole, but it can turn out pretty weird. I'm not sure how that is going to work out and there is only one way to find out."

The second round of the F2 championship begins on Thursday with practice scheduled for 0945 local time.