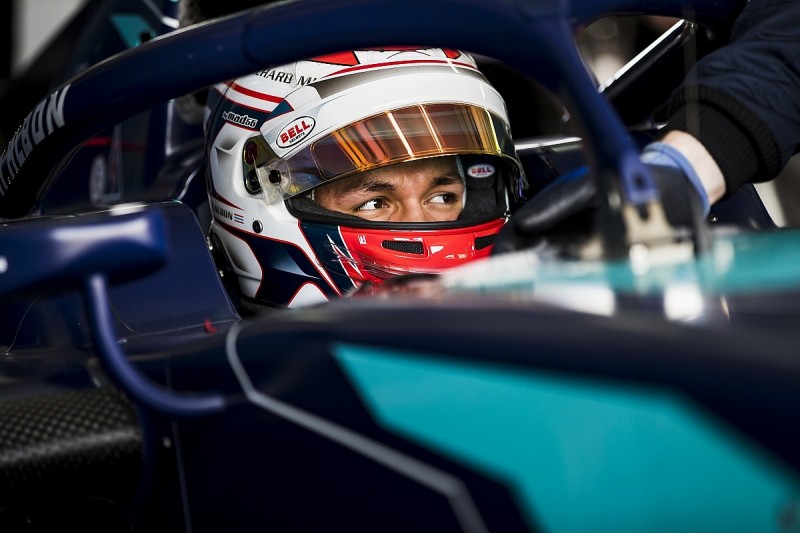 Albon's outstanding year in F2 resulted in three pole positions, four wins and four podiums as he secured third overall, off the back of a poor debut F2 season with ART Grand Prix the previous year.

He contested the first three rounds of the year on a race-by-race deal, with his place only confirmed for the remainder of the season after May's Barcelona round.

Albon's performances impressed DAMS enough to offer him a deal with its sister e.dams operation that runs Nissan's Formula E programme, only for Red Bull to step in and sign him to replace Brendon Hartley at Toro Rosso.

"I remember in January or February, [speaking] on the phone to Francois [Sicard] literally begging to have the seat for this year and I didn't have the money for it, and he put me in it anyway," said Albon.

"From then on it was always about proving a point and staying in the championship.

"It's been a big rollercoaster.

"To end with third, [I'm a] bit disappointed as I think we deserved to finish second.

"I'm happy with this year, it's all down to DAMS.

"I believe GP3 was my true pace [Albon finished second to Charles Leclerc in 2016], F2 last year for different reasons things didn't go as planned [when he was 10th with ART]. This year was a continuation of 2016." 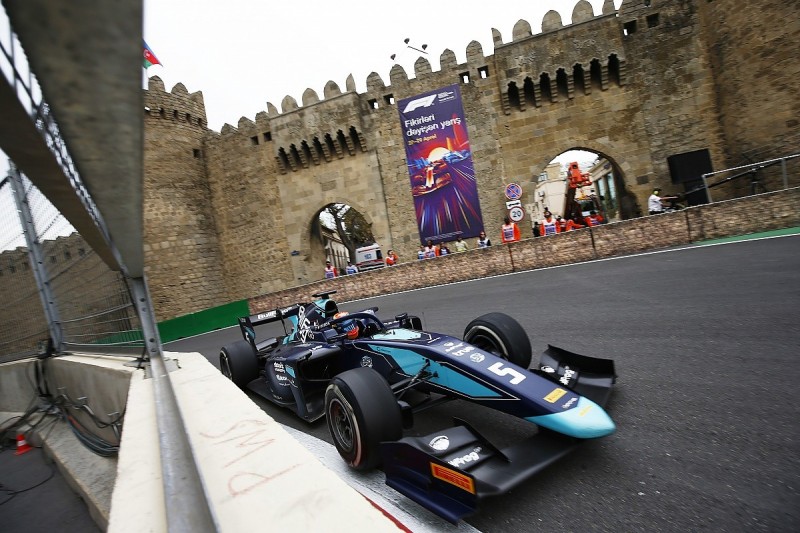 Albon was a title contender from the start of the year, taking three consecutive pole positions at Baku, Barcelona and Monaco.

"The three poles in a row were really cool for me," added Albon, who finished behind George Russell and Lando Norris in the points.

"It stood out to me, raw pace-wise we were really strong.

"It faded out a bit towards the end of the year.

"The first feature race win in F2 was another highlight, in Baku. It wasn't a normal win but to come out in front was mega."