HWA will run a Formula 2 team alongside its DTM and Formula E-supporting programmes, after purchasing Arden's entry, cars and equipment ahead of the 2020 season

The outfit has a long history with Mercedes after steering its DTM programme until its conclusion last year, and also ran the Formula E team that has now become Mercedes' works operation for the 2019/20 season.

In recent years HWA has branched out, aiding the R-Motorsport Aston Martin DTM team through its Vynamic partnership, while making its first foray into junior single-seaters this year in FIA Formula 3.

Jake Hughes took seventh in the championship in the team's first year, recording a win at the Red Bull Ring, while HWA placed fifth in the teams' standings. 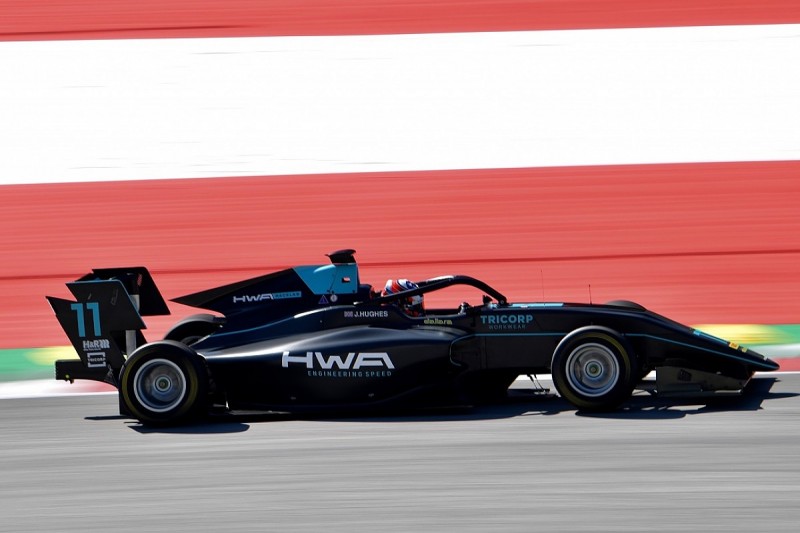 Arden has won two F2 races in 2019 through the late Anthoine Hubert - who Autosport understands was favouring re-signing with the team for '20 - with the help of a technical partnership that included HWA engineers working with respective Renault and Alfa Romeo Formula 1 juniors Hubert and Tatiana Calderon.

"We are looking forward to this challenge in another formula series for young drivers," said HWA CEO Ulrich Fritz.

"Alongside our involvement in the FIA Formula 3 Championship, we are now represented on the next level of the FIA Formula pyramid, ensuring a continuous development of talented motorsport youngsters.

"It is also further evidence of the 360-degree motorsport expertise of HWA. From the promotion of young drivers in Formula E to DTM and GT racing, we now cover an incredibly broad spectrum."

Sergio Perez (pictured below in 2009), Sebastien Buemi, Heikki Kovalainen, Edoardo Mortara and Jolyon Palmer are among the drivers who competed for Arden during its spell on the F1 support bill. 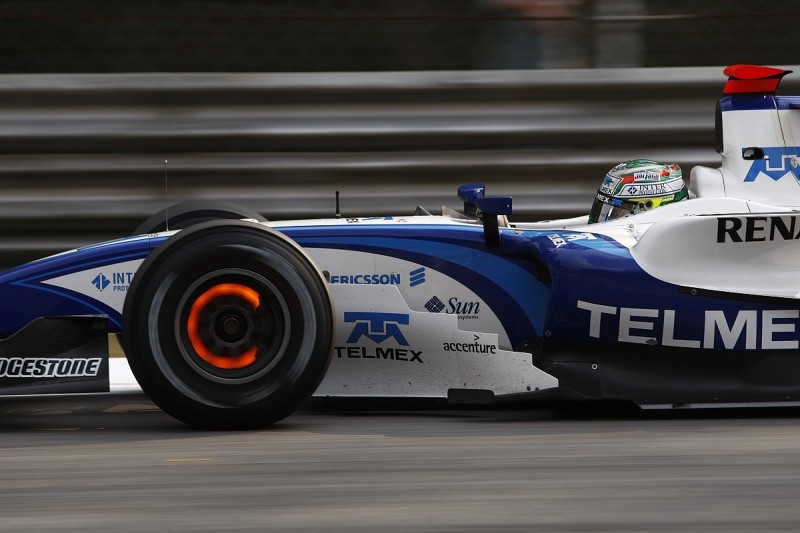 It has run cars in every season of F2 and its GP2 predecssor, and was an ever-present in GP3 until that series was succeeded by FIA F3 for 2019.

Arden CEO Garry Horner, father of Red Bull F1 team boss Christian and who co-founded the team, said the squad would use this juncture to "explore other avenues".

It currently competes in the Formula Renault Eurocup and British Formula 4.

"Arden has successfully competed in the premier F1 feeder series for over 20 years and we have now decided to step back from the category in order to explore other avenues," said Garry Horner.

"We have enjoyed our time in the [GP2 and] F2 championships and, at some point in the future, may consider returning to the grid. Never say never..."

"This latest development is really very exciting news and will allow us to make another leap forwards in terms of development and performance," Kirwan, who has overseen the Arden F2 team for the last three years, told Autosport.

"The Arden and HWA partnership has worked extremely well this season and our intention is to close this chapter with victory in Abu Dhabi."