Formula 2 veteran Luca Ghiotto will make his return to the category this weekend at Monza, joining DAMS to replace the banned Roy Nissany.

Nissany collected his 13th penalty point of the 2022 season at Zandvoort last weekend when he made contact with David Beckmann behind the safety car, crossing the 12-point threshold within one season.

The Israeli, who has scored a best finish of fourth this season in the Imola sprint race, becomes the third driver to be banned for incurring too many penalty points this season after Van Amersfoort Racing's Amaury Cordell was prevented from starting at Silverstone, while Oli Caldwell (Campos) was forced to sit out at Spa.

In his place, DAMS has called up Ghiotto, who has been racing in GT World Challenge Europe this year for the Tresor by Car Collection Audi squad.

The Italian is credited with 113 starts to date in F2 and its forerunner GP2 dating back to 2016, when he graduated to the secondary division after finishing as the runner-up to Esteban Ocon in the 2015 GP3 series.

He was a fixture in the series until 2020 for the Trident, Russian Time, Virtuosi and Hitech teams, scoring seven wins, including the 2017 Monza sprint race.

His best finish in the standings was third in 2019, when he was seven points behind runner-up Nicholas Latifi.

"I'm incredibly happy to be back in F2 at my home race in Monza," said Ghiotto. "It's been such a late call that I can't believe I'll be racing this weekend!

"I'm really looking forward to joining up with a team I enjoyed so many battles against in the past, and it will be nice to have the chance to finally work together." 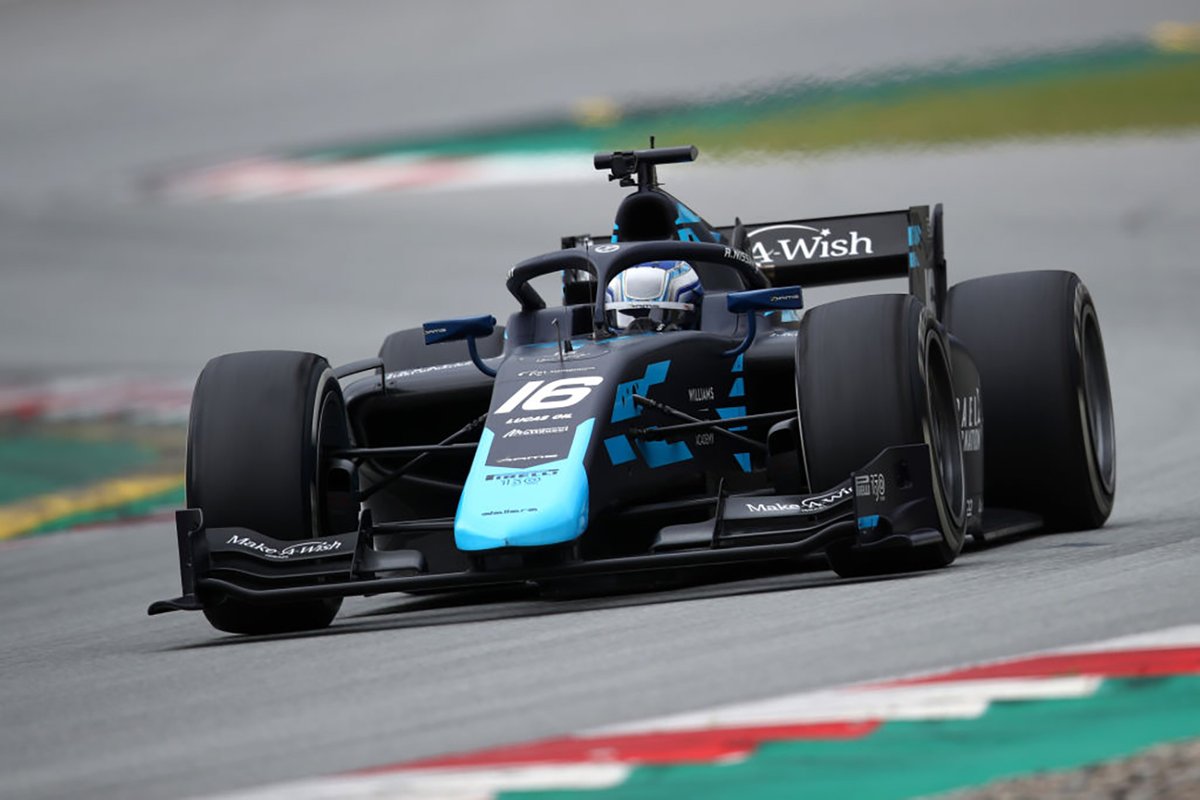 Ghiotto is currently joint second in the all-time F2 starts stakes, tied with Nissany and Ralph Boschung. Ghiotto and Boschung are set to surpass Louis Deletraz, who has started 92 F2 races, while Ghiotto will become the second most experienced driver in the history of GP2/F2 behind Johnny Cecotto Jr on 119 starts.

Since departing the Formula 1 junior series, Ghiotto has concentrated on sportscars, making his debut as part of the short-lived Ginetta LMP1 programme in the Fuji 6 Hours World Endurance Championship round in 2019.

He completed his sole day of F1 testing for Williams at the Hungaroring in 2017.