The F2 rookie, who will drive for returning outfit Carlin this season, was quickest in both the rain-affected morning session and on a dry track in the afternoon, ending the day with a best effort of 1m43.095s.

Norris topped the morning session with a 1m56.136s lap on wet tyres, ending the first half of the day nine tenths clear of his nearest rival, MP Motorsport's new signing Ralph Boschung.

The Brit was quickest for the majority of the afternoon, too, but was shuffled down the order soon after the session entered its final hour - only to quickly reclaim top spot.

Fellow McLaren junior Nyck de Vries, who joined F2's leading team Prema in the off-season, finished the day in second and was two tenths off the pace.

Norris' Carlin team-mate Sergio Sette Camara was a close third, as he had been in the morning session, despite triggering one of a number of red-flag stoppages with an off. 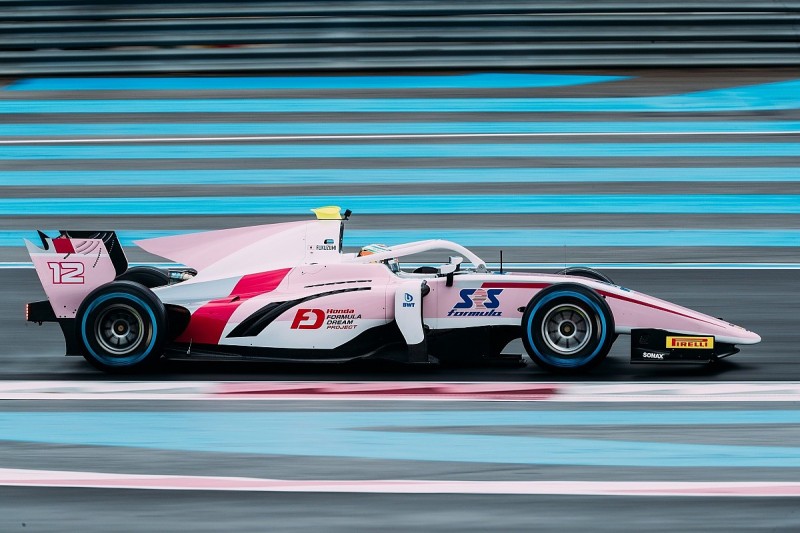 Williams junior Oliver Rowland, testing for DAMS in place of the injured Nicholas Latifi, made up the top 10, with Alex Albon 14th after sitting out almost the entire afternoon due to an engine change.

Ex-F1 driver Roberto Merhi was 16th for MP Motorsport, while Russian Time's 2017 F2 runner-up Artem Markelov propped up the order, without a slick-tyre laptime to his name.