Virgin not that surprised to be leading FE powertrain supplier Audi

The British team heads its powertrain supplier Audi by 22 points after the first two rounds of the 2018/19 season, despite failing to score in the season opener in Saudi Arabia.

Virgin took second and third last time out in Marrakech with Robin Frijns and Sam Bird, who also picked up three points for pole position.

Audi, which was last season's benchmark FE powertrain builder, is currently seventh in the teams' standings, three spots behind Virgin - and 33 points adrift of current leader DS Techeetah - which Filippi says is down to the different ways the teams operate.

"I did not expect it, but at the end of the day I'm not that surprised either," he told Autosport.

"I'm not saying that to reflect badly on them at all - it's more a question of we have the same car, for sure [Virgin] had far less testing, but we have different teams.

"My team works in a very different way to the way they work simply because we are a small team and they are a big team.

"So, that means we do this in a different way, which is what makes the whole thing interesting.

"If you did everything in the same way we would come up with the same results. And the second aspect is the drivers."

Virgin and Audi's relationship, which Virgin has said is more of a partnership than the customer status seen previously in FE between Renault and the Techeetah team, is just two races old. 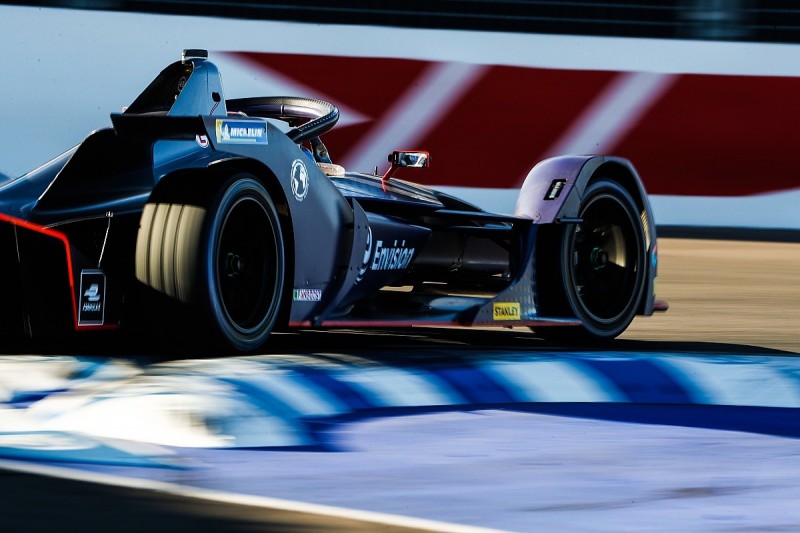 Virgin's deal to run Audi power was described as "multi-year" when it was officially announced.

"We're still in the early days of developing our collaboration, and these things take time to put together. It was the same with DS [from season two to four].

"So, not in the short term but in the future, for sure, we're open to it. Gen2 is four years, so [for] Gen3 we're talking about season nine, so it's a long way away."

The tech gains that have transformed Formula E