Nissan e.dams driver Oliver Rowland says the "too extreme" qualifying format used in Formula E should be adjusted, reasoning that there is "a better way" to create exciting racing.

The current qualifying system was introduced ahead of the 2018/19 season, replacing the lottery method that had been in place previously.

As per the new format, the entire field is still grouped on the basis of their championship positions, the top six drivers heading out on track first, with the other groups following them in descending order.

It has been successful in delivering mixed starting grids, but has also come under fire from critics believing it hampers the leading championship contenders just to improve the show.

Rowland, who finished fifth in the 2019-20 standings, was put in the first qualifying group for both of the Saudi double-header races and could only muster mid-pack grid positions (10th and 13th), from which he advanced to sixth and seventh place finishes in the races.

PLUS: Why the 2021 FE season got off to a controversial start

When asked for his views on the qualifying format, the British driver told Autosport that FE should consider cutting the gap between final practice and qualifying to ensure the track is grippy enough for drivers starting in the first group.

“I get that they want exciting racing but at the same time, this weekend I feel like I did the best job of anybody and I came away with sixth and ninth [he would later gain two more when penalties were applied to Jean-Eric Vergne and Nick Cassidy].

"It doesn’t really show the full picture of everything that was going on.

“‘Create exciting racing’, I get that, I just think there is a better way to do it. Or put qualifying a bit closer to FP2 so the track isn’t completely in mess for Q1.

"Qualifying half an hour after free practice 2, it’s fixed. That’s how I see it.” 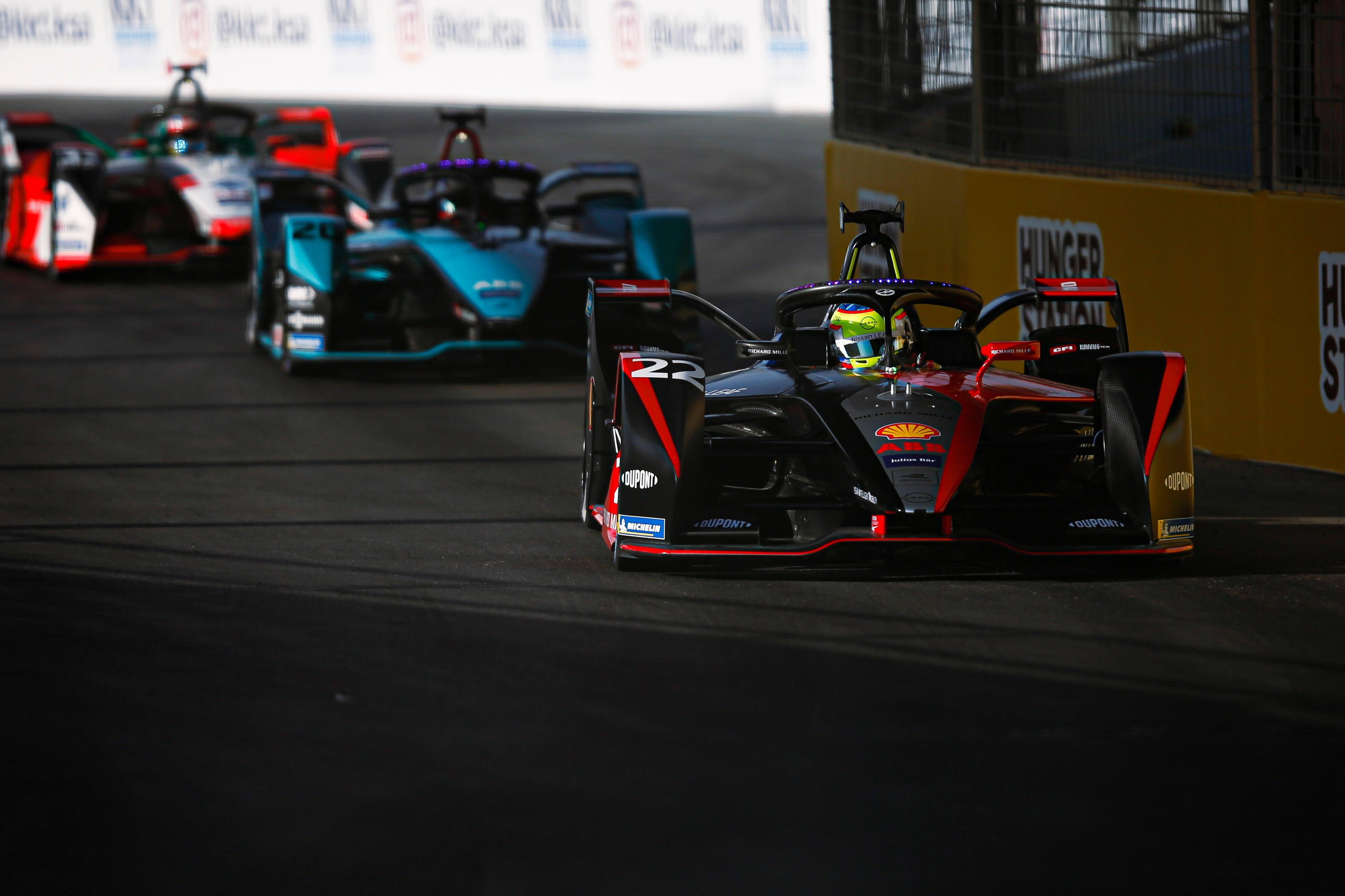 Rowland defended his actions following criticism from Jaguar's Mitch Evans that he had "deliberately" held up drivers in his qualifying group for Sunday's second race, which meant the New Zealander and Audi's Rene Rast were unable to start their flying laps.

Jaguar boss James Barclay told Autosport that Rowland's actions equated to "a professional foul in essence" and said FE should consider applying penalties for any repeat incidents in future.

“Holding drivers up is something which we need to look at," he said.

“We’re at the world championship level now, everyone should have an opportunity to have a quali lap. All’s fair in love and racing but you have to really allow fair sportsmanship and that pushed the mark.

“Where we are in the pitlane, basically the teams at the top of the pitlane can simply wait for us to leave. As soon as we leave, they go in front of us and they control the pace.

“To control the pace to the point where you force a rival not to start his quali lap, for me that crosses the line.”