Porsche has withdrawn its appeal against Pascal Wehrlein’s disqualification from the first Puebla race, where the German driver scored the marque’s first on-the-road victory in Formula E.

Porsche’s new recruit Wehrlein was the first to cross the line at the Mexican venue after a controlled display from pole position, leading the Audi of 2016-17 champion Lucas di Grassi.

But shortly after the chequered flag was waved, both Porsches along with the Nissans of Sebastien Buemi and Oliver Rowland were excluded from the results, handing di Grassi his first FE win two years.

A steward bulletin explained that both teams failed to declare the allocation of their tyres on their respective technical passports, preventing official supplier Michelin from ‘performing the required pressure management’ checks.

Porsche immediately launched an appeal against the disqualification, telling Autosport that the penalty was “too harsh” for what it described as an “administrative error”, claiming that it gained no performance advantage as a result of this.

Formula E co-founder Alejandro Agag was enraged at the outcome of the race, saying that he was “so angry” with the penalty that it made him “want to kill somebody”.

However, nine days since the Puebla race, Porsche has now decided to drop its appeal against the disqualification, while maintaining that it didn’t merit the penalty handed to the team.

“We remain firmly convinced that the penalty does not fit the offense and it still really hurts that we were denied our first Formula E victory at the Puebla E-Prix,” read a statement shared with Autosport. 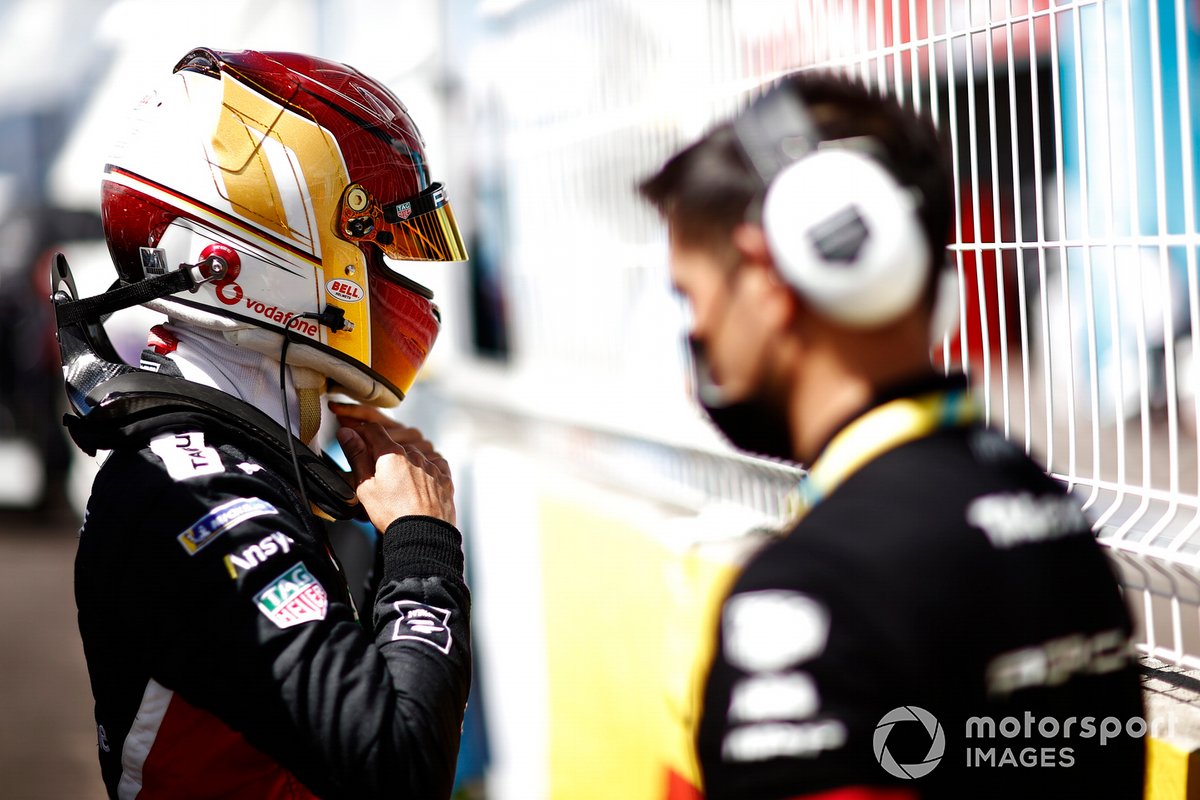 “At the same time, we as a team are continuing to work hard to ensure that we learn from our mistakes and improve all the time. We expect the same approach from the FIA and Formula E.

“For Porsche, it is important to identify further potential in the championship and to support Formula E with the goal of providing great motor racing – particularly for the fans.

“It is not in our interest to get involved in a protracted process and thus do damage to Formula E and the corresponding environment.

“We are now looking ahead and focusing on the coming New York City E-Prix, at which we want to back up our performance and once again challenge at the head of the field.”

There was more drama for Porsche later in the week when Wehrlein was penalised for an improper use of the fanboost system.

It was adjudged that he activated the brief power burst too late and didn’t have sufficient useable energy remaining to reach the minimum 240kW level, as prescribed under Article 37.4 of the sporting regulations

A five-second penalty was handed, dropping him from second to fourth, costing the team what could have been its third podium finish of the season.