Porsche Formula E boss Florian Modlinger says that the championship must learn from a "tough" schedule to prepare the Gen3 cars on time, owing to delays in common parts deliveries.

The Gen3 cars were scheduled to be handed to teams in late May, but many of the single-specification parts used by all teams were late in arriving - which has had an impact on testing schedules.

This has meant that some of the teams arrived for the collective pre-season test in Valencia feeling underprepared. Formula E has since offered something of an amnesty to that end and has tacked on an extra hour of running on Thursday's media day.

Modlinger says that the tight turnaround between the end of the Gen2 era and preparing the Gen3 packages has left his Porsche team with "no break to take a breath", and paid tribute to the work his crew had put in to make up for the lost time.

"It was a really tough schedule. We started to test these cars when we were still racing with the Gen2 cars in season eight," Modlinger told Autosport.

"The schedule was quite tight, it was late handing over the cars to the manufacturers. And we need to be ready now already for the first race in Mexico. This means there was no break to take a breath.

"We were flat out coming from the race season into the test season and going into the next season, which is tough for the whole team. But they did a great, great job.

"For the future, we need to learn some lessons, that maybe the schedule for such a new car with such complex systems and this technology was too short and too tight. 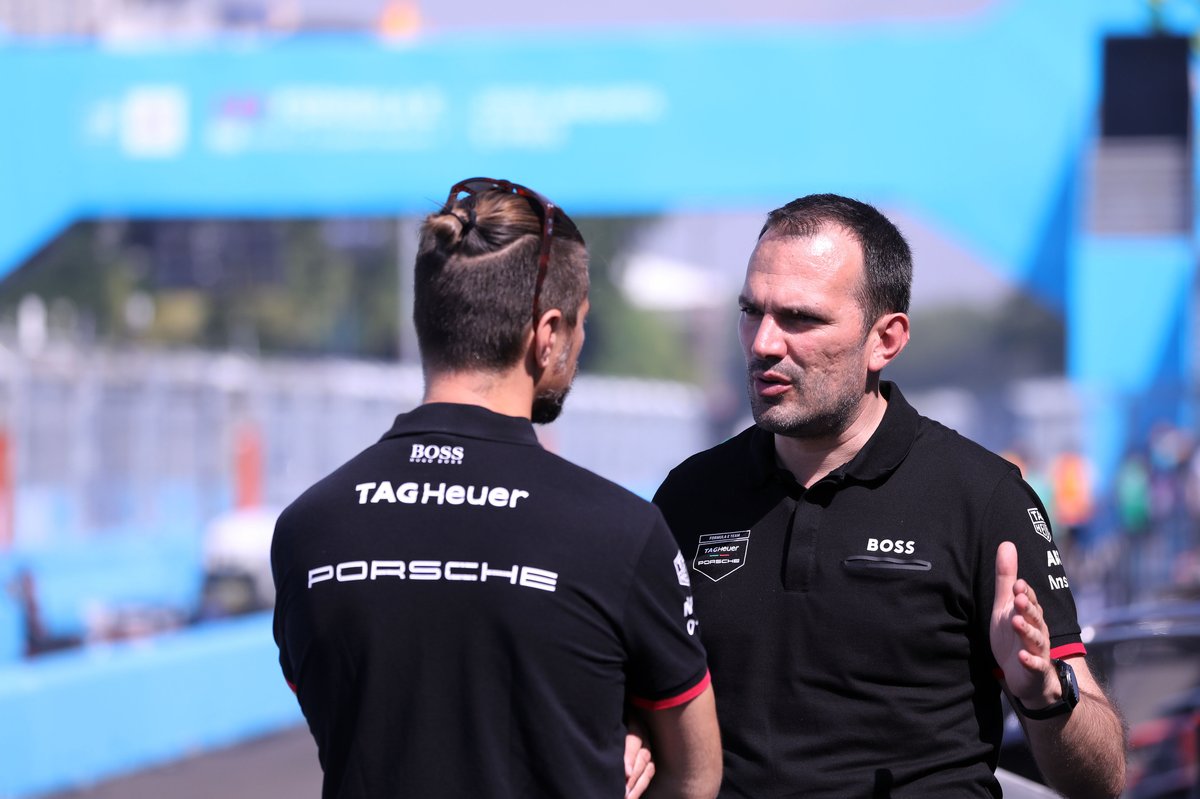 "This must be the target to learn for the next generations in Formula E. It just stretched us a little bit to get more time to prepare properly."

Modlinger added that "recurring issues" with some of the common parts meant that Porsche had to cancel some of its test days until a fix was put in place.

One of those issues was with regards to the battery pack, which Formula E CEO Jamie Reigle told Autosport had undergone a redesign to ensure there were no further issues for the teams.

"The problem is in general with the supply market delays, which we also suffered from. But then also, we had recurring issues with common parts, which led us to cancel test days and to delay test days," Modlinger added.

"And this made the situation even tougher than it already was."

Discussing his expectations for the season opener in Mexico City, Modlinger stated that Porsche's aim was to ensure it could pair competitiveness with reliability.

He felt that the teams would be able to show stronger performances in qualifying than the current runs in Valencia, owing to the added preparation from the test.

"It's so tough to have any expectations. We do our best to be competitive, to be reliable. And I'm really looking forward to the season starting."

In Mexico, we will see better performances in qualifying. And then we will see with the race results, how well every team and every manufacturer was prepared."