Maserati MSG driver Edoardo Mortara says it would be "not fair" to compare the new Gen3 Formula E car and the previous model, despite a smaller than expected pace difference.

The fastest lap from last year's Valencia Formula E test, a 1m25.763s set by Mortara, was overturned for the first time by the Swiss driver's new team-mate Maximilian Guenther on the second day of running in this year's test.

Guenther's best lap of the day, a 1m25.449s, only showed an improvement of just over three-tenths over a less powerful and heavier car - despite expectations that the Gen3 machinery would offer a significant increase in performance.

The Gen3 car is 60kg lighter than the Gen2 car and has 100kW more power available in qualifying trim.

Speaking about his team-mate's lap, Mortara explained that although the difference in pace was perhaps smaller than initially expected, he was keen to stress that the teams were without the four years' worth of expertise that they had with the old machinery.

He also explained that due to the car's efficiency, most of the performance improvements would be more visible in the races - and that it was 'not fair' to compare the cars so early into the new model's lifespan.

"Max achieved a faster lap time than what I did last year, so in a way it's already faster in a qualifying lap," Mortara explained.

"Maybe some of us were expecting a bigger difference, but I guess that maybe it's going to come with us probably exploiting better the car.

"I think that you're going to see probably a lot bigger difference actually, the target in the race and target laps because I think that the car is effectively a lot more efficient.

"There is still a lot to discover; we were at the end of the Gen2 car last year with software that was fine-tuned and were exploiting pretty much you know the entire performance of this car. 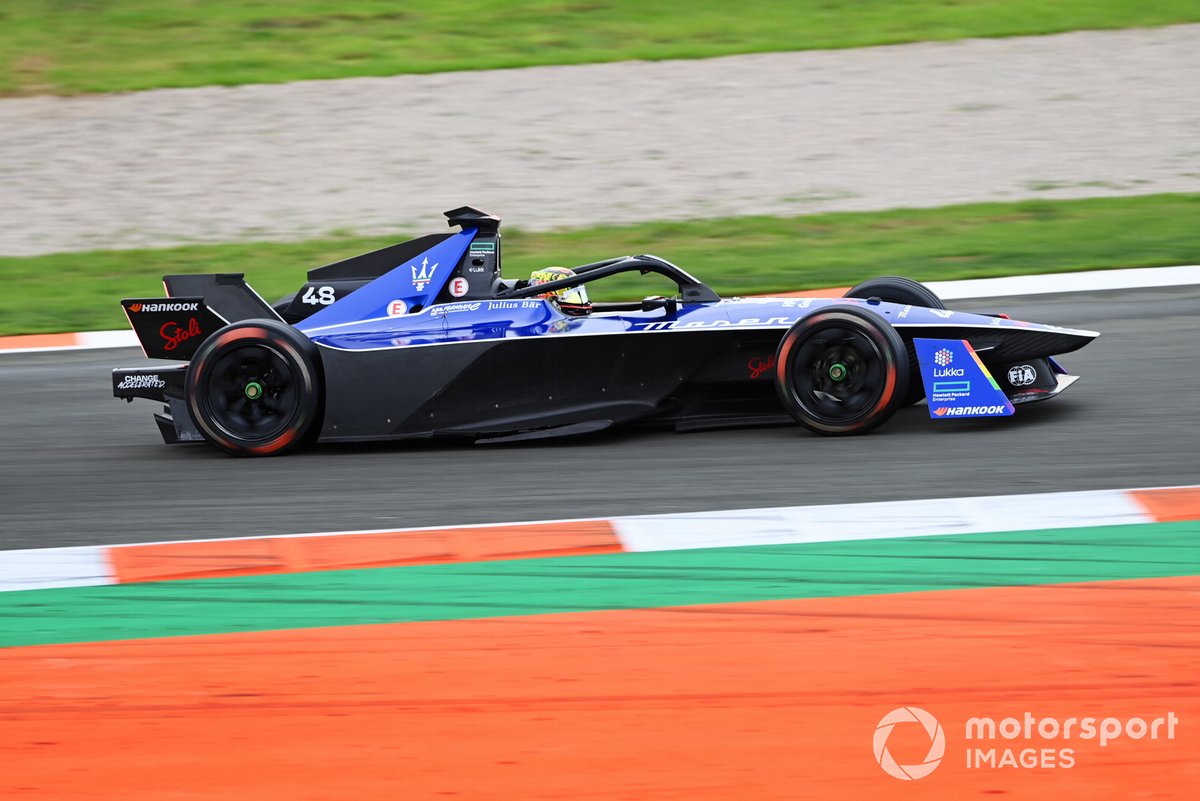 "I guess that we still need to discover quite a lot you know from this. So it's not it's not entirely fair to do a comparison right now."

Antonio Felix da Costa added that although the car was more powerful, it is difficult for the drivers to deploy that power effectively - but was confident that the teams would be able to unlock more pace from it over the season.

He explained that, since the cars are more difficult to drive, there will be more mistakes forced out of drivers - which could offer more intrigue in the races.

"They have a lot more power than before but, at the moment in certain conditions, it's quite hard to use it," said the Portuguese driver.

"I think it's a good thing for the people watching, that there will be more mistakes from the drivers; it's harder to dominate this car and I think it will produce very good racing.

"It's maybe not quite as quick yet as we thought we would be, but it'll come with time."