Mahindra's Oliver Rowland feels that the team is in a good place despite "extremely difficult" private tests, revealing that he spent time on the sidelines with COVID in the off-season.

The Indian squad was the first team to run publicly with its Gen3 car at the Goodwood Festival of Speed, but came away from its private testing programme with a sense that it was behind schedule.

Rowland explained that a cancelled test in Calafat and a COVID diagnosis meant that he was afforded limited seat time, and instead had to run in a catch-up test in the week prior to the Valencia test to get acquainted with the systems.

But following his running in Valencia, Rowland explained that he was "quietly confident" about the team's chances and admitted to worrying that the team would be very behind the other manufacturers on the grid.

"To be completely honest, the development tests that we had and the private days that we get as a manufacturer were extremely difficult," Rowland told Autosport.

"We had lots of things on the new car side that made running very, very difficult. I missed the testing Calafat for really bad wind. I then was sick for about a month. And then I had COVID so I couldn't go. So I didn't really drive too much.

"I did a day last week where just to get used to everything. So to be already feeling quite good, I'm pretty happy.

"I'm quite excited to get going. I think I was worried we'd be a long way behind here. But it seems we're actually better than we probably thought." 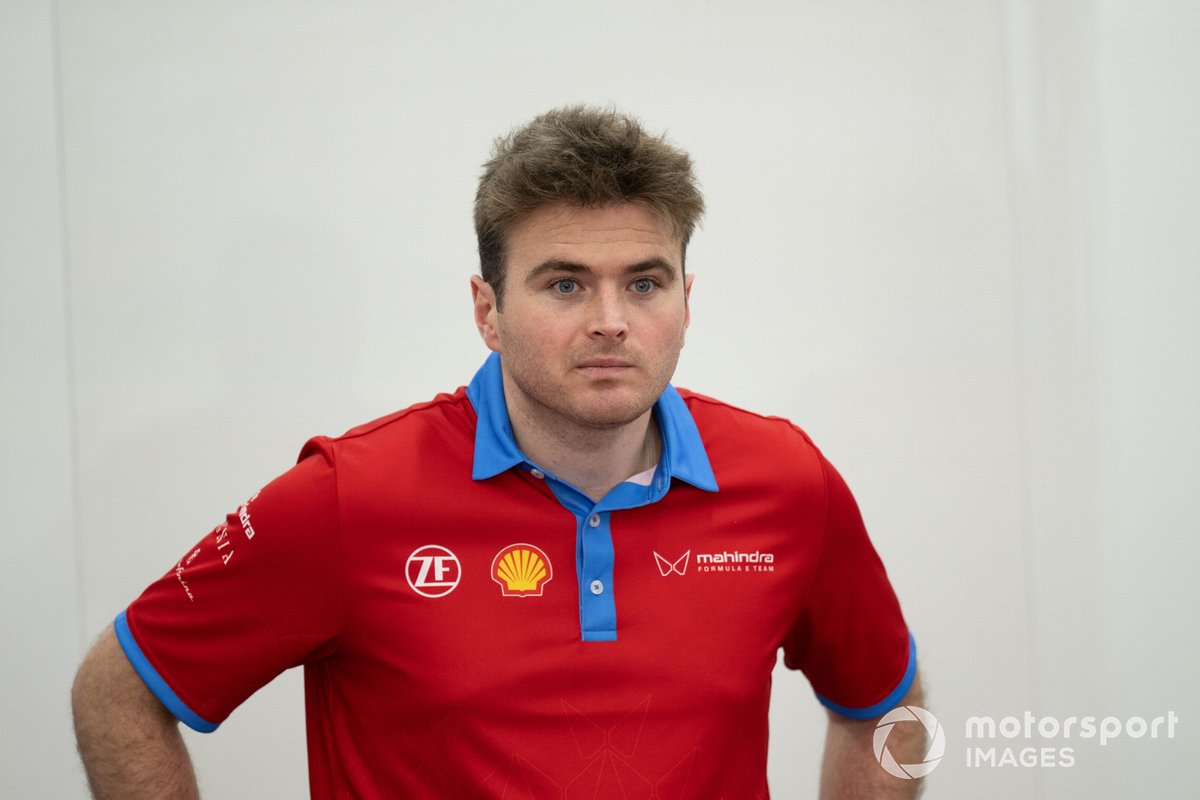 Mahindra's new team principal Frederic Bertrand explained that he was "not pleased, but satisfied" with the team's current running in testing, explaining that the off-season development was not where he felt it should be at this stage.

The ex-FIA man, who replaced Dilbagh Gill in heading up Mahindra, felt that being able to factor in the midfield in the Mexico season opener would be a good target to begin the season with following the hiccups in development.

"I would say not necessarily pleased but satisfied. Not pleased, why? It's because we feel that we are a little bit late on the development," Bertrand told Autosport.

"And then it's frustrating because we feel the potential is really there. So for sure being a little bit late makes that we feel that there is a gap to compensate. And we know how difficult it is to compensate.

"That is the only side which doesn't create something where we feel very happy. But in general, what is very interesting is that the potential is there. Reliability seems to be there. But let's see how it goes.

"What I would like is that we are reliable first, and that we are able to manage that the race is happening in a way where no specific technical question is coming to limit our sporting capacities.

"And then I expect from the two drivers to push as much as they can to bring the car as high as possible. But as you as lucky senior

"If from the beginning we can be midfield, it would be a good start, so that we are there in the position to then improve and improve.

"I would for sure sign right now if you can tell me that we can podium! But for sure, the midfield would be a good target."