After discarding the unpopular superpole format, which often handed the fourth and final group an unfair advantage due to track evolution, Formula E switched to a two-group opening phase in which the top four of each would progress to a tournament-style knockout round.

This ensured that the fastest teams and drivers could battle it out for pole position, reducing some of the overall variance in results.

The byproduct of the new format was in creating a more cohesive championship narrative, in which four drivers enjoyed a titanic scrap for the title - rather than the 18-way battle during the 2020-21 Berlin finale.

FE mainstay Bird, who had been involved in the formulation of the new system, says that it has proven its worth and has helped create a situation where the best drivers get to fight wheel-to-wheel for victories.

"I should have trademarked it, shouldn't I? I think Formula E should be paying me, definitely. I think it's great," he told Autosport.

"And I think it's created good racing as well. Instead of chaotic racing, we still have a couple of races that are a bit crazy, but now it's just good.

"It's like high end, top quality motorsport, which is great for a motorsport fan.

"Maybe it's not as fun for somebody who has never watched a motorsport race before and just wants a bit of carnage.

"There's still a little bit of that. But it's it's mainly now gone to just good tactics, good racing, and world-class drivers going wheel-to-wheel." 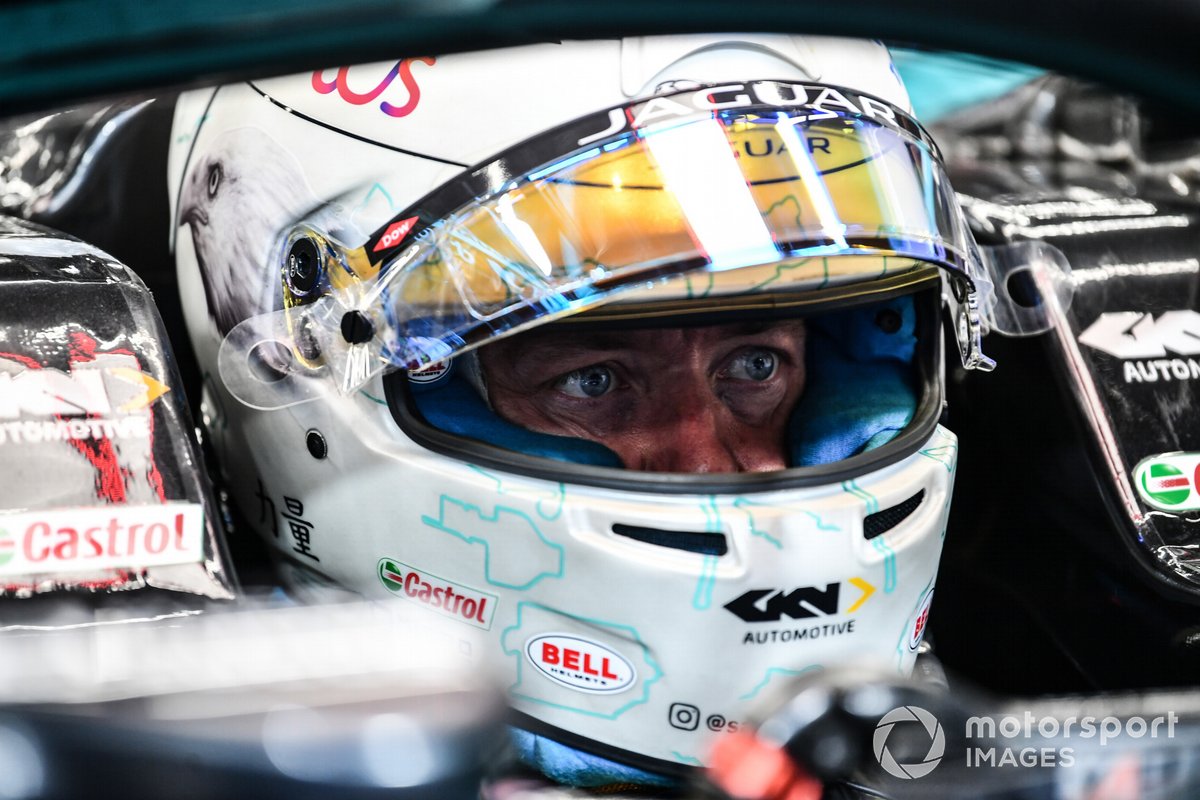 The 2021-22 champion, Stoffel Vandoorne, explained that the new qualifying system ensured that he could build a consistent championship challenge as the Belgian scored points in all but one race.

The randomness of the older system made that difficult, where the drivers in championship contention populated the opening group and thus set them at a disadvantage.

"[I had] only one victory but the consistency we showed this year, I think it's been it's been impressive," said the 30-year-old.

"Obviously partly helped by the qualifying system and I think it made the most consistent drivers, the top guys, excel.

"It took away a little bit of the randomness, and we had a beautiful story this season - four of us [fighting for the title], then it got cut down to three, and then [in the Seoul finale] the final two: myself and Mitch."