The Belgian follows former CEO Susie Wolff through the exit door, as the Scot left the team at the close of the 2021-22 season.

Wolff was named as team principal of Venturi in 2018, stepping up to the role of CEO in 2021 as d'Ambrosio was promoted to team principal - having joined as Wolff's deputy after retiring from racing in the championship at the end of the 2019-20 season.

Having been known as Venturi Racing through its eight years in the championship, the team will change its name to Maserati MSG Racing for 2022-23 - in deference to Maserati's entrance as a manufacturer and Venturi's rebrand to Monaco Sports Group. MSG retains key shareholders Scott Swid and Jose Maria Aznar Botella, who bought into the team in late 2020.

“After two incredible seasons, my journey with the team comes to an end,” said d'Ambrosio.

“As I move forward to pursue new opportunities, I would like to thank everyone in the team for their work and dedication which has led us to our most competitive campaign to date last season.

“I would also like to thank Susie, Scott and José for having entrusted me with leading the organisation as team principal. It has been a privilege and I could not have wished for a better environment to evolve in after transitioning from my racing driver career.

“I wish everyone in the team the very best as they will be moving into a new era of the Championship.” 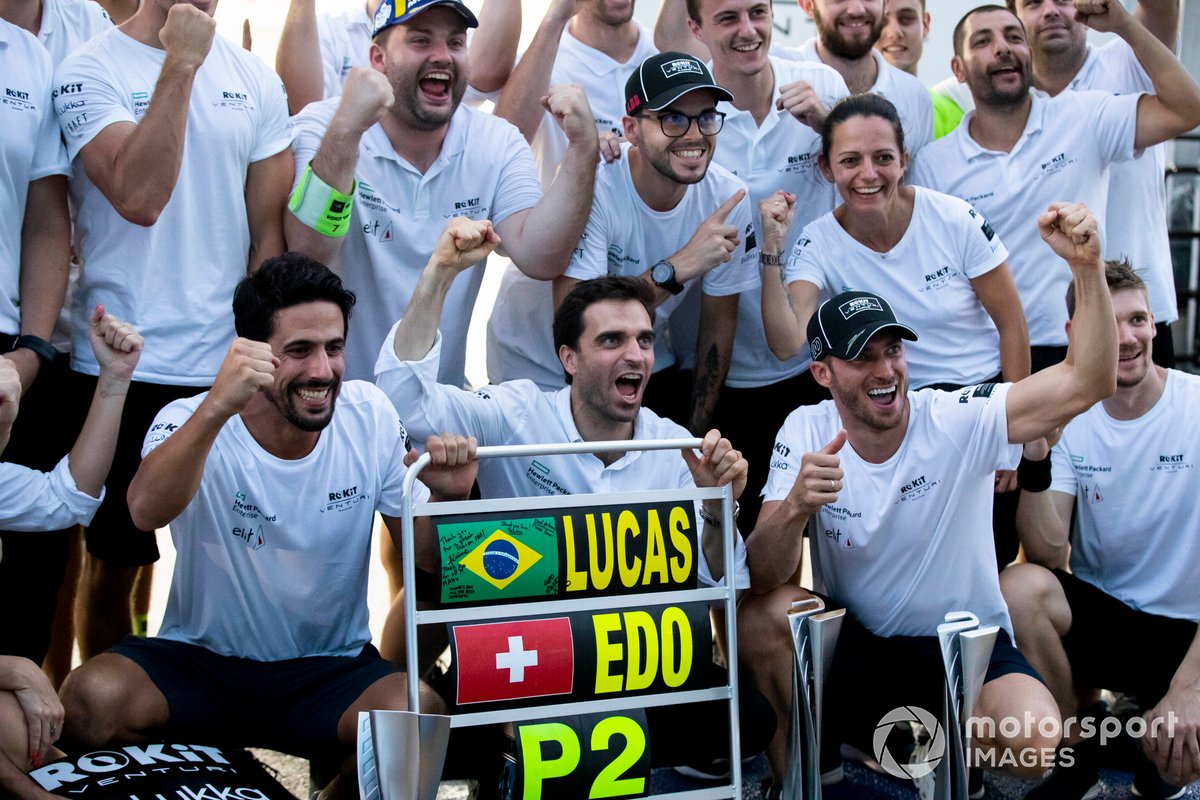 “We thank Jérôme for his invaluable contribution over the past two seasons, in which he has played a crucial role in helping to bring our vision for the team to life,” added Swid.

“On a personal note, I’m extremely proud of what we have achieved together, and by putting the best people in place, we’ve built a strong team with bold aspirations for the future.

“With this in mind, I’m excited to see what the future holds for both him and us as we edge ever closer to the start of Formula E’s next generation of competition this January.”

Venturi enjoyed its strongest period in Formula E under the leadership of Wolff and d'Ambrosio, as driver Edoardo Mortara contested for the title in both of the previous two seasons in the championship.

The Swiss street specialist was second behind Nyck de Vries in 2020-21 in the drivers' standings, and third overall last season as Stoffel Vandoorne and Mitch Evans eclipsed him in the latter stages of the calendar.

Venturi's duo of Mortara and 2016-17 champion Lucas di Grassi helped the team to its highest-placed championship finish in Formula E, with the Monegasque outfit second overall and 24 points behind powertrain supplier Mercedes.