Neom has entered the frame to become the next location to host Formula E races in Saudi Arabia, with talks having taken place between city and championship officials.

Autosport reported last month that the current Diriyah venue in the capital of Riyadh is in line to be superseded amid plans to highlight more of the country and boost domestic tourism.

This comes as part of the Saudi Vision 2030 programme, which has been devised to reduce the state’s reliance on oil for economic growth following the 2014-15 price collapse.

The planned smart city of Neom, situated by the Red Sea, is known to be very interested in hosting future Formula E races in its bid to become a “centre for sporting excellence”.

“[Neom] is excited about the possibility and the future of hosting a Formula E event.”

After three editions of the Diriyah E-Prix to date, Formula E has eight years remaining on its 10-year deal with the Saudi General Sports Authority to host races in the country, but no one location has exclusivity.

Neom has already hosted a leg of the 2021 Dakar Rally and Extreme E could move there also following a maiden Desert X-Prix event in the Alula region across 3-4 April this year. 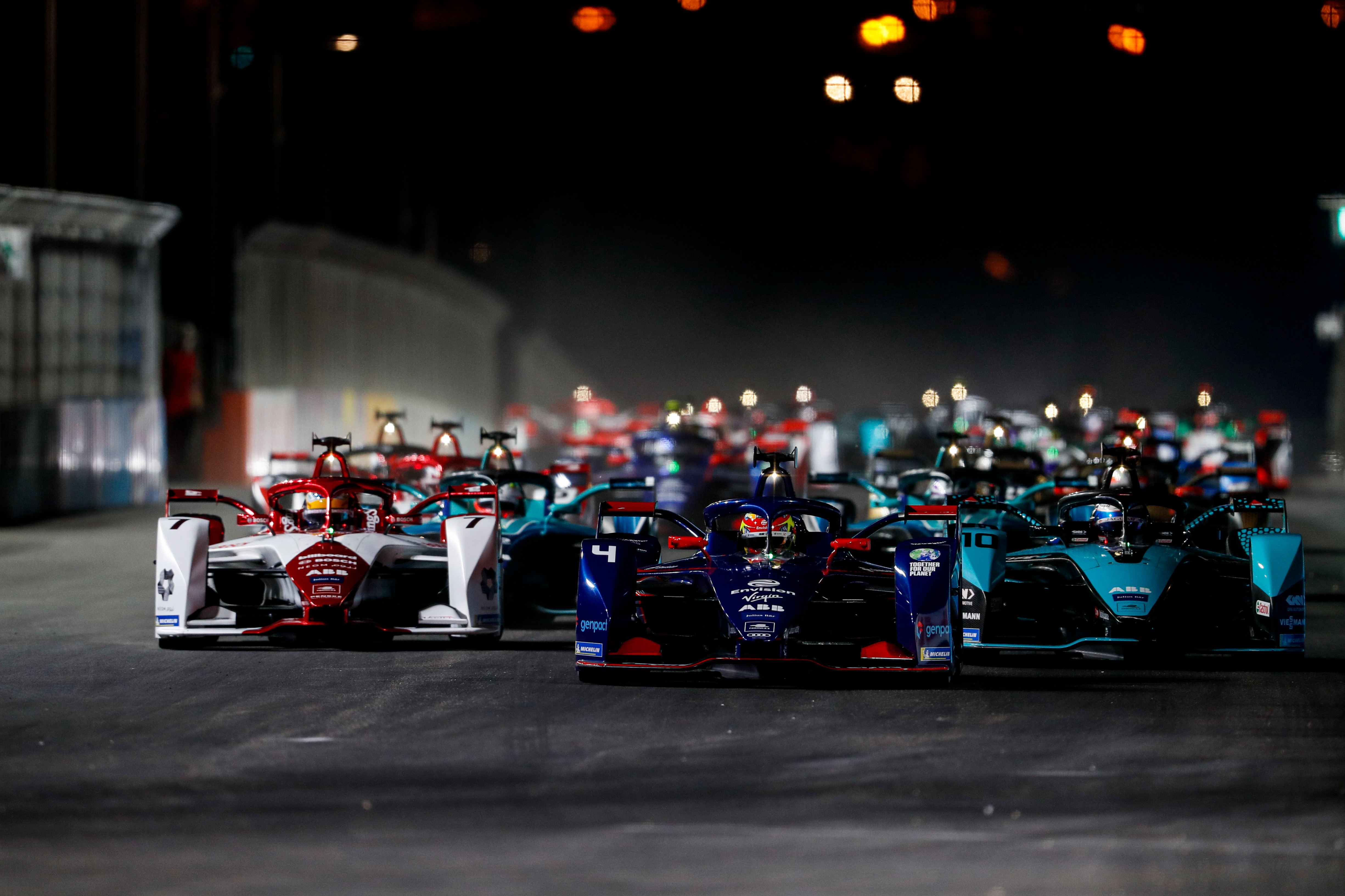 Coupland added that tentative talks had already taken place between Neom and Formula E officials, with senior figures from the city having attended the Diriyah night races last month.

He said: “We’d be very interested in having more serious discussions about it.

“There’s been some loose conversations.

“I have no doubt that one day [Formula E] will be in Neom, but we don’t know exactly which year it will be yet.”

Neom has a commercial deal in place with the Mercedes Formula E team, with its branding featuring prominently on the Silver Arrow 02s' nosecone and wheel covers.

Mercedes driver Stoffel Vandoorne also completed a demonstration run on the city’s Magna Road as a part of a promotional event in the build-up the 2021 season opener. Screens were also set up in Neom to televise the races.

The headline structure for the Neom smart city is a 100-mile road, known as ‘the Line’, which could extend to connect the neighbouring Jordan and Egypt.

Coupland said: “Because it’s Neom, I think we’d do a race differently to everybody else.

“If we can’t show off ‘the Line’ because of the obvious constraints [for a race track], we’re pretty confident we can show off another amazing part of the city with a Formula E race.

“That’s something we’d love to get into conversations about.”