Formula E’s co-founder reckons the incoming Gen3 rules will provide a “step change” to improve both the “sporting product” and the championship’s ability to develop technology for road cars.

The new Gen3 cars will debut for the 2022-23 season and pitstops are set to make a return with the introduction of mid-race rapid charging of up to 600kW.

This will compensate for a 5% cut in overall battery capacity that has been planned to contribute towards a 120kg reduction in car weight.

Formula E chief championship officer and co-founder Alberto Longo said this, combined with smaller car dimensions and a boost to the equivalent of 470bhp, would be a “step change” for the racing spectacle.

Speaking at the inaugural Autosport International Connect, a digital networking event for the motorsport industry organised and promoted by Motorsport Network, on the Future Power panel, Longo said: “Fast-charging and more control parts to drive the investment into the key race-to-road areas will be absolutely key [to Gen3].

“Frankly, we want to ensure Formula E is an attractive offering to prospective brands and teams. These regulations hopefully will do so.

“The Gen3 will be a step change both as a sporting product and for mobility technology transfer.”

Longo added that the aim was to create the “most efficient powertrain” to reinforce the capability of Formula E and its automotive manufacturer competitors to develop technology that can filter into the road car market. 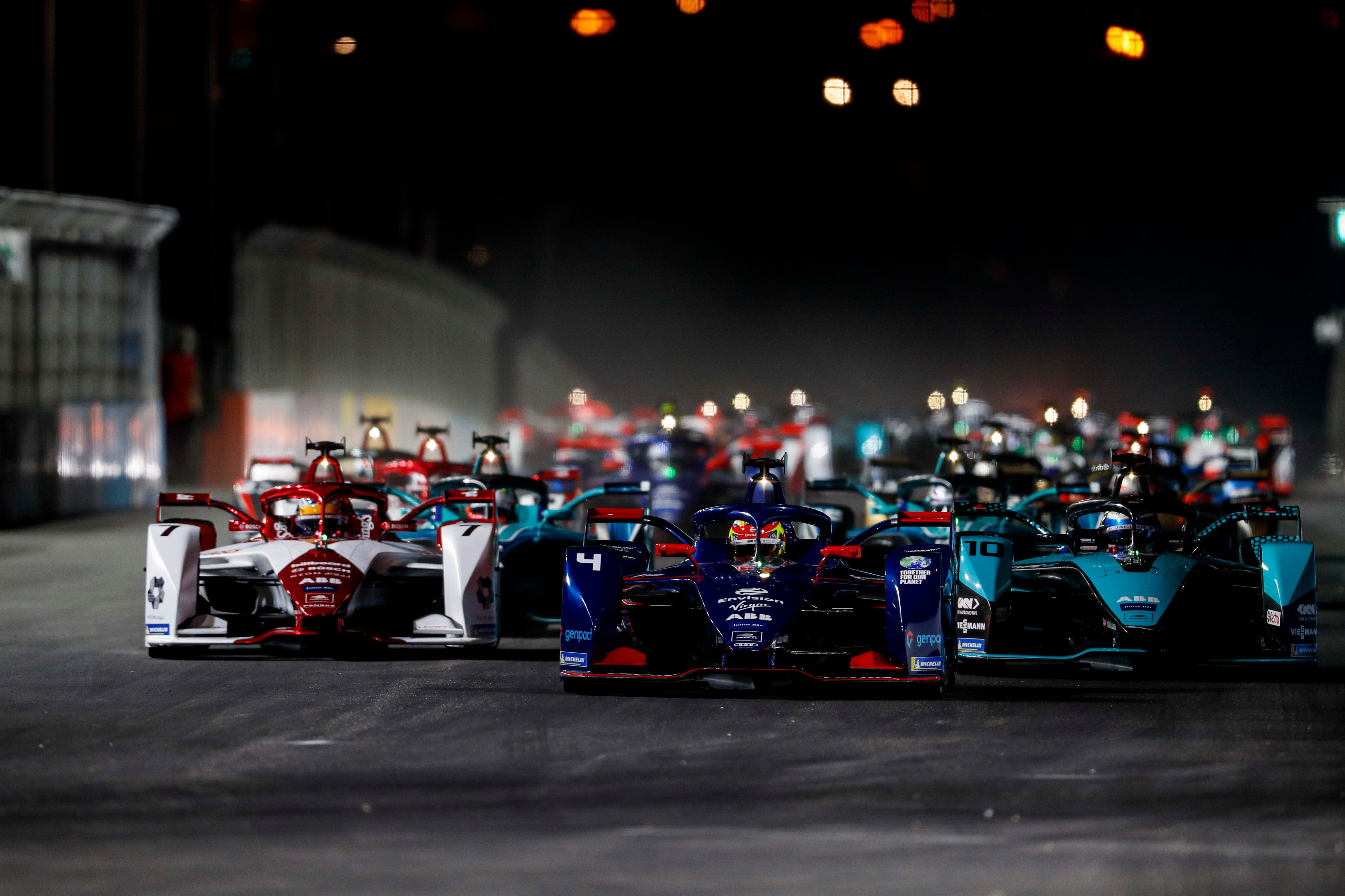 He reckoned this was the primary reason for car makers to compete in the championship, saying that the marketing promotion benefits Formula E offers are ‘secondary’.

“But also, at the same time, it has to be competitive and affordable.

“We’re ensuring this by introducing the budget caps with our Gen3 evolution of the cars and the financial regulations as well.

“The focus area of development for me would be creating the most efficient powertrain.

“This is precisely what is directly transferred into the cars of tomorrow.

“I can probably say today that OEMs are in Formula E first as a testbed to try new technologies.

“Second, as a marketing platform to promote themselves as leaders in e-mobility and innovation.”

Longo reckoned Formula E set the “standard for others to follow” by virtue of being the only series to have net-zero carbon emissions since its inception.