Mercedes Formula E team principal Ian James has revealed that the input of one wrong number for a barcode is what cost Stoffel Vandoorne pole position in the Valencia E-Prix.

But he will now start from the back after all his lap times were deleted owing to a tyre serial number that was declared on his car’s technical passport not matching the one used in the session.

Mercedes boss James explained the incident to Autosport, saying: “Effectively, the way it happens is the serial numbers for specific components have to be entered into the FIA technical passport.”

He revealed that “fat fingers” has led to a human error when the data was recorded incorrectly.

“What’s happened in this case is that instead of the number seven, a number eight has been put into an eight-digit serial number.

“Seven and eight are together on the keyboard so it’s a fat finger moment.

“Obviously, there were checks in place but the sheer volume of the parts that we have to enter, this is something that is relatively easy to do.”

James assessed it as “a pure administrative issue”, adding that he did not think the FIA and Formula E punishment matched the crime.

He said: “The frustrating thing comes with all of the effort that goes into putting together the event like this and the event itself. 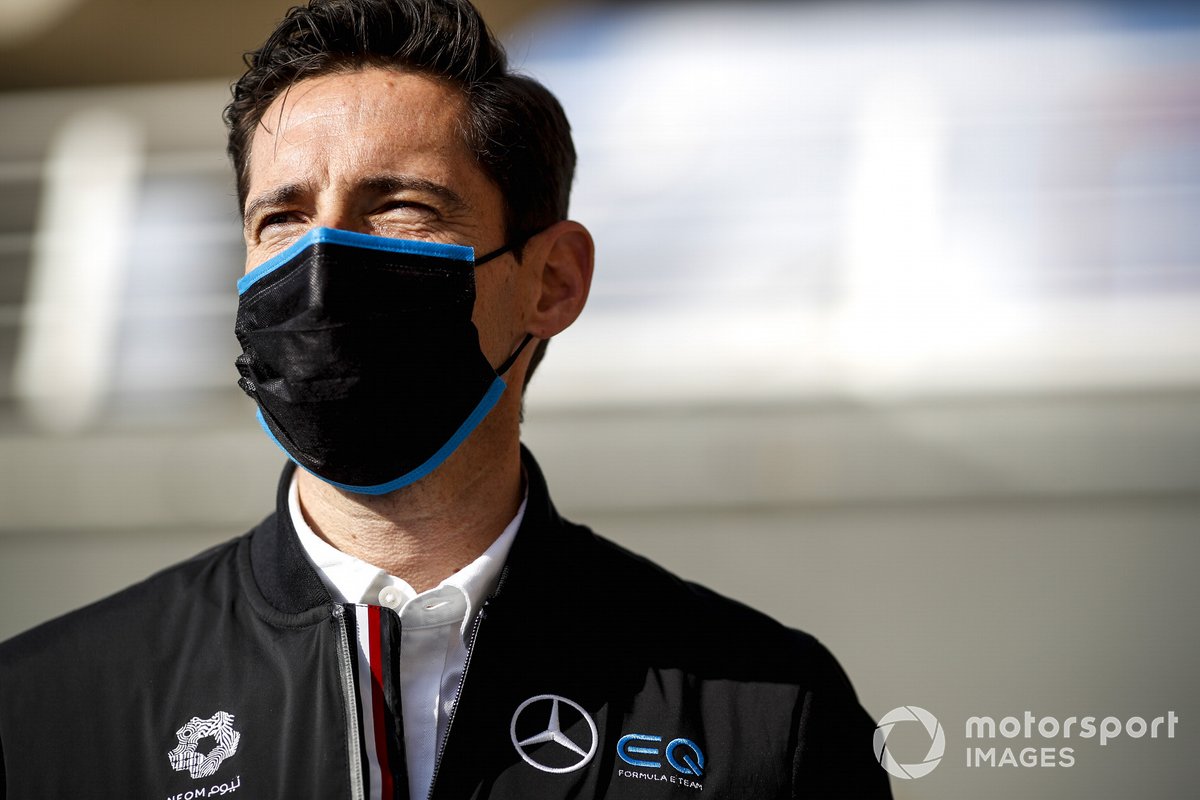 “To have such a strong performance from Stoffel, something like this to take that away and to see him on the back of the grid doesn’t seem quite matched in terms of error and subsequent penalty.”

Speaking to Autosport prior to the penalty, when Vandoorne was still set to start the race on pole, James could not confirm whether his driver would lead from the front or opt to drop into the pack to conserve energy.

The Valencia race, the first held on a permanent circuit, has been predicted by several drivers to be the most marginal in the championship's history due to the limited opportunities to regenerate energy.

Asked to clarify the strategy now the decision was out of the team’s hands, James said: “The one thing the team is brilliant at is refocusing now the situation has changed.

“That can happen during the race or before it has even started like as now.

“We’ll have a chat to look at what that means and how we can give Stoffel the best opportunity to get back through the field.”

When asked whether drizzle arriving over the Circuit Ricardo Tormo would improve Vandoorne’s chances of recovering through the pack, James said: “Regardless of what happens, it’s going to be a mammoth task to salvage something.”