Jaguar has become the latest manufacturer in Formula E to commit to the forthcoming Gen3 regulations ahead of the 2022-23 season but will hold off issuing its public confirmation.

Autosport understands that Jaguar has committed to the era of 470bhp and 120kg lighter machines and was part of the 6 April meeting of the Technical Working Group to gain access to FIA data from central Gen3 suppliers Spark Racing Technology, Williams Advanced Engineering and Hankook.

However, the manufacturer will delay issuing its public pledge to the long-term future of Formula E, with the Gen3 regulations continuing until 2025-26, until a wider motorsport plan has been outlined.

Jaguar Racing Formula E team director James Barclay told Autosport: “What I can confirm is that we have signed the Gen3 registration. We have done it.

“We’ve signed the registration document and we are continuing our development.

“The FIA has given a registration timeline but the announcement about our future motorsport plans will form the next part of our Reimagine strategy.

“At this point in time, we have nothing more to say. We’ve signed it, the registration, we’re continuing our development for Gen3.

“If you want to be in Gen3, you have to sign and continue development.

On the TWG meeting, Barclay added: “It is really the first stage where we get the first information on the car. We’re still waiting for further detail in some areas. 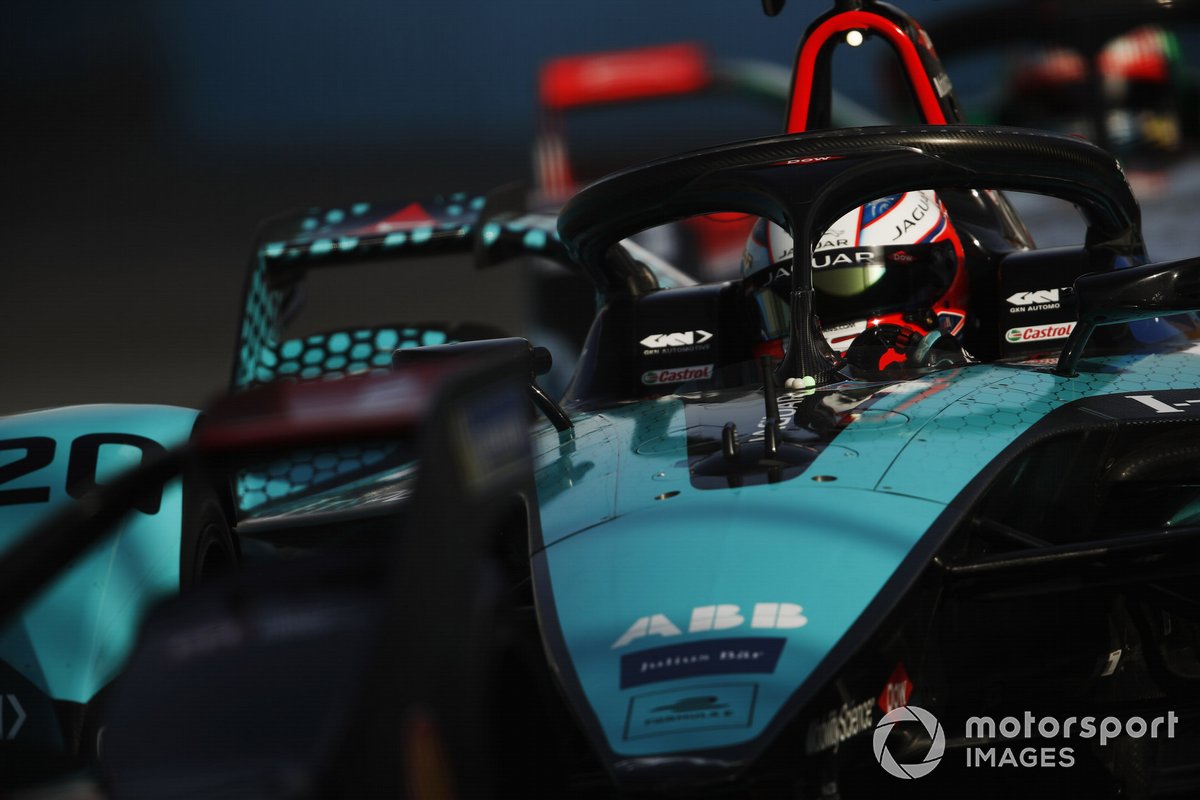 “Fundamentally, it gives us enough information to start our understanding of the packaging of the car.

“It’s the basic building blocks. Very early days. It’s an important time to get the context.

“But there’s a lot more info to come.”

Jaguar is now the fifth manufacturer to sign up to the new rules cycle, following after Mahindra, DS Automobiles, Nissan and Porsche.

Dragon Penske Autosport are also on the cusp of securing their ongoing participation in the championship.

Meanwhile, Mercedes announced last week that it would delay its Gen3 registration as it awaits clarification over “important details regarding the structure of the series”.

Team principal Ian James told Autosport that the final decision will be made in “the next few weeks” but plans are still afoot for the race team to consolidate in Brackley for next season.