Jaguar Land Rover has officially committed as a manufacturer to the Gen3 Formula E regulations that will keep its Jaguar Racing team on the grid until 2025-26.

The Jaguar Racing team had already registered to the new rules, which will debut in the 2022-23 season, ahead of the Rome E-Prix double-header in April.

That allowed the squad to attend the first Technical Working Group meeting concerning the 120kg lighter Gen3 cars that will increase in power to 470bhp.

However, its ongoing participation was not absolutely guaranteed until the wider Jaguar Land Rover marque joined Mahindra, DS Automobiles, Porsche, Nissan and NIO as manufacturers signed up to Gen3.

This formal decision comes alongside the plan for Jaguar to offer an all-electric road car line up from 2025.

It also quashes long-standing speculation over the manufacturer’s financial commitment to the series, which came amid company-wide redundancies and the axing of the Jaguar I-Pace eTrophy one season prior to the end of its three-year deal to run at select Formula E events.

“It is already proving to be the perfect environment to design, collaborate, test and develop new sustainable technologies at pace.” 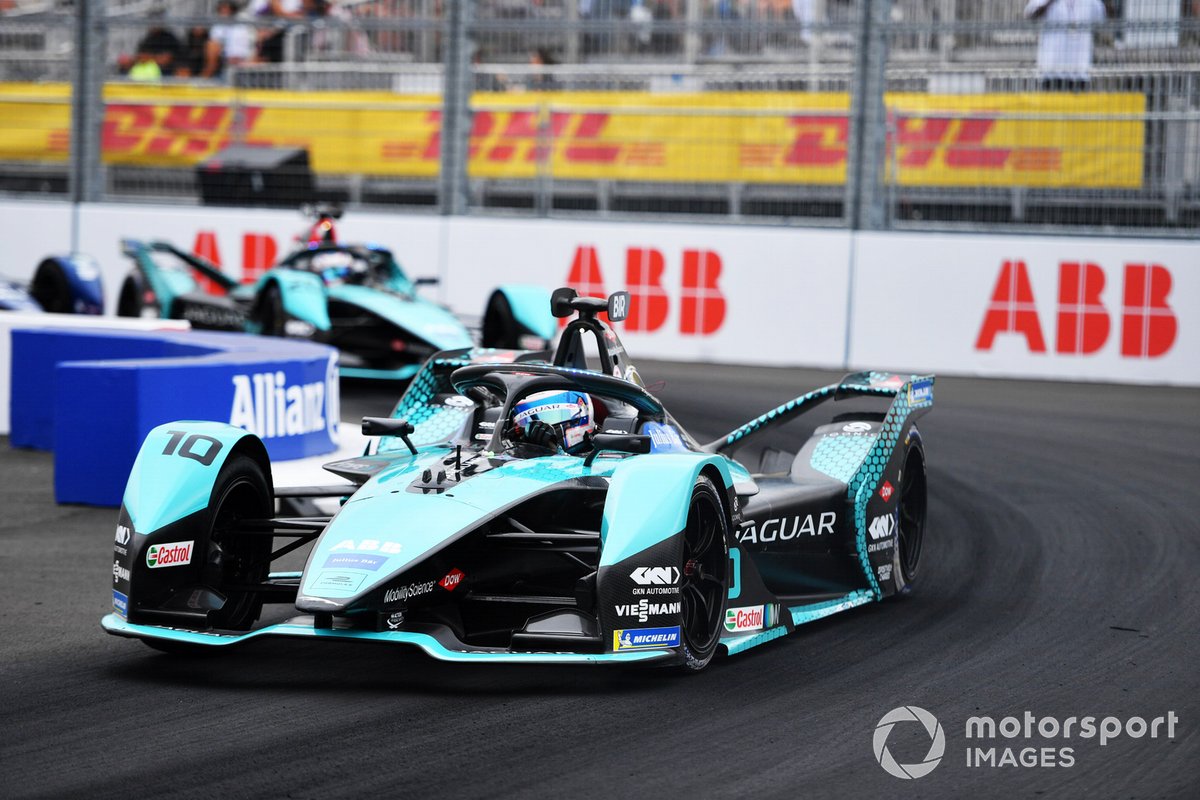 The announcement comes two days ahead of the London E-Prix double-header at the ExCeL Centre, which marks Jaguar’s first ‘home race’ since the 2004 British Grand Prix in which Mark Webber finished eighth.

FIA president Jean Todt said: “Ahead of another important technical milestone for the FIA Formula E World Championship, I salute Jaguar Racing as a premium manufacturer to commit to the next era of the discipline.

“The Gen3 race car will indeed further establish the principles that have made the championship successful.

“It is positive to see such a team continue with us on a shared mission to develop electric vehicle technology and promote sustainable mobility.”

Jaguar Land Rover’s decision now leaves Mercedes as the last of the major automotive manufacturers to reveal its position, with Audi and BMW set to quit Formula E at the end of the current campaign.

Meanwhile, Dragon Penske Autosport is expected to continue after announcing its technical partner Bosch would build its Gen3 powertrain - although no formal commitment has been communicated.

“It’s a testament to the shared purpose that one of our earliest supporters, Jaguar Racing, are committing to Gen3 in anticipation of the 2022/23 season.

Jaguar Racing driver Sam Bird heads the drivers’ standings ahead of the final four races of the season, while the team occupies third in the championship and sits five points behind current leader Envision Virgin Racing.