King is in his third season racing in F1's main support category, and won two reverse-grid races in what was then called GP2 in 2016.

He switched from Racing Engineering to MP Motorsport for 2017 as the series was rebranded Formula 2, but has not scored a podium and is 11th in the points.

King took part in two Friday practice sessions for the Manor F1 team at the end of last year having tested with the team in 2015 and '16 as a development driver.

"It's always been my goal to become a professional race driver," King told Autosport.

"That was Formula 1, I got very close - as close as any other person really. 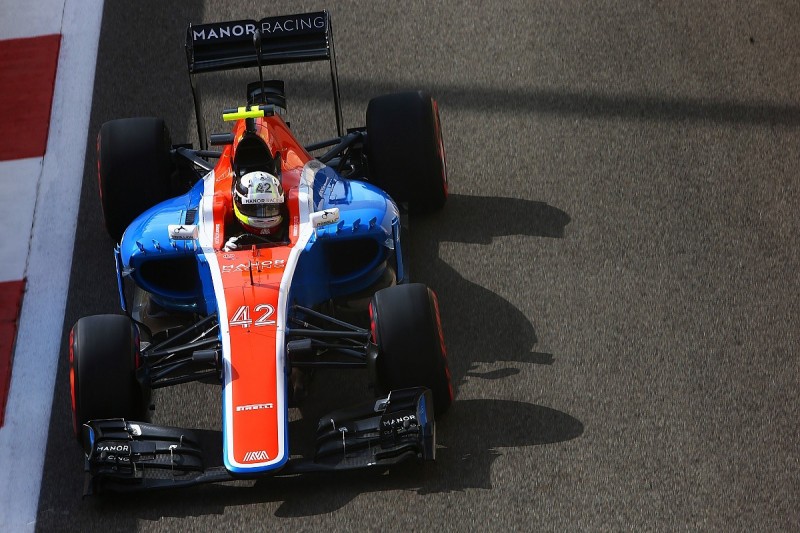 "I've been in a very fortunate position over the last three or four years, I've made it commercially viable.

"It's every man for himself on the junior single-seater ladder and now I'm looking at the bigger picture.

"Over the winter I'm making the transition to a professional career.

"I'm looking at numerous options and Formula E is one of them.

"I like Formula E from a technical point of view, and personally as well."

King tested an FE car earlier this year with an unknown team, and said "of course I'm keen on getting a race drive".

The next opportunity to drive an FE car is the Marrakech rookie test on the Sunday after January's race.

He would not be drawn on whether he will take part in the test, but suggested a reserve driver role was a sensible target with all race seats filled for the 2017/18 season.

"I've done a test in a car already, I've got that box ticked," he said.

"But it's a tough driver market and a lot of drivers are now out of contract."

King revealed he has tested "two different cars" in the GT world and that he was "looking at everything from American to Japanese and European racing".

He said contesting the Indianapolis 500, Le Mans 24 Hours and Bathurst 1000, as well as racing on the Nordschleife, were all things he would "love" to do in his career.

King suggested that remaining in a category in which he was driving solo was appealing because "everyone wants their own trainset and wants to play with it".

He also said FE had an "element of F1 stardom about it" that made it attractive.

"The teams' development guys are up there with some Formula 1 teams in some aspects," he said. "You ask for a change, they make it."