Ex-Dragon Formula E driver Joel Eriksson has joined Jaguar as one of its reserves, joining Frenchman Tom Dillmann as back-up at the team.

Swedish racer Eriksson competed in eight Formula E races in the 2020-21 season for Dragon/Penske Autosport as a replacement for Nico Muller, scoring a single point in London that year.

He has since been part of Team Bernhard's ADAC GT Masters line-up in 2021, preceding various cameos in GT racing in 2022 - including three races in British GT, and a run with Leipert Motorsport in the Dubai 24 Hours.

Eriksson comes in as reserve following the departures of Norman Nato and Sacha Fenestraz from the team, who both moved to Nissan as the Japanese manufacturer opted for an all-new line-up.

Nato had seen action in his spell as a Jaguar reserve, replacing the injured Sam Bird at the Seoul E-Prix last season as the Briton broke his hand in the London round.

"I have tested the Jaguar I-Type 6 in the simulator and it’s amazing to see the difference between Gen2 and Gen3 – it’s a real step forwards in technology, speed and power.

"The team has seen great results over the last two seasons and I’m hoping to help Mitch [Evans], Sam [Bird] and the engineers next season.” 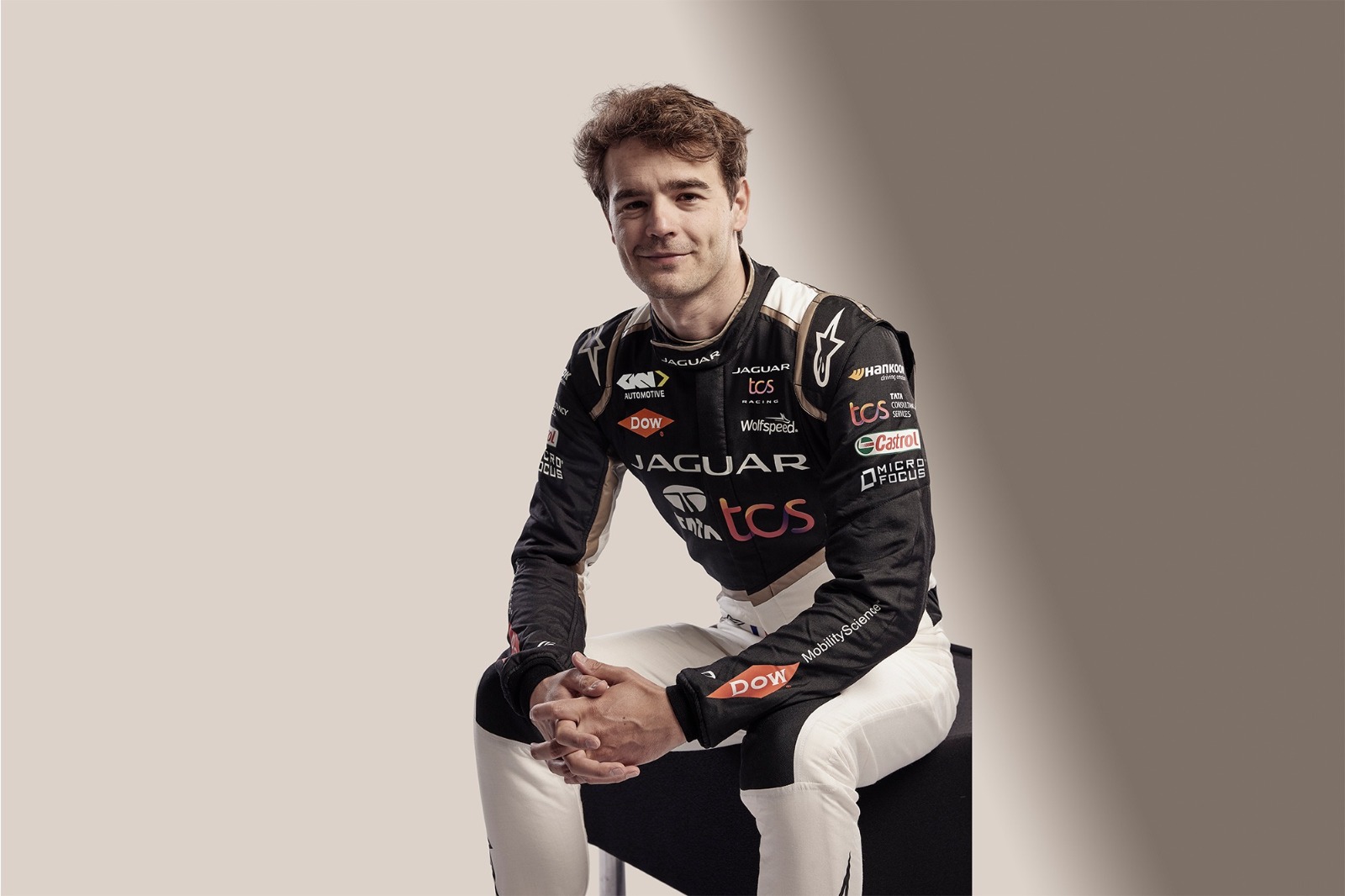 Tom Dillmann stays on as reserve at Jaguar

Dillmann remains at Jaguar having served as a reserve last year; the 2016 Formula V8 3.5 champion previously raced in the series with Venturi and NIO.

He was recently announced as one of the drivers for the Vanwall WEC Hypercar entry, headed up by the ByKolles team - with whom Dillmann has raced with since 2018.

"After our team’s biggest points haul last season, combined with the development and debut of the new I-Type 6 I'm really looking forward to help everyone fight for the world championship again.”

Jaguar's line-up of Evans and Bird is the only driver pairing to remain unchanged for the 2022-23 season, with every other team making at least one change for the new generation of car. The season commences on 14 January at Mexico City.