Lucas di Grassi says Mahindra's signing of Frederic Bertrand as its CEO from the FIA is "not something unusual" and believes he will succeed in leading the Formula E team.

Bertrand was announced earlier this week as Dilbagh Gill's replacement at Mahindra, having departed from his position in the FIA as director of Formula E and innovative sport projects.

This was seen in some quarters as controversial owing to Bertrand's involvement in delivering the third-generation ruleset for the 2022-23 Formula E season, as similar movements in Formula 1 for ex-FIA personnel Marcin Budkowski and Laurent Mekies to Renault and Ferrari respectively were not without questions.

But new Mahindra signing di Grassi, who joins the team after a year at Venturi, says Bertrand's appointment is a natural consequence of motorsport being a "small world" and that there is no problem as long as the rules were followed.

"We’ve seen this in many different ways in motorsport; it is a very small world, so people go from one side to another," the 2016- 17 Formula E champion told Autosport.

"Is it okay that the guy from DS [Xavier Mestelan Pinon] is now the guy in the FIA controlling the technical side, for example? He left and joined the FIA.

"And in Formula 1 you have guys that left teams and joined the FIA and some guys from FIA joining teams, this is normal, this is not something unusual.

"What is fair and what is not fair is what is written in the rules. So far as there is no conflict of interest, it is fair.

"If there is conflict of interest or some form of advantage which is not clearly stipulated by the rules, that’s also unfair.

"But as far as there is compliance and there are rules and there is a limit of what you can do and how much you can develop which is the same, it cannot be labelled unfair. 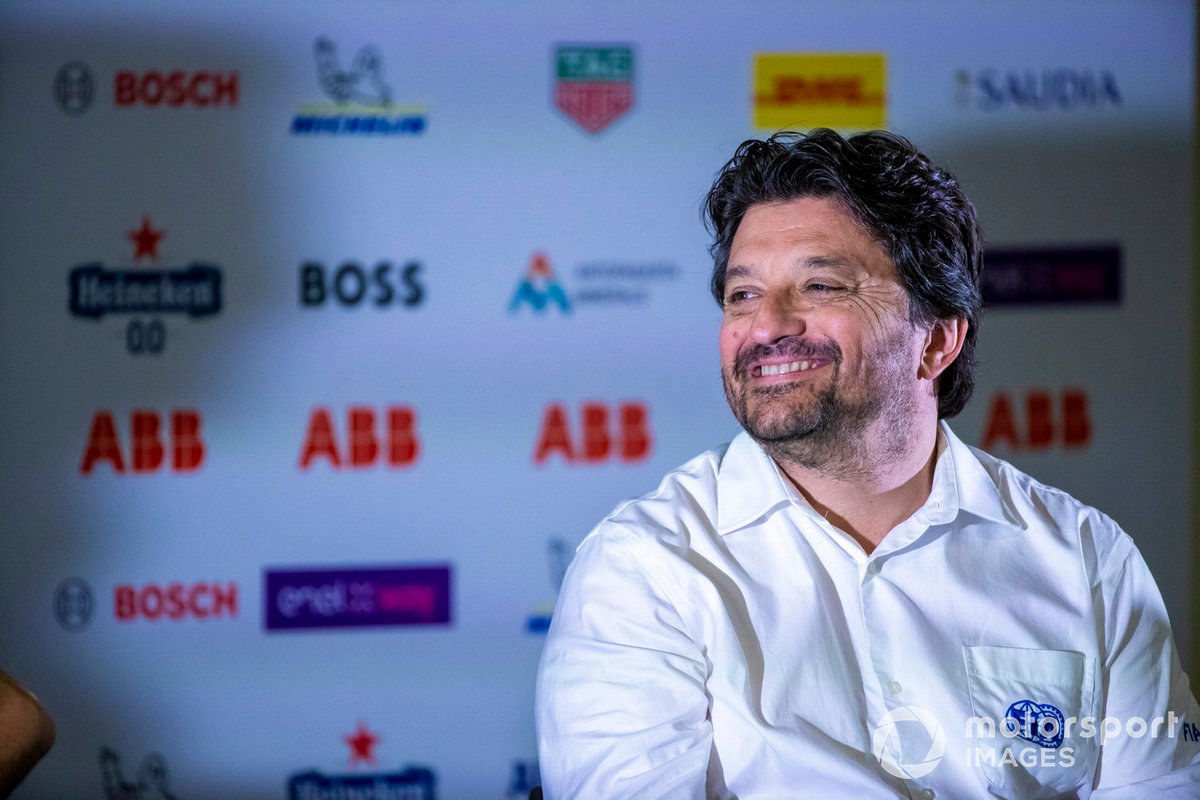 "People have the freedom to choose going from one side to another. This is how I would approach it and I would say this is also very common in motorsport so there is a precedent in previous cases."

Di Grassi says that he and Bertrand already have a strong relationship and predicts that the Frenchman will offer a view beyond those of a technical background within the team.

He joked that the two had had "funny fights" over the years, owing to di Grassi's interest in the ruleset for Formula E and Bertrand's involvement in upholding them.

"I have a very good relationship with Fred because we’ve been doing this together since the very beginning," he added.

"I've known Fred for 10 years now at least, always discussing with him the technical rules, so we had a couple of fights, funny fights.

"I was like ‘Why is there no four wheel drive, why is this, why is that?’ and Fred at one point when he sees me, he’s like ‘Ah, Lucas is going to ask me again about all of this stuff!’

"So we had a good relationship all these years and it would be a pleasure to welcome him in the team.

"Fred knows the environment, he knows Formula E and has a big picture how a team in Formula E should go forward. I think it’s what we need in Mahindra.

"We don’t need a technical guy, we have very good technical guys specifically. We need somebody with a bigger overview and with good leadership."