Antonio Felix da Costa says Porsche has "made it very easy" to settle in, as the German marque unveiled its 2022-23 Formula E car in a premiere event on Monday night.

Porsche unveiled its latest 99X Electric Formula E car built to the all-new Gen3 regulations at an event in Franciacorta, with the livery a notable departure from its previous white, black and red scheme.

The car is now predominantly black, with a series of white and red gradient flashes across the bodywork.

Da Costa, who moves to Porsche from Techeetah for the new season, explained that he immediately felt comfortable with the team when starting to undertake its off-season testing programme to bed in the new machinery.

"Our new car is a big step forward. It’s lighter and more powerful than its predecessor – that alone brings a smile to a racing driver’s face," said da Costa.

"As a newcomer to Porsche team, I’ve used the last few weeks to get to know the engineers and mechanics and to find my place in the squad. The team has made it very easy for me. I felt comfortable right from the get-go. 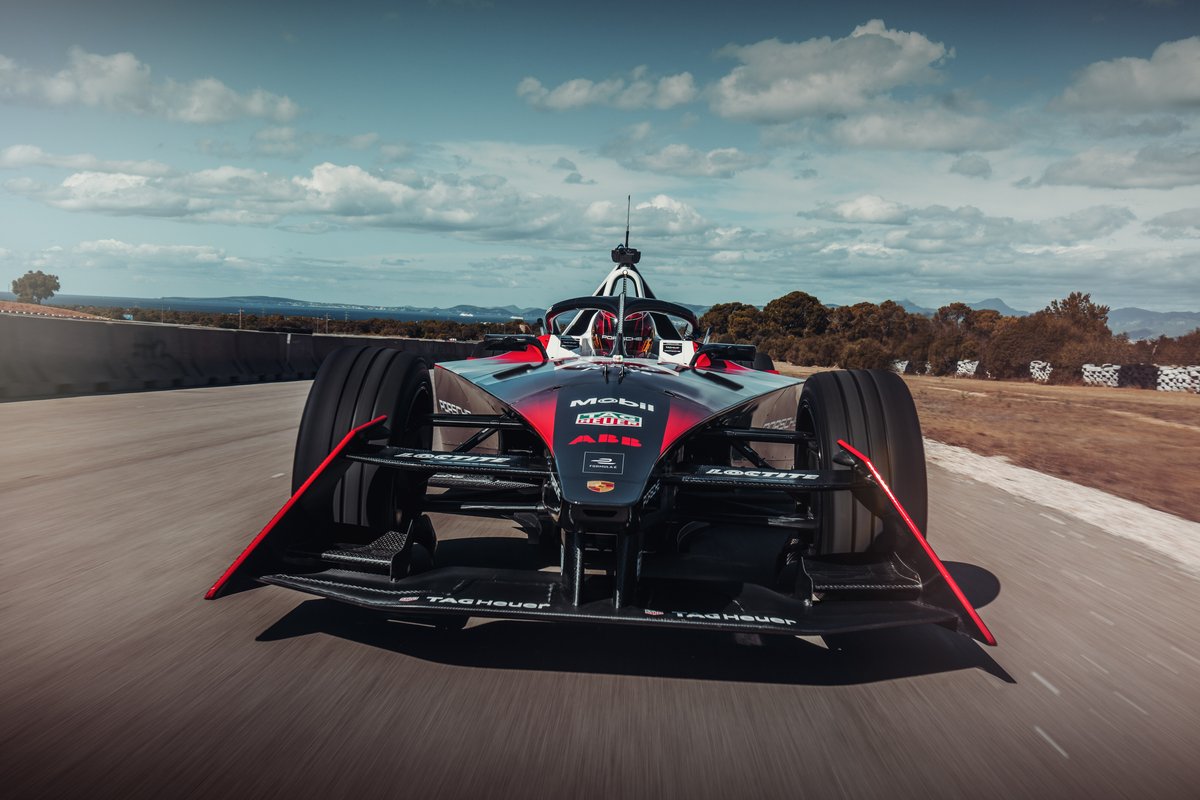 "I also get along well with my new team-mate Pascal, whom I’ve raced against in various series. We have a common goal, namely to bring Porsche to the top.

"Porsche is a brand synonymous with victories. We want to deliver those as quickly as possible with the new Porsche 99X Electric Gen3."

Wehrlein and da Costa have been testing the new car at the Mallorca circuit and at Calafat to get miles on the board ahead of the collective group test on 13-16 December at Valencia, which precedes the opening round of the season in Mexico.

Amid reported issues within the pre-season testing programmes regarding the Williams Advanced Engineering-designed battery, Porsche team principal Florian Modlinger said that its own testing had been "challenging" - but was "important" for the Weissach squad to understand its new car.

"The tests over the past few weeks were demanding and challenging, but they allowed us to make some promising pre-season progress," said Modlinger. 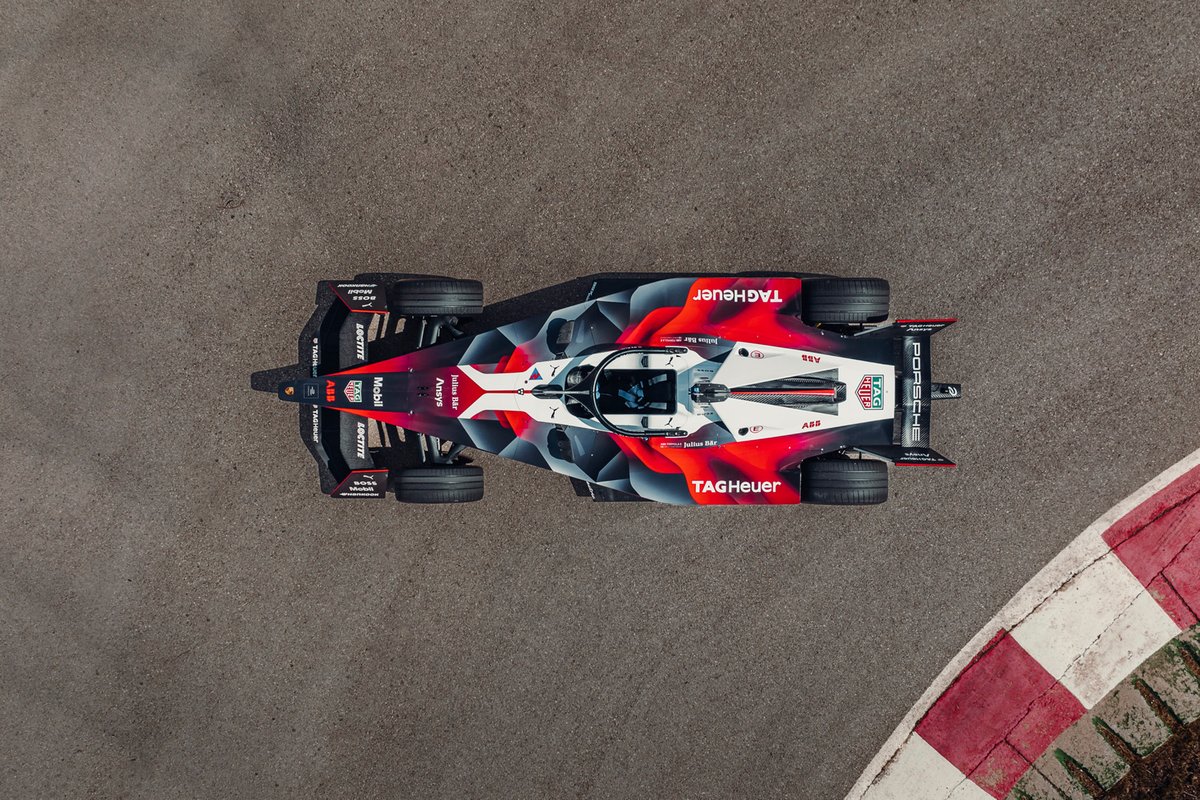 "For the most part, we were able to complete our programmes as planned and gained important insights to continue working on our car."

He added: "We’re confident that we’ll make further progress before the start of the season and that we will be in a good position when the cards are reshuffled amongst the teams with the arrival of the new cars."

The Gen3 car features a 350kW drive motor on the rear axle, which the manufacturers produce, while the regenerative capabilities are augmented by a standard-supply 250kW motor on the front axle.

In addition, the car features no rear brakes and will rely purely on the regen phase for its stopping power at the back. 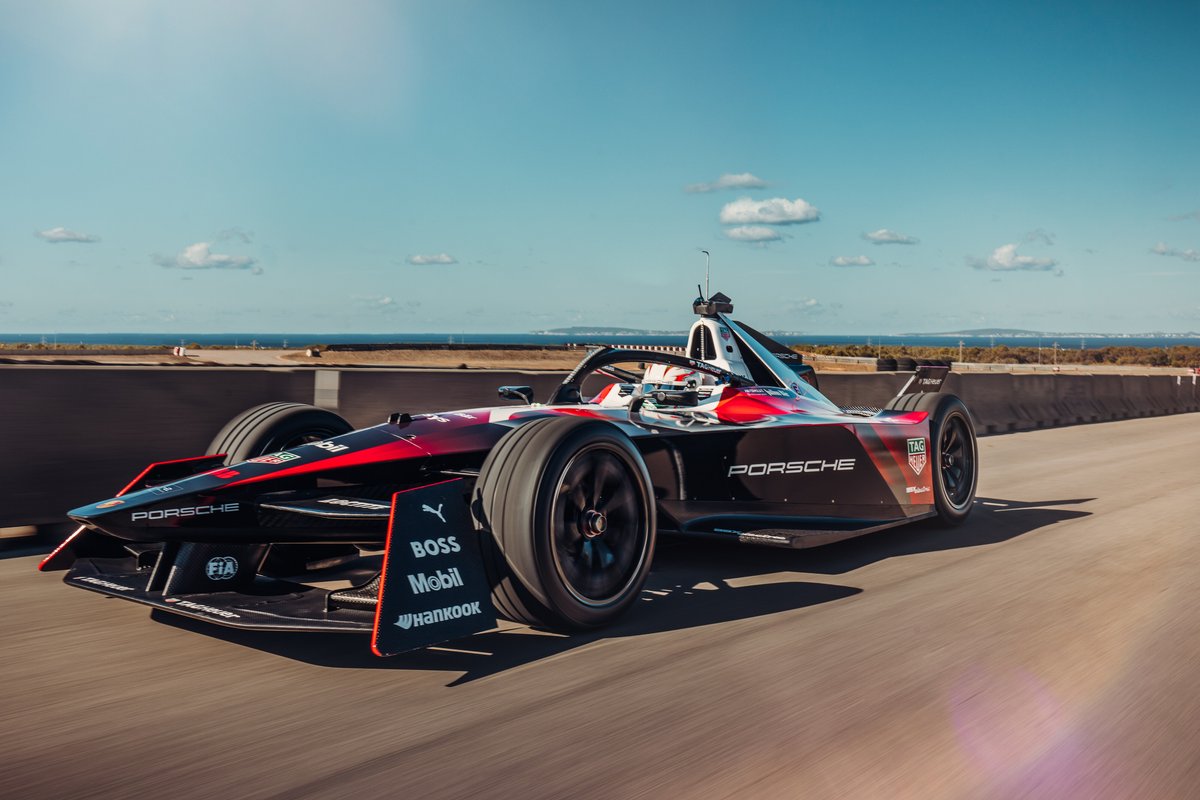