Nyck de Vries says Formula E is “not necessarily” to blame for the chaotic finish to the Valencia E-Prix on Saturday, as the majority of cars ran out of energy.

Only 12 of the 24 drivers were classified on Formula E’s first visit to a permanent track in a dramatic wet race, with Mercedes driver de Vries taking victory from the Dragon Penske Autosport car of Nico Muller.

The first part of the Spanish double header was punctuated by five safety car periods, with the race control deducting the usable energy on each occasion as per the championship’s sporting regulations.

The left a two-lap dash to the race finish, but most drivers struggled to make it to the finish at a venue that has been described as the toughest in FE's history from the perspective of energy management, due to the limited opportunities to regenerate energy compared to a conventional heavy-braking street circuit.

De Vries, who had been running second behind the final safety car, overtook the pole-sitting car of Antonio Felix da Costa with ease starting the final lap to clinch a convincing 14-second victory, having saved more energy than his immediate rivals in the early parts of the race.

Muller, who had been running well outside the points after two trips to the gravel trap, came through the field to finish a surprise second for Dragon's first podium of the year, while Vandoorne completed the podium spots having started dead last on the grid after losing all his lap times in qualifying due to a tyre infringement.

The farcical finish to the race drew criticism from fans worldwide, less than a week after FIA president Jean Todt called on the media to provide more coverage to Formula E.

Asked if the race could have a negative impact on FE’s image in its first season as a world championship, de Vries said: “I think it was a little bit confusing but at the same time it was relatively clear that if you cross the line and it’s not the last lap then it’s two laps to go and if you had one lap [of energy] to go in the car, then that won’t take you to the end. 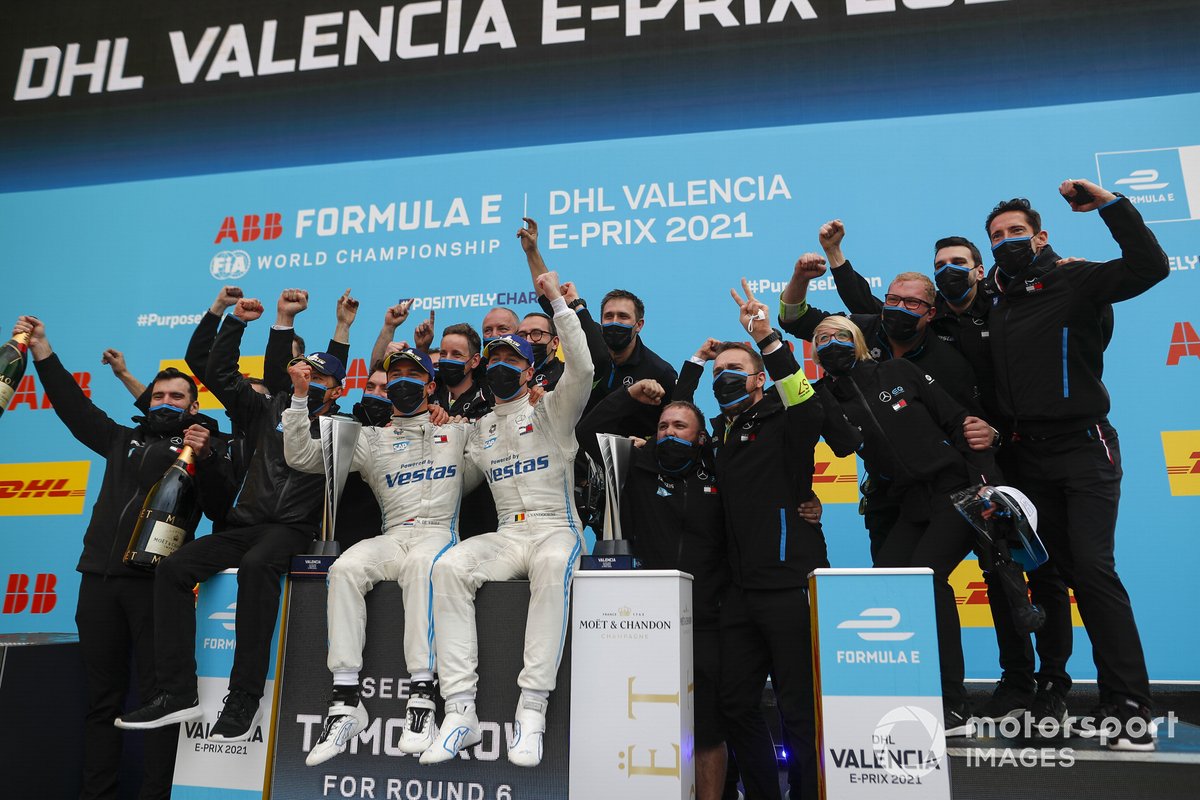 “I think there are other things of the championship that could be maybe reconsidered at times, but this may look silly however it was also just well played by our teams and others kind of missed some information.

“Credit to the work they put into and clearly they were on the ball. But not necessarily a mistake of the championship in my opinion.”

Vandoorne said Mercedes knew that there was a possibility of drivers running out of energy to make it to the finish in the run-up to the event, but hopes Formula E makes changes to its procedures to avoid a repeat of the same scenario.

The Mercedes driver also felt that da Costa could have done more to ensure the race ran for only a single lap following the final safety car period.

“I didn’t see the TV but it probably looked a bit silly to be honest,” Vandoorne said.

“To finish the race like that, it’s kind of not the way you want to finish.

“We knew it was a possibility that there is a slight chance that it might happen, it was just probably in the window that it happened.

“I think Antonio didn’t slow down enough to make it one lap. 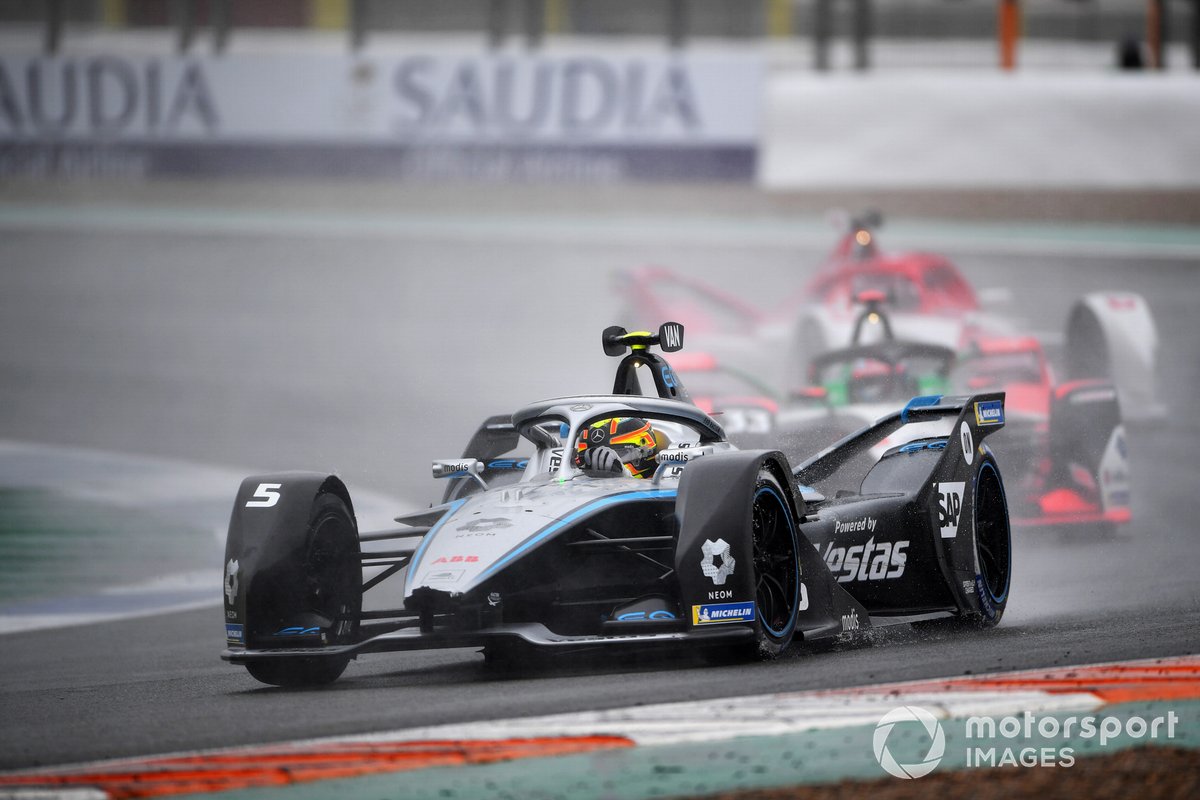 “I don’t know if that was a conversation with his engineer, yes or no, if the time was just too much to slow down but there was a small window this could happen and this obviously happened today.

“It was a first for Formula E so I wouldn’t be surprised if things are gonna change based on this in the future. At the same time everyone knows that this is the case, so we did the right thing today.”