Antonio Felix da Costa has backed the broken surface of the New York City E-Prix circuit saying it retains the character that has “now all gone” from Formula 1 tracks.

The Brooklyn Street Circuit in the Red Hook region features patches of concrete, which has crumbled in places, while manhole covers and drains sit at some of the corner apexes.

The lesser-used streets have also retained much of the paint and tyre marks laid down by the previous edition of the race, which last featured as the 2018-19 season finale.

Asked whether the defending Formula E champion thought these characteristics diminished the appeal of the 1.48-mile configuration, da Costa came out in defence of the circuit.

DS Techeetah driver da Costa told Autosport: “I love it. It has loads of variables that's going to make it harder.

“The only thing is group one [qualifying], all these things are worse for us in group one.

“But I'm done complaining because there's no point. Negative energies and thoughts are for nothing.

“I love these things, these variables.”

His comments follow team-mate Jean-Eric Vergne saying “I hope we are never ever coming back” to Puebla in reference to the previous round at the Migel E Abed venue.

This came after heavy rainfall caused water to bubble back through the asphalt ahead of qualifying while Vergne reported that the track was “decomposing” by the end of the double-header event.

But da Costa continued his support of the rough nature of the New York City layout, telling Autosport that the circuit retained the charm that had been lost by some grand prix tracks after resurfacing. 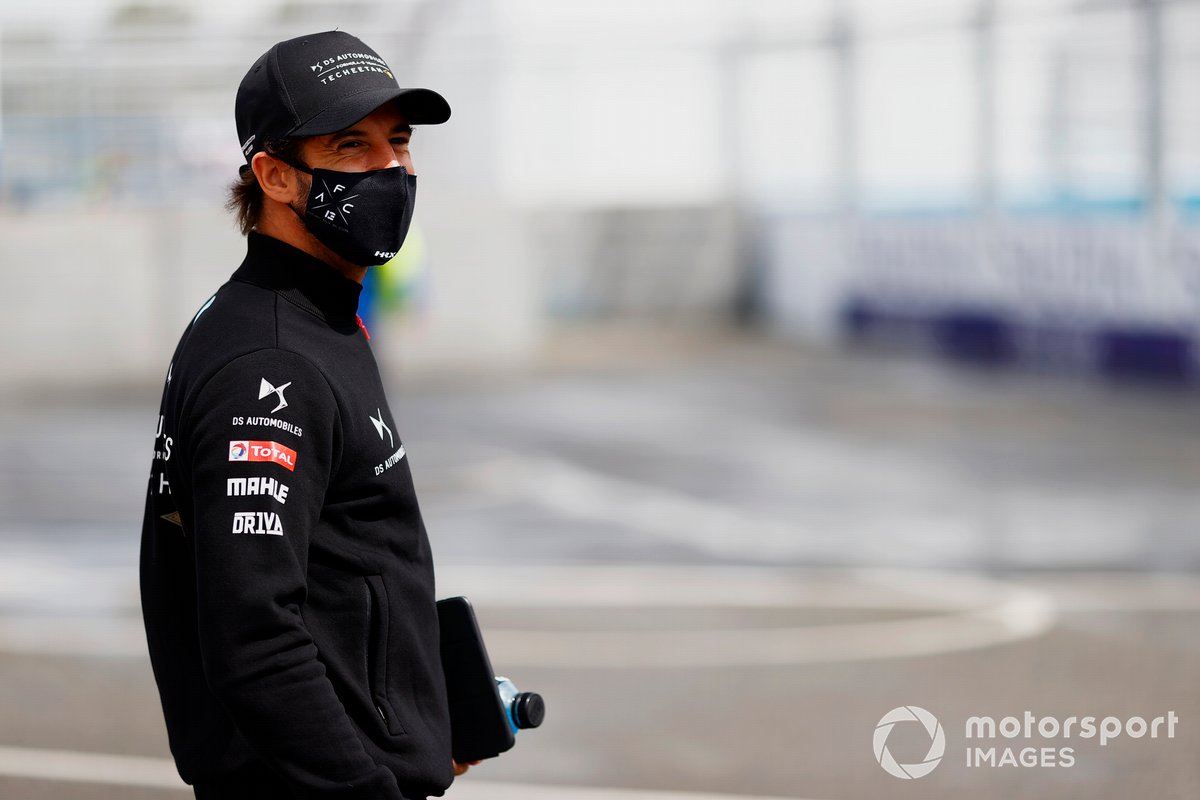 Da Costa said: “Tracks like Budapest, like the Red Bull Ring, tracks full of character but now all gone.

“Budapest used to be a track with bumps, cracks on the track, different tarmacs. Now, it's like a computer game. So I love coming back to places like this with character.”

Jaguar Racing driver Mitch Evans followed suit, supporting the non-linear grip levels and asking for the championship to “throw everything at us”.

The Kiwi told Autosport: "It's exactly how we want it because it's more character. It's a proper street track again.

“The more holes, the more bumps, the more grounding out... throw everything at us. These cars are designed for street tracks.

“I love when tracks have sort of obstacles. We don't want it easy. We want corners with completely different grip levels. I enjoy the challenge.”