Wandsworth Town Hall is about a 15-minute walk from my house, I've been there before to collect recycling bags, so it was strange to think about it as motorsport focal point on Tuesday evening.

The council was meeting to decide whether it would execute a break clause in its contract to host London's Formula E round, after the final event of the inaugural season was held in Battersea Park in June.

A number of residents in my borough were against Formula E's return, they probably still are after the council elected not to break the contract. I'm glad it is continuing. I like it when events happen in my neighbourhood and the fee paid by Formula E to use the park is good news for a council facing major funding cuts.

One councillor put the number of opponents at 10,000 from a population of around 300,000. With complete sincerity, I think it is great they have taken a view on what is happening in the community and then the time to register their view.

Some of them raised very valid issues, while others seemed to simply fall into the 'not in my backyard' category. People who hate anything that gets in their way of executing their daily routine, and love making noise about it until they get their way.

Think of the people who move somewhat in the vicinity of a motorsport venue and habitually call to complain about the noise. Or those who buy an apartment next to a live music venue and do the exact same thing. Or move under a flight path.

One future threat to Goodwood came to light earlier in the year, with talk of a new housing development nearby, despite the circuit already working within serious noise restrictions.

I was out of town covering the DTM on the FE race weekend, so I cannot speak first-hand, but one claim was that 97 per cent of Battersea Park was closed on June 27-28. That's not ideal, sure, but London nearly has as many parks as Wetherspoons pubs - a lot - and surely that was not the only green space these locals could have visited on that one weekend.

Formula E does have to work to repair its relationship with the council and these locals, based on the lacklustre efforts to remove tyre marks and fencing. That isn't really good enough five months on, but there is resolve from both parties to improve the situation, which is important. 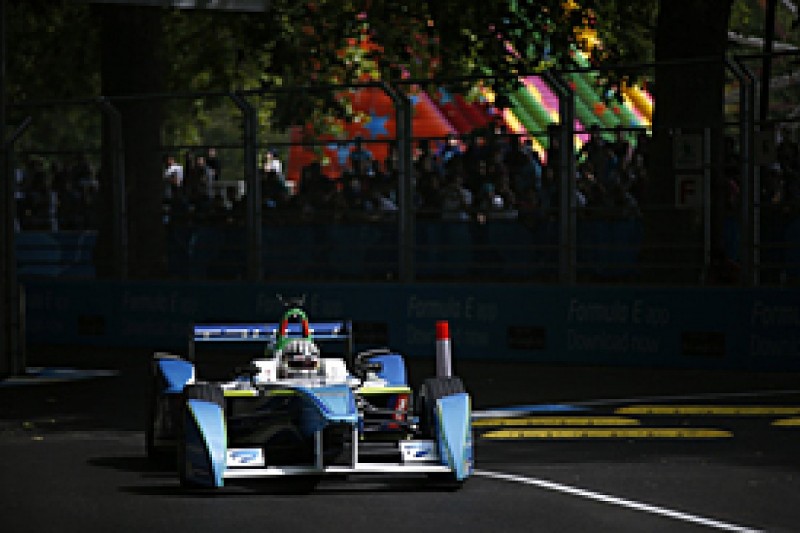 By the time Formula E returns to Battersea Park, the number of events the organisation has overseen in its short history will have literally doubled, and given that the council still has a break option coming up in 2017, it will be on its best behaviour.

Hopefully a smoother event next summer will appease many of the critics of Formula E's presence.

I'm not privy to any back-up plans Formula E may have had to replace Battersea Park as its London location, but losing it as a British motorsport venue after just one event would have been a massive blow for the sport as a whole.

Gary Watkins wrote an excellent piece about what the first racing event in the capital in more than 40 years meant to him, and no doubt many other passionate motorsport fans in London, earlier this year.

While Battersea Park does not, and would not, come under a government change to make it easier for closed-road motorsport to take place within the UK as it took place on private land, the event's death would have knocked the wind out of the sails of anyone contemplating organising an event in a temporary venue.

Future schemes and concepts could have been abandoned, based on how quickly events could be bullied out of town if they don't have the smoothest maiden voyage.

Wandsworth Council's decision does not represent a legal precedent, but will provide a boost to any categories or promoters considering temporary venues, that motorsport can survive these sorts of challenges, vocal or otherwise.

I'm from Australia, where we have lots of street circuits.

That also means, initially at least, lots of opposition to new street circuits. Formula 1's move from Adelaide to Melbourne in 1996 raised the ire of 'Save Albert Park', who predicted a bleak future for the massive green space, several tram stops out of the CBD.

I lived nearby for five years and saw zero evidence of that. Sure, I had to play indoor football elsewhere for six weeks a year and there was more traffic in the area, but any event comes with a level of disruption, let alone major events, and you have to consider the broader benefits.

Such as income for a council faxing funding cuts in the region of £30million...

And, you know what? The construction/deconstruction time seemed to fall year-on-year.

When V8 Supercars started organising what is now its season finale in Sydney's former Olympic Park, protesters predicted the race and construction would savage the natural habitat of the green and golden bell frog. It was a genuine hurdle that had to be overcome. A solution was found and that event will be held for the seventh time in a fortnight.

If Formula E and Wandsworth Council can move past this initial unrest, and make life smoother for locals around next July's event, it can only be good news for motorsport as a whole. 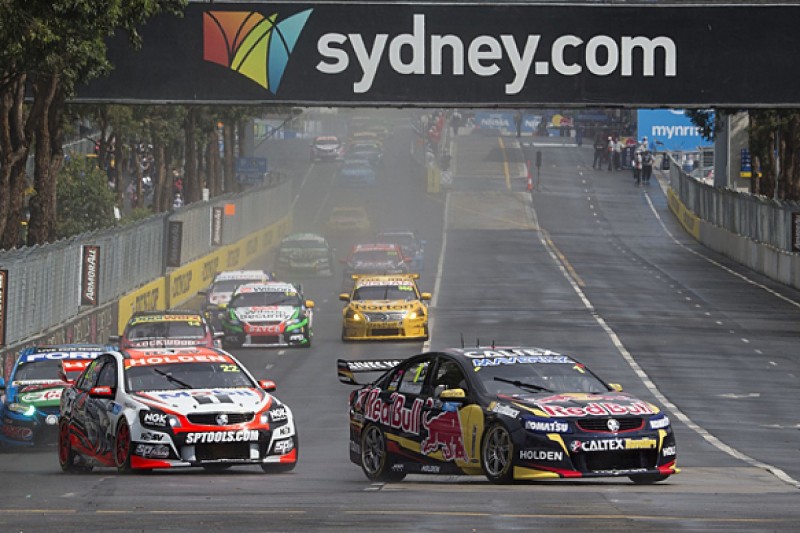