The 'not in my backyard' brigade appeared a concerning adversary to Formula E's London round, but it was ultimately a noisy minority.

I was irritated, though not surprised, when councillors who pointed out that a generous estimate of 10,000 vocal opponents to FE in Battersea Park compared to a total Wandsworth borough population of 300,000 were booed and criticised.

Silence from the majority does not mean it supported the event of course, but it doesn't mean opposition either. And, as was so rightly pointed out during the meeting, it is much more likely for negative voices to have something to say than those in favour.

Formula E brings much-needed, ringfenced funding for Battersea Park (£200k a year for each year it's held) at a time where the local council is facing cuts of around £30million.

So those against the event who said they supported Formula E in principle but felt there were more suitable venues need to think about what the championship is bringing to the park, not just what it's doing to it for a few days or weeks of the year.

The vast majority of negative deputations came from older residents. From where I was sat there might have been one or two who were middle-aged or younger, but the rest were certainly older than that. The same goes for most in the public gallery.

That's relevant to me because those representing the voices against Formula E were not the championship's target audience. Realistically the series' legacy beyond its legitimacy as a motor racing category is going to be defined by whether it can successfully inspire a new generation.

Formula E rounds are probably not low-carbon events given the level of construction required. And promoting greener technology by putting cars on a temporary race track in a Grade II-listed Victorian park has fairly obvious hypocritical connotations. 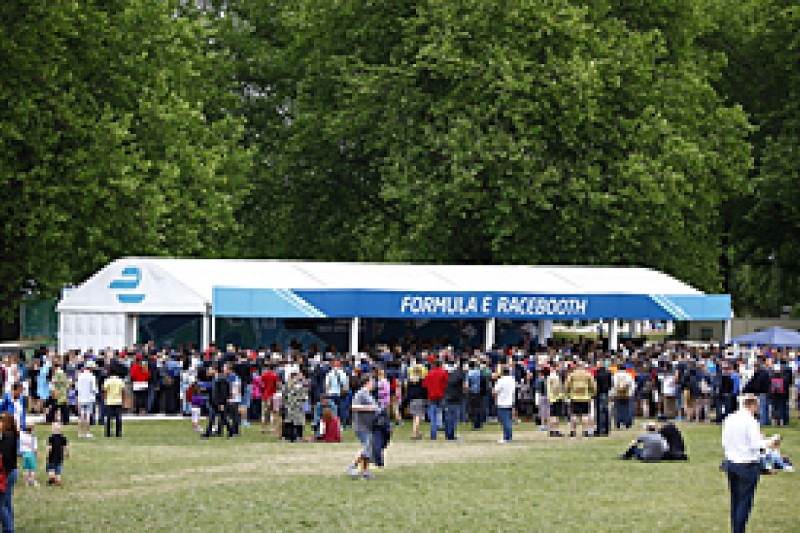 But equally, the championship wants to use the park because it's a high-profile location to show it's fighting the good fight and trying to spread the word of electric vehicle technology.

And it wouldn't have to do that in such a controversial location if the world was properly engaging in alternative fuels and battling climate change.

The protest outside the committee meeting was more interest-piquing than it was intimidating to walk through.

Plenty of valid criticisms were made and what motorsport has to do in these scenarios is take those points on board and address them.

One thing it should always attempt to do, yet tends to get wrong, is avoid unnecessarily antagonising locals.

Motor racing is too small in the grand scheme of things to appeal to the masses and that means, usually at grassroots level but in cases like Formula E as well, emphasis has to be placed on taking events to the people.

Ultimately, local authorities have a big say in motorsport being (quite literally) close to home. And those local authorities have a duty to represent their residents, so the bigger the dissenting voice becomes the bigger the obstacle for events such as Formula E in Battersea Park, or a national rallying or hillclimb round on public roads, to take place.

That does not mean motorsport should cower in the face of a few poster-wielding antagonists. But it does mean it should do everything in its power not to rock the boat.

I covered the Mallory Park saga for Autosport and know how badly the then-owners acted. They didn't just push their luck on 'noisy days', they flat-out flouted what had long been agreed. It was incredibly fortunate the local council was supportive in finding a solution and Britain didn't lose a much loved racing venue.

It's easy for people to shake their firsts at 'the bloody locals' and claim they are just out to spoil everybody's fun, when there are legitimate reasons for someone not to be in favour of a motorsport event - and when those in motorsport circles don't make things easy for the place they are encroaching.

Battersea Park was disrupted for too long and the build process in particular appears to have been poorly managed. That not all of the post-race work is finished in November, five months later, is not acceptable.

That has to be rectified for the July 2-3 2016 event, not just because the groundswell of negative opinion could continue but because it's simply the right thing to do.

Formula E's rare opportunity to showcase the best of motorsport in the heart of the capital of England has been extended.

It must do everything it can to ensure it isn't twisted into a situation in which the legacy it leaves is tainted. 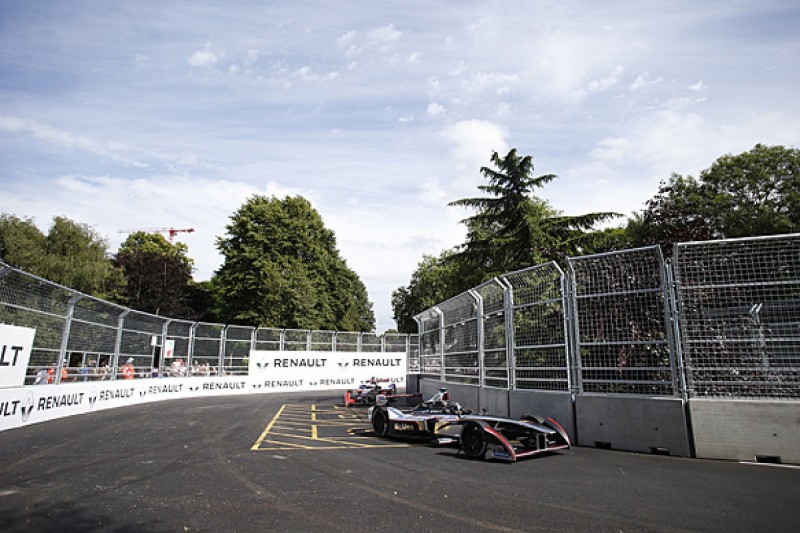