Nick Cassidy feels he is the least prepared driver on the grid for the Mexico City Formula E season opener, having struggled to get mileage in Valencia's pre-season test.

A combination of Envision's status as a non-manufacturer team and teething problems at Valencia has contributed to a lack of mileage, and Cassidy also had to share his car with new team-mate Sebastien Buemi after the Swiss also contended with technical struggles in December's test.

Although Cassidy managed more than double the laps of Buemi across the Valencia test, the 2015-16 champion had previously been able to achieve some running in Jaguar's private testing sessions.

Asked by Autosport about his preparations for the season, Cassidy explained that he was left unsure of the Envision-run Jaguar's performance potential, and that his first gauge of the car over a full race run would be in the Mexico race.

"I don't really know [what to expect] - performance wise, I think potentially it can swing circuit to circuit a lot," said Cassidy.

"I also don't know the performance envelope of the car and we're going to exploit it more throughout the season. So maybe the order can change throughout the year depending on development.

"But to be honest, I feel like I'm the most underprepared on the grid. I haven't done a race run in this car; Seb had a few issues so I gave him my car in the tests. We then couldn't do it on the final day. So I think I've got the most to learn of everyone.

"I think he's had little bit more race laps, I've had a bit more the push laps where he missed out on the final day.

"Being a customer team as well, we don't have the testing of the others. It's going to be painful to start, but we'll see how we can catch up hopefully." 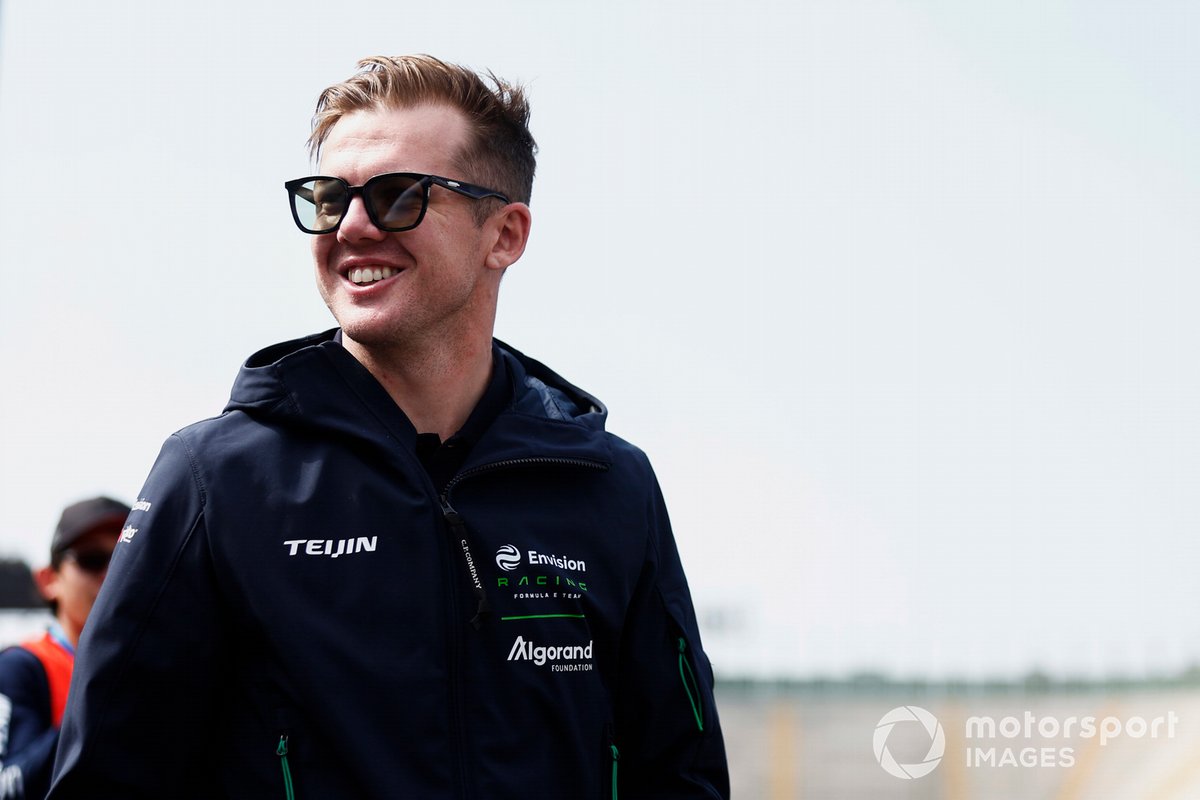 Buemi, who endured a brake failure on the final day of Valencia testing which contributed further to his lower lap total, explained that Envision had to work hard to be ready for Mexico after fixing a number of parts on his problematic car following the tests.

Although Buemi is confident he wouldn't suffer a repeat of his brake issue, he conceded that he starts the 2022-23 season on the back foot, although felt things "could be worse".

"It could be better, could be worse - the team has worked extremely hard just to be ready on time," Buemi told Autosport.

"After the accident in Valencia and changing everything, they've done a great job in that aspect trying to be ready. So big thank you to them.

"Being kind of a customer team, it's not so easy right now, because obviously no one knows the car. We didn't get much testing. But it didn't go exactly as expected. So for sure. I feel a bit on the back foot.

"If things are okay, we should have some performance, but it's just wished I had done a bit more testing basically.

"I was a bit unlucky where [the Valencia crash] happened,  and there was not much we could do.

"The FIA is planning lots of things to make sure this kind of thing doesn't happen, or if they do happen that they don't have the same consequences. But I'm very confident it should be okay."

New York City E-Prix: da Costa on pole as Cassidy sent to back of grid