Nick Cassidy has explained how his New York City E-Prix descended into playing “a game of chess with no queen” as he missed out on a maiden Formula E victory.

The Envision Virgin Racing newcomer snared his second series pole and led the majority of the race before a lunge from Jean-Eric Vergne on lap 30 of 38 at Turn 10 dropped him to fourth.

Vergne ran out of steering lock and the pair banged wheels at the hairpin, delaying the Super GT and Super Formula champion while Maximillian Gunther dived through for the eventual win.

But Cassidy reckoned Vergne “was always going to get me” after he lost out in the battle to conserve energy as a result of a brief full-course yellow triggered by Mitch Evans retiring his Jaguar Racing car with an electrical fault.

This followed Cassidy overconsuming in the build-up to his first attack mode activation to ensure he maintained track position, while his second deployment of the 35kW boost was stymied by the one-minute neutralisation that left him unable to use the extra power.

Cassidy told Autosport: "Honestly, I felt just completely in control. I could do what I wanted in the first half of the race.

“But when [Vergne] took attack mode, I really wanted track position. So I overspent a fair bit on energy. I was quite a bit down to [Vergne] and the others.

“I was hoping that I could more or less get that back when I was on attack mode. But unfortunately, mine ran out under the full-course yellow.

“At that point on I was playing a game of chess with no queen. He was always going to get me at some point. I wasn't just focused on winning the race.” 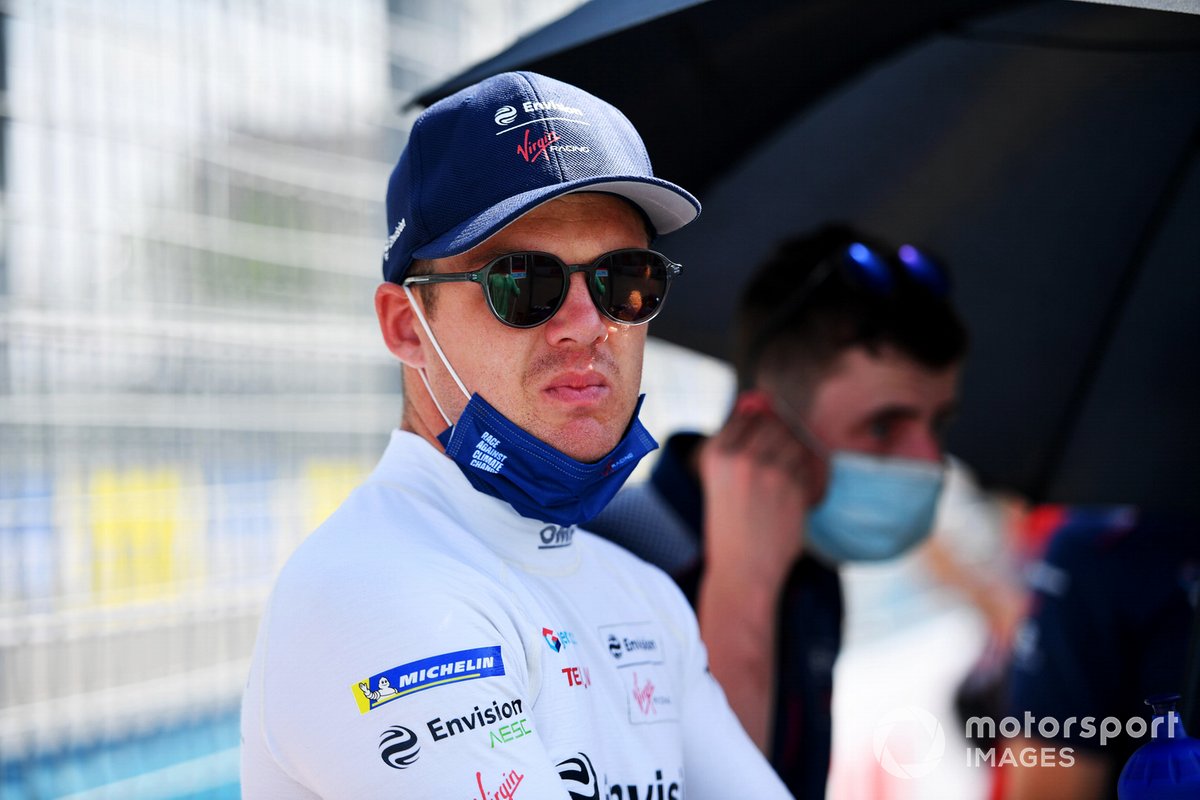 Cassidy suffered a pre-race scare when a battery issue materialised aboard his Audi e-tron FE07 machine on the grid, which created “a spike in the heart rate” although this was swiftly resolved by the team.

When asked whether he felt Vergne’s move for position was fair, Cassidy paid respect to the double Formula E champion but said he was “disappointed” by the attempt that he reckoned cost the DS Techeetah a likely victory.

Cassidy added: “It's Formula E, it's going to be aggressive. I think that's what makes the championship great.

“I'm a little bit disappointed that he misjudged it in terms of how it affected me. Ultimately, I have a lot of respect for him. He's a two-time champion.

“I think the race was his today. He was going to win it. He hurt himself.”