The British driver contested the GTE Am class in the WEC last year with the Gulf Racing UK squad in a Porsche 911 RSR, finishing seventh in the standings, but will instead focus on Formula E in 2017.

"I won't do WEC this season, it's decided," said Carroll. "I will concentrate on Formula E.

"My 100% focus is on doing the best possible job here at Jaguar and it is where I want to be this year and hopefully for longer to come too.

"I really believe we are building something good here and I am really committed to the programme."

Carroll has driven for the Gulf team for the past three seasons, initially in the European le Mans Series before moving to the WEC last year, driving alongside team owner Mike Wainwright and Ben Barker. 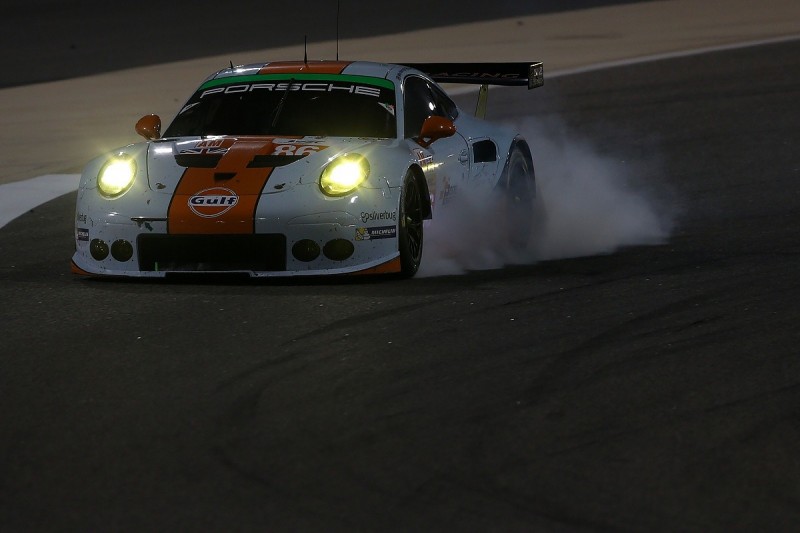 "I love that team and have some great memories, but even without the clashes [between FE and WEC] this is the sort of job that needs undivided attention, so the decision is taken," concluded Carroll.

Autosport understands that both Jaguar drivers are under initial one year contracts at the team with various options for season four in 2017/18.

The team recently tested current Williams driver Felipe Massa who is expected to complete a final Formula 1 season for the team.

The Brazilian has expressed an interest in the all-electric formula ever since he visited the first London ePrix in 2015.

How to prepare for driving an unfamiliar car