The registration deadline for manufacturers to submit technical dossiers to the FIA closed on February 1.

The FIA will now start to embark on a detailed process of analysing and evaluating the manufacturers' plans before announcing those that have been granted the licence to supply teams from 2018 onwards.

Audi has previously committed to expanding its involvement with the Abt team, while BMW's similar engineering partnership with Andretti was formed with a view to a fully-fledged works entry in 2018/19.

The two German marques are expected to be among the new manufacturers with at least one more new entry anticipated, though it is not known exactly how many have registered. 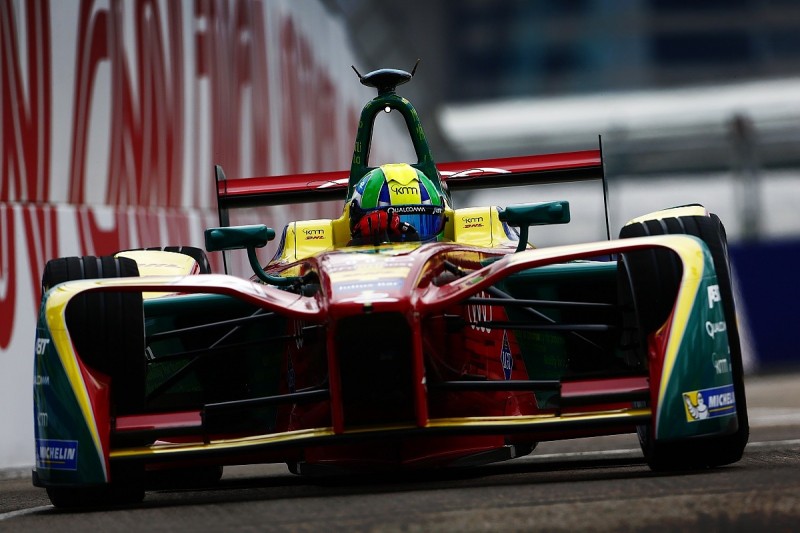 Mercedes secured an option to enter the series for 2018/19 but it is not yet clear if it has acted on this and officially expressed its interest for that season.

A spokesperson at the FIA told Autosport's sister publication Motorsport.com that "we have some work to do".

The evaluation period is likely to go on into March, when an announcement of the manufacturers that can go on to the homologation stages could be made.

The FIA spokesperson continued: "The whole process has to be carefully fulfilled because it is such an important step, especially for season five onwards when we will have completely new technology."

From 2018/19 Formula E intends to drop its mid-race car swaps, with new battery supplier McLaren Applied Technologies at the centre of that target.

Formula E CEO Alejandro Agag said: "I continue to be delighted by the level of interest that Formula E has been receiving from global car manufacturers since the very start of its first season.

"This is a great endorsement of how Formula E is leading the way for motorsport that is truly relevant for the automotive industry and how it is inspiring the next generation of electric vehicles."