The pacesetter in the group stages at the Tempelhof Airport venue after his run from group three, which was fastest in all three sectors, Vergne was the last car to run in superpole.

Vergne lost four hundredths of a second in sector one to team-mate Antonio Felix da Costa, who was quickest after his superpole lap.

But the two-time title winner, currently 12th in the points, turned that small deficit into a minor 0.017s advantage through the middle part of the lap and then completed his 1m06.227s effort to nab a 13th Formula E pole by 0.073s.

That denied a hat-trick of Berlin poles for defending champion da Costa, but the Portuguese still shocked by converting his unfavoured group one position into a superpole appearance.

Lucas di Grassi ran to third as Audi begins its farewell weekend in the championship, the Brazilian another 0.127s in arrears of da Costa as Edoardo Mortara led a strong charge from Venturi Racing in fourth.

Mortara pipped fifth-starting team-mate Norman Nato, who is fighting to be resigned by Venturi Racing for the 2022 season. 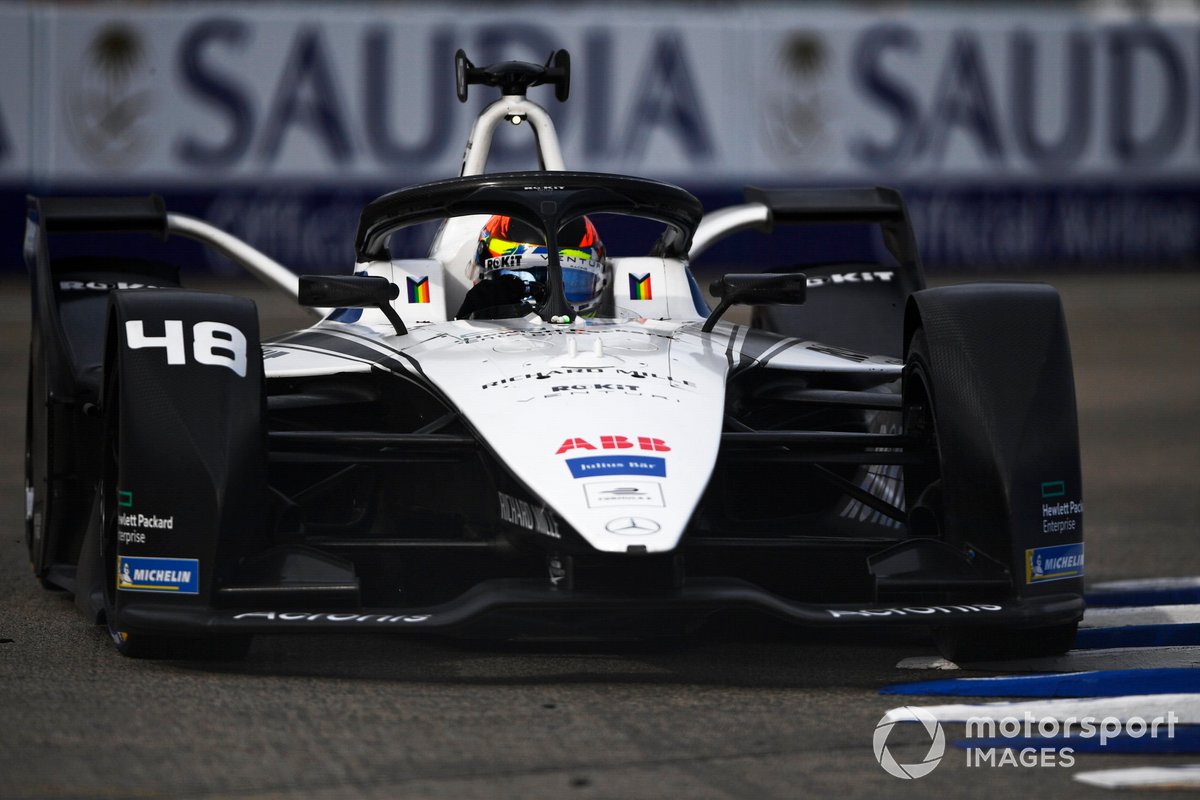 Sebastien Buemi, enduring an uncharacteristically disappointing season for Nissan e.dams, made it through to superpole but was off the pace in all three sectors, including shipping half a second in the middle loop, to land sixth place and wind up almost eight tenths off the pace.

The group four contenders seemed to stumble across better conditions as both Nato and Buemi, who set the fastest first sector in group qualifying, had bolted into the top six at the last throw of the dice.

Their late climbs to second and fifth in the pre-superpole shootout came at the expense of free practice pacesetter Jake Dennis and then Jaguar Racing’s Mitch Evans.

Dennis opted for a bold strategy in group one, dispensing with any kind of banker lap on the abrasive concrete to not increase the risk of overheating his rear tyres in the hot conditions.

That initially gained him a place in superpole, but he will now start eighth behind Evans, the Kiwi progressing soundly from his group two run but missing the superpole cutoff by 0.013s.

Oliver Rowland, who enters his final weekend as a Nissan e.dams driver, ran to 11th amid complaints of a lack of rear grip due to a drop off for the group three qualifiers in the heat.

Sam Bird was a subdued 12th after his group one run, but the Jaguar Racing driver will drop to 15th thanks to a three-place grid penalty for causing a collision in the second London race. 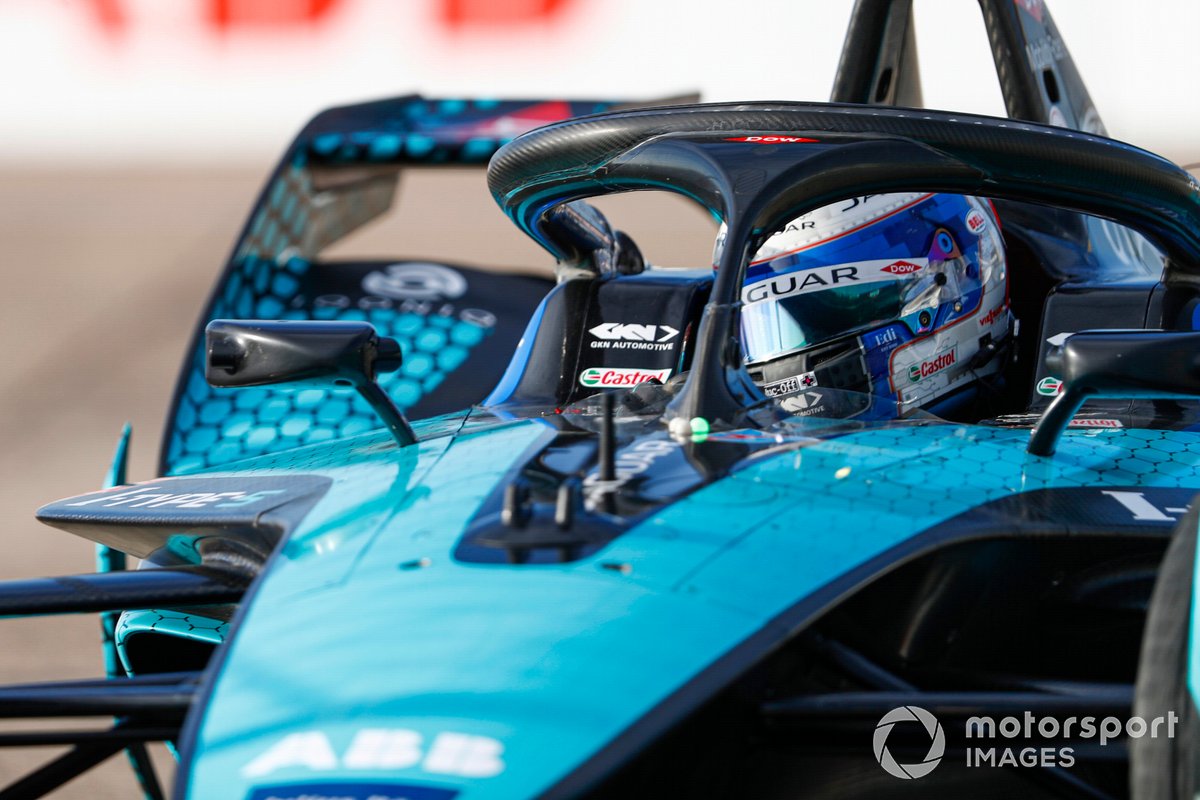 An understeering Audi for Rene Rast did not stop him from beating rookie Nick Cassidy, as Andre Lotterer and Alexander Sims felt the damage of the slower group three conditions and could only manage 15th and 16th - ahead of an impressive Tom Blomqvist for NIO 333.

Points leader de Vries was way down the order as teams’ title contender Mercedes endured a disastrous session at the site of its first-ever Formula E race victory.

De Vries was 0.334s off the pace, especially losing time in the final sector having opted for a preparation lap prior to his full power flier, and landed 19th ahead of Oliver Turvey.

Worse still, team-mate Stoffel Vandoorne’s supposed group three advantage came to nothing as he was behind Alex Lynn in only 22nd place.

Envision Virgin Racing driver Robin Frijns, second in the table and six points adrift of de Vries, ran well deep into the final corner of his group one run at a cost of half a second.

He will line up 23rd ahead only of Dragon Penske Autosport newcomer Joel Eriksson.