The Canadian is tipped to graduate to Formula 1 next season with Williams, and his decision not to go to Macau could be linked to his preparations for 2017.

Although it has not been confirmed by Prema Powerteam, paddock speculation suggests that Felix Rosenqvist could return to the team to replace Stroll in a bid to win an unprecedented third Macau F3 GP victory.

"Unfortunately Macau is not on my schedule," said Stroll.

"It conflicts with other things - I would have really loved to do it, but not this time."

"Crossing the finish line as the 2016 Formula 3 European champion is such an amazing feeling," he said.

"I've been waiting for this for a long time." 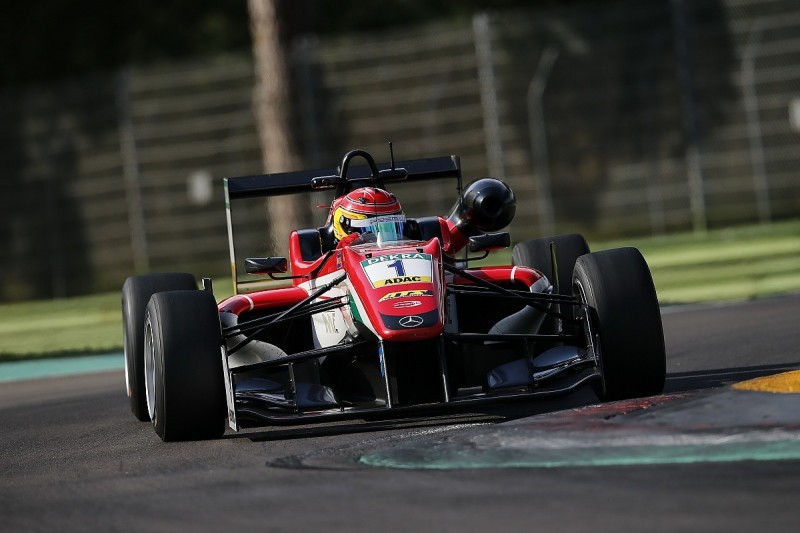 He said that he could never relax, even though he was always regarded as the favourite to win a sixth successive European F3 title for Prema.

"It's never so simple," he said. "You're the favourite, but George [Russell] was also going to be competitive all season.

"You always have to keep your head down and keep pushing. You can never be too confident, but our pace this season has been unbelievable.

"I'll never forget this moment - it's the highlight of my career definitely."

Stroll added that he is looking forward to the final round at Hockenheim with the pressure off.

"It's going to be a pretty relaxed weekend," he said, "but I'm a very competitive guy - I want to go out for wins and have a good time.