The 20-year-Australian took 10 race wins on his way to beating Mick Schumacher to the F4 title.

He will remain with the Dutch Van Amersfoort Racing team with which he took glory this year for the test, which takes place on Wednesday and Thursday.

It is not the first F3 runout for Mawson, who last year had an outing at the Red Bull Ring with VAR.

Mawson has an Australian group working on raising the budget to allow him to continue climbing the ladder in Europe.

"Of course there is a lot of excitement about Lando Norris [the Briton who has won two Formula Renault 2.0 titles this year] but Joey is perfect to work with.

"He lives in Holland, and he is for us the perfect example of how to be a race driver in a good way.

"There's no reason why he shouldn't be quick." 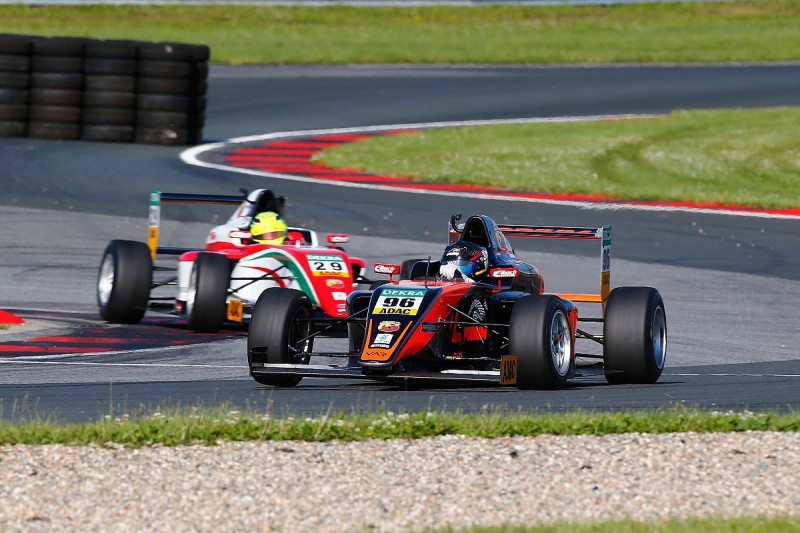 Mawson has spent three seasons in junior ranks in Europe, beginning in 2014 when he finished fourth in the centrally-run French Formula 4 Championship.

He then switched to VAR for two seasons in German F4, taking third place in the 2015 rankings with five race wins.

Mawson will be joined at Monza by VAR's regular 2016 F3 driver Harrison Newey - who still has test days left from his 'joker' allocation allowed under the series' sporting regulations - and Canadian Kami Laliberte.

Laliberte - whose father, Cirque du Soleil founder Guy Laliberte, is a prominent investor in VAR - finished ninth in German F4 with the team this season and is widely expected to graduate to F3 in 2017.