Franco Colapinto has signed to join Van Amersfoort Racing for its first season in FIA Formula 3, joining Rafael Villagomez and Reece Ushijima at the Dutch team.

The Argentinian driver will move up from competing in Formula Regional European Championship by Alpine, where he finished sixth in 2021 with MP Motorsport.

The 18-year-old also competed in the World Endurance Championship’s LMP2 class while making appearances in the Asian and European Le Mans Series for the Algarve Pro-run G-Drive Racing squad, scoring one win in the latter at Paul Ricard.

Van Amersfoort will make its debut on the FIA Formula 3 grid at the season opener in Bahrain from 18-20 March, the Dutch F3 stalwart outfit that ran Max Verstappen to third in the 2014 FIA F3 European championship replacing HWA Racelab.

Villagomez joins the team from HWA, while Ushijima will make the step up from the GB3 Championship after a race-winning season with Hitech Grand Prix in which he finished fourth.

Colapinto made his F3 debut at the post-season test in Valencia, setting the fastest time on the second day.

“I really enjoyed my first time in the F3 car,” said Colapinto.

“It is obviously way more powerful than the FRECA car, but at the same time has surprisingly similar driving characteristics to the LMP2 [ORECA]; fast and loads of downforce.

“A significant difference to the LMP2 class will of course be tyre management, but I like that intelligent part of racing. I really look forward to teaming up with Van Amersfoort Racing as they have such a strong history. 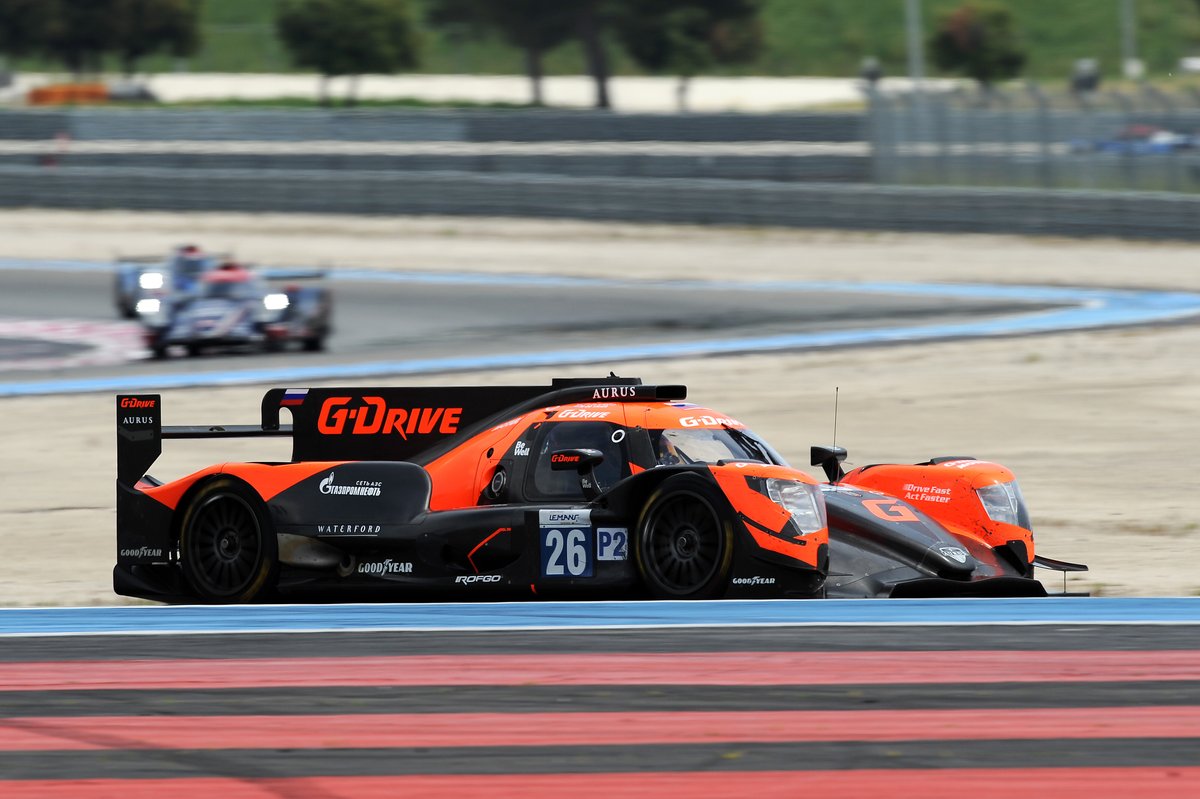 Sharing with Nyck de Vries and Roman Rusinov, Colapinto scored a single victory in the ELMS in 2021

“They take their return to the FIA F3 championship extremely serious, and I am really excited to be part of that journey. The crew is motivated and an absolute pleasure to work with.

“Pre-season testing at Bahrain is just around the corner and I can’t wait for it to start!”

VAR CEO Rob Niessink said: “We are excited to have Franco on board for our debut season in FIA F3.

“Looking at his career so far, he has shown to not only possess a good portion of raw talent, but that he also has the capability to quickly adapt to circumstances.

“We had our eye on him already as a potential candidate, which was reinforced after seeing him perform during the post-season test at Valencia, early November last year.

“We have thoroughly structured our F3 team over the winter period and are more than ready to hit the track early March in Bahrain.”

VAR is also making its debut in Formula 2 this year, with F3 veteran Jake Hughes and Amaury Cordeel signed as its two drivers.