Red Bull junior team member Edgar had a disrupted 2022 campaign with Trident, his diagnosis with Crohn’s disease forcing him to sit out two rounds.

However, he ended the campaign with a run of six points finishes in succession, which lifted the 2020 ADAC Formula 4 champion to 12th in the standings as he scored exactly twice the number of points from his 2021 rookie season at Carlin.

Column: The Red Bull protege battling back after illness struck

Edgar tested with MP Motorsport in the post-season Jerez test and duly committed to the team for 2023, stating that the championship “feels like unfinished business”.

MP drivers Caio Collet and Alexander Smolyar won three races between them in 2022 as both finished inside the top 10 of the standings, while 2022 champion Victor Martins finished fifth and won once in his 2021 rookie season with MP. 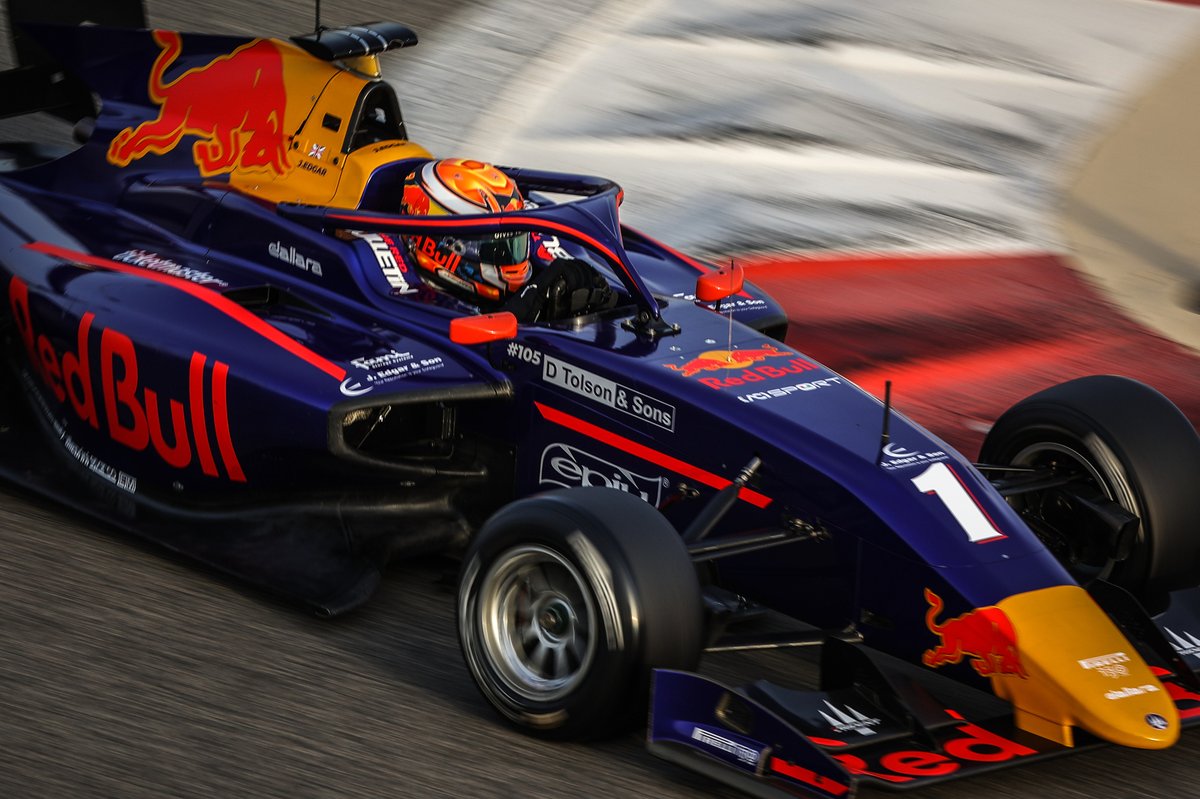 Edgar raced with Trident this season, but missed races due to Crohn’s disease

“The team are proven race winners in FIA Formula 3, a fact that they have consistently showed over the past few seasons.

“It was great to get a head-start with the team at Jerez and meet up with Mari and all the guys.

"This year has been difficult with my health issues, but I have fought back and really worked on my fitness in the car.

“So now I’m relishing the thought of a fresh attack on FIA F3, as it feels like unfinished business to me. I can’t wait to get going!”

MP Motorsport team principal Sander Dorsman said Edgar “is an outstanding driver with loads of natural talent” and expressed his excitement to work with him.

“We look forward to having a hand in rebooting his promising career by providing him with a competitive F3 car,” said Dorsman.

“We enjoyed working with him at Jerez and aim to help him convert all of his obvious raw speed into strong results. Bring on 2023!”