He finished sixth in the championship, just behind team-mate David Beckmann, in a season his father said had turned Pedro "from a kid into a man".

The 20-year-old sticks with the team in the new championship formed from a merger between GP3 and European F3.

Piquet drove the series' new car - which shares many parts with the old GP3 car - at its first shakedown with teams on February 20 at Magny-Cours.

"I am really motivated for the season ahead," said Piquet.

"I experienced a great 2018 season with them, scoring two wins and several podium finishes.

"For 2019 I am sure that we have everything we need to do even better and challenge for the title."

Trident team boss, and 2006 European and Italian Formula 3000 champion, Giacomo Ricci added: "He will be part of an extremely competitive line-up that has the potential to write a new chapter of our successful history in this championship."

Alongside Piquet and the already-confirmed Niko Kari, Devlin DeFrancesco has joined Trident to complete its line-up. 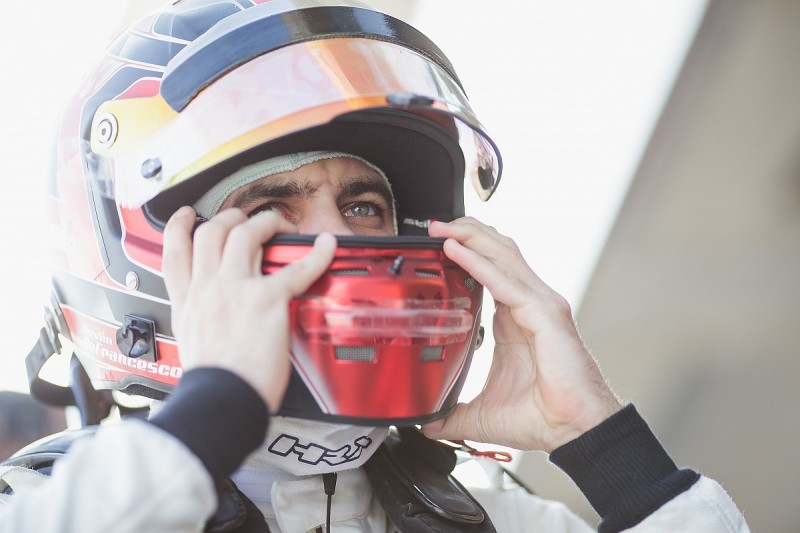 Canadian driver DeFrancesco joined GP3 with MP Motorsport last year, but failed to score any points with the squad from the 12 races he contested.

He did test for Trident in the Abu Dhabi post-season GP3 test, and at the February 20 shakedown alongside Piquet.

"The new car feels quite a bit different to last year," said DeFrancesco.

"We learned a fair few things at the shakedown and I look forward to making more progress at the official test at Paul Ricard.

"It's going to be a hard year, it's such a competitive field, but I'm ready to bounce back from a difficult '18."

Ye, the runner up in this year's Asian F3 Winter Series, previously competed in the Formula Renault Eurocup and finished third in the championship last year.

The first official test for FIA Formula 3 is at Paul Ricard on March 20-21.

Jenzer and Hitech both ran just two drivers at the shakedown test on February 20.

MP fielded Richard Verschoor - who is testing MP's Formula 2 car this week - and former Campos GP3 driver Simo Laaksonen in that test, but neither have been confirmed in the teams' F3 line-ups.

Marino Sato to race in 2019 Formula European Masters with Motopark