Ex-Formula 1 star Berger is regarded as the architect of the current championship, which initially piggybacked the F3 Euro Series and British F3 Championship in 2012 before replacing the Euro Series in '13.

When the Austrian stood down from the Commission presidency - replaced by former Ferrari F1 team boss Stefano Domenicali - after the 2014 season, European F3 was in robust health, with 35 cars starting the first round of '15.

But indications are that for 2017 the field may struggle to exceed 18-20 cars, with only five teams certain to be in the paddock.

Of the five British teams that competed in 2015, Fortec Motorsport, Team West-Tec and Double R Racing all disappeared from the grid in 2016, while T-Sport has been struggling to find any drivers for this season, despite finishing fourth in the Macau Grand Prix.

"I don't see why the championship would be weaker," Berger told Autosport.

"I don't understand why they lost so many cars and teams.

"I was always very sensitive to the needs of the British side - even if sometimes I gave a different feeling because I was against national championships, which there wasn't enough support for.

"But the core is the British teams - that's where single-seater racing comes from, and it looks like they've all changed [formulas] except Carlin. 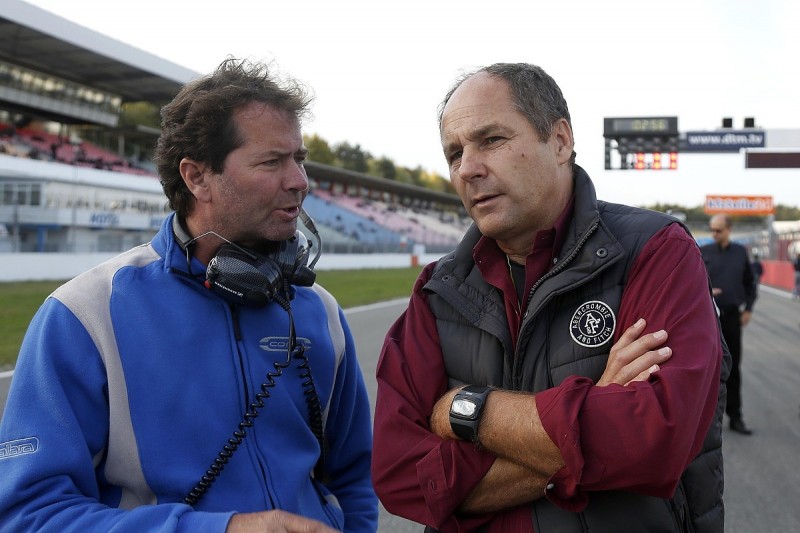 "I always said I want them and need them in the championship, and it hurts a lot that they're not there anymore, that they've been lost.

"When I start to talk I always get emotional and I always feel I would like to help, but it's too time-consuming and I have too many things on my desk."

Berger added that it is difficult to pinpoint why the Euro F3 field has diminished so dramatically in the past two years.

"We saw an extremely large field reduced in a very short time, so something is not right," Berger said.

"But as much as my nature runs with motorsport, I have to concentrate on other things so I don't follow it closely enough to make a strong comment - it's difficult to say where they [the FIA] lost it."