Formula 3 cars are set to be quicker than ever this year, with the new Dallara update kit predicted to lower lap times by more than one second

That is the view of Dallara F3 project leader Jos Claes, whose update will allow the current 2012-generation cars to race on until the end of the '19 season in the F3 European Championship and Japanese F3 Championship.

"It is very dependent from circuit to circuit," Claes told Autosport, "but if we take an average, twisty track like the Nurburgring, we'll easily see more than a second of lap-time improvement.

"There's a massive amount of extra downforce you'll gain - if you keep the drag resistance at the same level as before, you get 17 to 18% more downforce."

The performance updates include new front and rear-wing endplates together with revised outer front-wing flaps, along with an extended diffuser.

Safety revisions include a stronger front-impact structure, Zylon panels to the sides and bottom of the car, and additional padding to the monocoque's survival cell.

Teams have already started taking delivery of the update kits, which are expected to hit the track when private testing begins in late February.

"We're talking around 20 that have been delivered to European teams so far, and a further 12 to 14 are going to Japan," added Claes.

"We have been updating their monocoques at Dallara, putting the Zylon panels on the front." 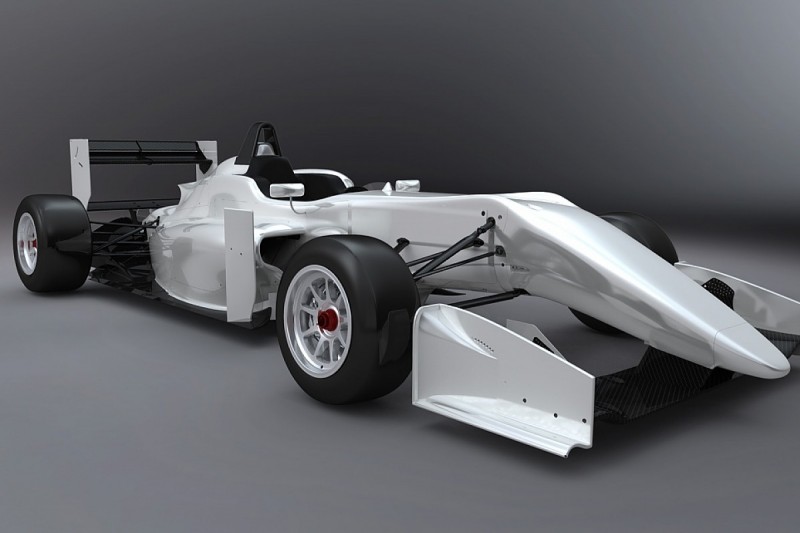 FIA Single Seater Commission president Stefano Domenicali said: "This is a very important step in the evolution of the series, not only because of the improvement in performance and safety of the cars, but also because it gives stability to the rules, which is fundamental to keep costs under control.

"Despite the initial outlay to implement the upgrades, the returns will greatly outweigh the investment as these new-spec cars not only offer a more attractive package for teams and drivers, but also ensure that the chassis homologation period can be extended."

Gerhard Berger, Domenicali's precedessor as president of the Commission, added: "2017 looks like it will be a great year for F3.

"There are a lot of very talented young drivers coming in, and they will face a tough challenge from the more experienced guys.

"To see the updates to the car for this year and the efforts to cut costs, it should make things even better." 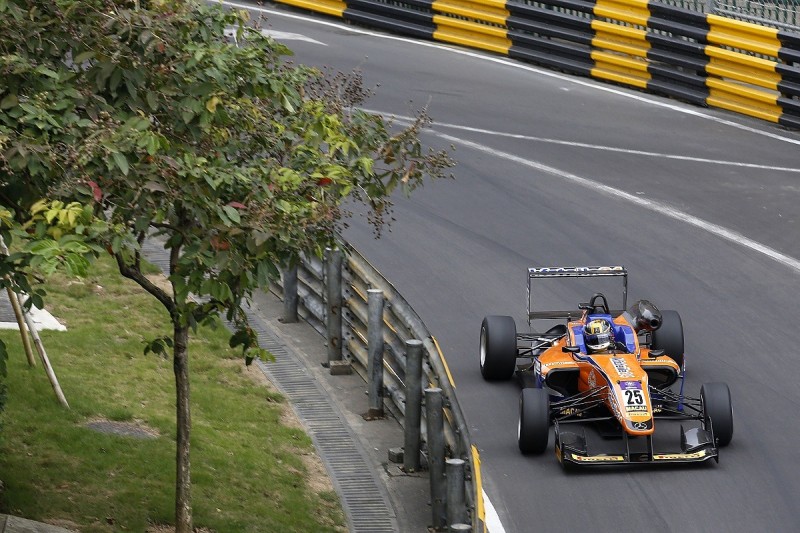 Soori, who graduates from Euroformula Open, made his FIA F3 debut in the Macau Grand Prix last November with Mucke Motorsport, but has completed substantial testing with Motopark.

Team boss Timo Rumpfkeil said: "We have a clear two-year plan, so he can develop his skills without any stress or pressure.

"We aim to be a serious contestant for the rookie title, and after stabilising results towards the end of his first season we are optimistic about finishing in the top eight."

Soori is the second driver confirmed by Motopark, which is also running 2016 rookie champion Joel Eriksson.