World motorsport's governing body had warned national ASNs, including those of Britain and Germany, that because their F3 championships use old-spec engines they could not be considered as F3 cars.

With the FIA introducing new-rules engines to its flagship F3 European Championship for 2014, only this and the Japanese championship, which adopted the new powerplants in 2013, would have been allowed to continue as F3.

Following a meeting of the FIA Single-Seater Commission, the ASNs - including Britain's MSA - have now been advised that their championships can be named as F3 as long as they run to the FIA regulations that were in place when the cars were built.

British and German F3 can therefore continue to use the F3 name, as they allow cars up to and including the current generation, which was first produced in 2012 when the old engine rules were still in force.

Peter Briggs of British F3 teams group FOTA said: "It's a common-sense thing - F3 is what the cars are.

"This is as it should be and it would be foolish to call them anything else.

"Anyone with any sense knows that they're F3 cars, and that's it."

The move also appears to leave undisturbed series predominantly using older cars, such as Australian F3 and the lower-level MSV F3 Cup in the UK.

It also clears the way for the Zandvoort Masters, which will be run this year for cars from British and German F3, to restore the F3 name, although AUTOSPORT understands that the Dutch organisers will make a decision weighing up the benefits of this versus promotional work already undertaken with the event's new title.

The Spanish-based Euroformula Open, previously called European F3 Open, would not be classed as F3 as it continues to use a spec Toyota engine.

It's a good thing that the FIA is trying to bring under control the horrendous mess in which European single-seater racing has found itself, with literally dozens of categories and several different interpretations of Formula 3.

But it's fair to say that those involved in British and German F3 were unimpressed with what they viewed as heavy-handedness from the FIA in this regard.

After all, under its own directive the FIA should not have been allowed to call its European championship 'F3' last year - it ran with old engines, after all, and only the Japanese adopted the new FIA-rules powerplants. 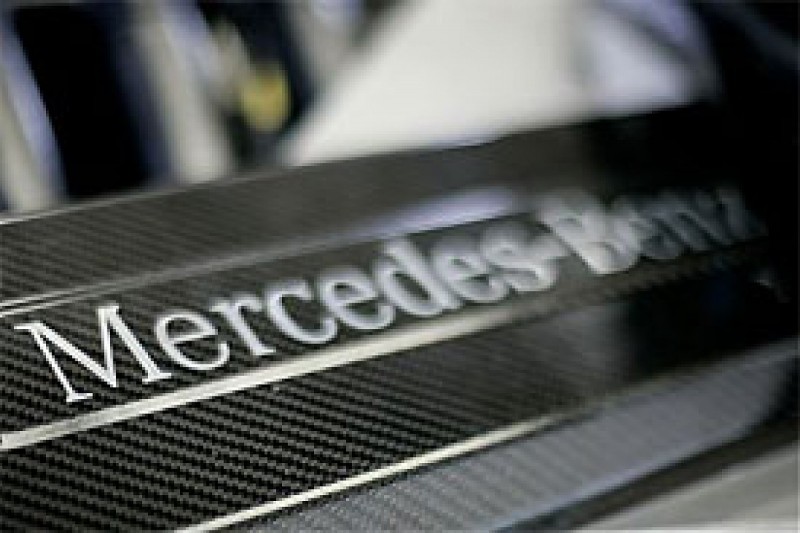 And, according to AUTOSPORT sources, even if the national championships had wanted to adopt the new engines for 2014, there wasn't sufficient capacity at HWA and Spiess - which supply the bulk of the market - to do any more than get its European F3 customers sorted before the start of the season.

There's always room for discussion, and this compromise is the correct one.

It's understood that there are another two years left in the current generation of F3 chassis, so now is the time for the national championships to work with the FIA for common good in the future.

After all, it would seem appropriate for those national series to adopt the new engine rules in 2016, when the new generation of chassis is expected to arrive.

That should be the point at which the FIA's wish of harmonisation of F3 regulations is adopted, and it would be nice to think that a natural recalcitrance over bringing in new equipment (understandable in the recent financial climate) is balanced against a will to take the category forward as a whole.